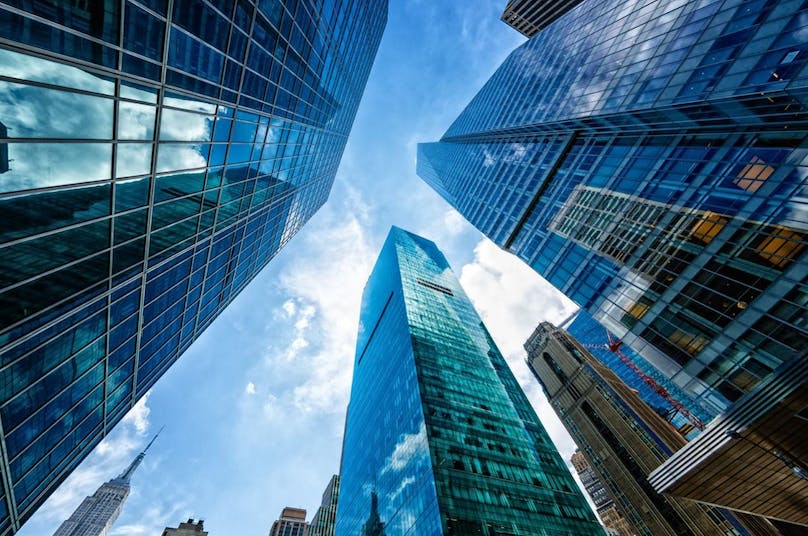 On May 14, the European Commission announced the opening of a formal antitrust investigation into Insurance Ireland to assess whether the conditions of access to its InsuranceLink data pooling system may restrict competition, in breach of EU rules. The investigation highlights antitrust authorities’ increasing focus on information sharing and data pooling, in particular in the context of online platforms, and will feed into the Commission’s upcoming review of its guidelines on horizontal co-operation agreements later this year.

Insurance Ireland has almost 130 members representing 95% of the domestic market. Insurance Ireland and a task force of self-insuring companies created InsuranceLink to assist members in the detection and defence of exaggerated claims, which may result in prosecutions for fraud.

InsuranceLink contains details of claims made by individuals against insurance policy-holders or directly against self-insured members of the service. Member companies contribute insurance claims data to the database on an ongoing basis.

In July 2017, the Commission announced that it had conducted dawn raids at the premises of companies offering motor insurance in Ireland. At the time, the Commission said only that it had concerns that the companies involved may have breached Articles 101 or 102 of the Treaty on the Functioning of the European Union (prohibiting anti-competitive agreements and abuses of dominant positions, respectively) and did not clarify the nature of its concerns. The May 2019 announcement explains that the current investigation focuses on whether access conditions to InsuranceLink may constitute an anti-competitive agreement (not an abuse of dominance).

Notably, the Commission is not challenging the creation of data pools per se. The Commission acknowledges that data pooling arrangements may benefit consumers by enabling service providers to offer better prices and services and facilitate market entry, resulting in improved choice of services and suppliers. Indeed, the Commission’s block exemption regulation for the insurance sector, which expired in March 2017, exempted the joint compilation and distribution of certain information in the insurance sector, subject to conditions.

In some situations, however, the Commission considers that data pooling arrangements may restrict competition, for example where the conditions of access to and participation in a data pool place certain operators at a competitive disadvantage or where the data pooling system enables market operators to become aware of the market strategies of their competitors.

In this case, the Commission is assessing whether conditions imposed on companies wishing to participate in and access the InsuranceLink database may have placed these companies at a competitive disadvantage on the Irish motor insurance market in comparison to companies already having access to the database.

Unfortunately, the Commission has so far not described the aspects of InsuranceLink’s access conditions it considers to give rise to concerns. However, the Commission’s expired insurance sector block exemption regulation contained the following condition for exemption of joint compilation and distribution of information for the calculation of the average cost of covering a specified risk in the past and mortality and certain risk frequency tables. The relevant compilations, tables or study results had to be:

“available on reasonable, affordable and nondiscriminatory terms, to any insurance undertaking which requests a copy of them, including insurance undertakings which are not active on the geographic or product market to which those compilations, tables or study results refer”.

It seems likely that these conditions will form the starting point for the Commission’s analysis.

Information sharing and data pooling is an area of growing concern for antitrust authorities. Many online platforms, sometimes based on blockchain or other distributed ledger technologies, involve cooperation among industry participants to collect and share information. The need to update EU law in this area was highlighted in the April 2019 report by three advisors appointed by Commissioner Vestager on Competition policy for the digital era, discussed in detail here. Although the Insurance Ireland investigation will likely be concluded by Commissioner Vestager’s successor, the treatment of information exchanges and data pools will be a priority of the new Commission.

Indeed, in the next few months, the Commission will also launch a review of its 2011 guidelines on horizontal cooperation agreements, which summarize the Commission’s approach to information exchanges. This review takes place in the context of the upcoming expiry of the Research & Development Block Exemption Regulation and the Specialisation Block Exemption Regulation.

The review process will generate intense interest worldwide and likely result in the adoption of updated guidelines better adapted to the era of online platforms. The Commission’s Insurance Ireland investigation seems likely to play an important part in developing the Commission’s thinking in this area as well.