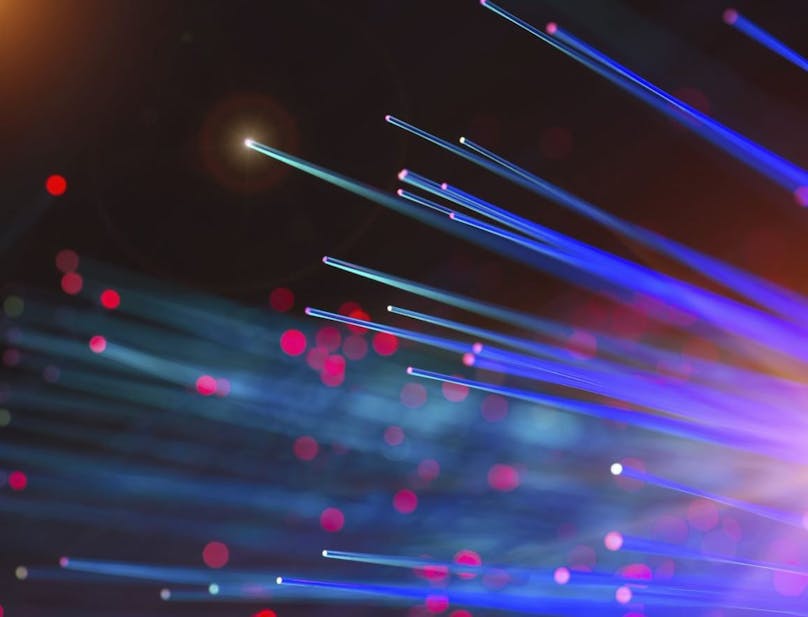 On July 16, 2020, European Commission (EC) Executive Vice-President Margrethe Vestager announced the launch of a sector inquiry into the Consumer Internet of Things (IoT) sector (the IoT Sector Inquiry). The EC defines the consumer IoT sector to include consumer products and services that are connected to a network and controlled remotely via mobile devices or voice assistants.  These products or services include smart home appliances (e.g., smart TVs, fridges, and lighting systems), wearable devices, voice assistants and services (e.g., music/film streaming, food delivery, hotel booking, and healthcare).

According to the EC, although this sector is in an early stage of development, there are already indications of company behaviours that may structurally distort competition. The EC is looking at whether practices involving restrictions on data access and interoperability, forms of self-preferencing and the use of proprietary standards might lead to less competitive markets.

As a first step, the EC sent questionnaires to 400 companies, though additional questionnaires may follow. The deadline for response is October 15, 2020. The EC expects to publish a preliminary report in 2021 and its final report in 2022. Past sector inquiries have often led to individual enforcement actions against companies believed to have infringed EU antitrust rules.

What is a sector inquiry?

The EC’s Directorate-General for Competition (DG COMP) has the power to conduct sector inquiries where it believes that a market is not working as it should, especially due to potential breaches of the competition rules. DG COMP uses information from sector inquiries to better understand the relevant markets and to assess the need for individual investigations. DG COMP can request all necessary information, take oral statements and conduct unannounced visits (so-called “dawn raids”) of business premises.

Sector inquiries represent a significant investment, both for DG COMP itself and for the sector stakeholders required to provide information.  In total, the EC has completed eight sector inquiries.  DG COMP’s last sector inquiry, completed in May 2017, concerned the e-commerce sector.  In that case, DG COMP requested information from nearly 1,900 companies and analysed around 8,000 contracts to identify potential barriers to cross-border online trade in goods and services.  Sixty-six stakeholders commented on the preliminary report. In its final report, DG COMP promised to “target enforcement of the EU competition rules at the most widespread business practices that have emerged or evolved as a result of the growth of e-commerce” and “broaden the dialogue with national authorities to contribute to a consistent application of the EU competition rules.”Subsequently, the EC launched three investigations into retail price restrictions, location-based discrimination and geo-blocking in the consumer electronics, video games and hotel accommodation sectors.

The EC is currently consulting on proposals to adopt a new ex ante competition tool, which would give the EC powers to impose remedies to improve the competitiveness of markets without the need to prove that any individual company has infringed EU competition rules.  If the EU legislator does in fact adopt such legislation, DG COMP may have other options following the IoT Sector Inquiry than just opening individual infringement investigations.  Indeed, the information collected in the IoT Sector Inquiry could serve as the basis for the first application of the EC’s new remedial powers.

The IOT Sector Inquiry: what are the main concerns?

The questionnaires begin with basic questions about each recipient.  These include products and services it offers in the consumer IoT sector, its recent history of acquisitions and joint ventures in the sector and the competitive landscape it faces.

Although each questionnaire varies depending on the category of stakeholder, there are a number of consistent themes.  Broadly speaking, DG COMP is seeking information on relationships and interdependencies between different parts of the consumer IoT ecosystem and potential bottlenecks impeding competition.

Another set of questions relates to interoperability.  These include information on the requirements to make apps for consumer IoT services available on third-party smart mobile devices and other interfaces for smart home devices and voice assistants.

Another important area of concern is the role of data. DG COMP is seeking information on the nature of data stakeholders collect and how they store, process and monetize their data.  Another data-related area of focus appears to be conditions for data sharing, portability and interoperability.

To supplement the narrative responses to these questions, companies are required to provide copies of relevant contracts and other backup.

Conclusion: Implications and tie-ins to the EC legislative agenda

The IoT Sector Inquiry is one of a number of significant EC initiatives under the umbrella of EC President Von der Leyen’s ”Europe Fit for the Digital Age” strategy.   Like previous sector inquiries, the IoT Sector Inquiry will require a significant investment of time and resources for the EC, as well as industry stakeholders, and may lead to follow-on enforcement actions following publication of the final report in 2022.

The IoT Sector Inquiry results may also influence the EC’s legislative proposals in the near to medium term, including in particular the Digital Services Act package to be published in late 2020 and a proposed Data Act scheduled for 2021.  Indeed, the IoT Sector Inquiry’s focus on data ties into the EU’s strategy of promoting interoperability, portability and sharing of data.  For that purpose, however, the EC will need to rely on preliminary responses to the EC’s questionnaires, since the final sector inquiry report will only be published in 2022.

Meanwhile, if the EC’s proposed ex ante tool is adopted, the EC may gain new powers to impose remedies intended to make markets more competitive, without the need to prove an EU antitrust infringement.  The consumer IoT sector could well become one of the first targets for such remedies.

The IoT Sector Inquiry thus has important implications not only for individual companies who may be suspected of infringing EU antitrust rules, but also for horizontal legislation that will have far-reaching effects on companies in many industries around the globe.  Recipients of questionnaires will need to exercise care in preparing their responses.  The EC team also welcomes individual meetings with companies with particular concerns and early engagement with the EC may be advisable given the potential impact of the IT Sector Inquiry.