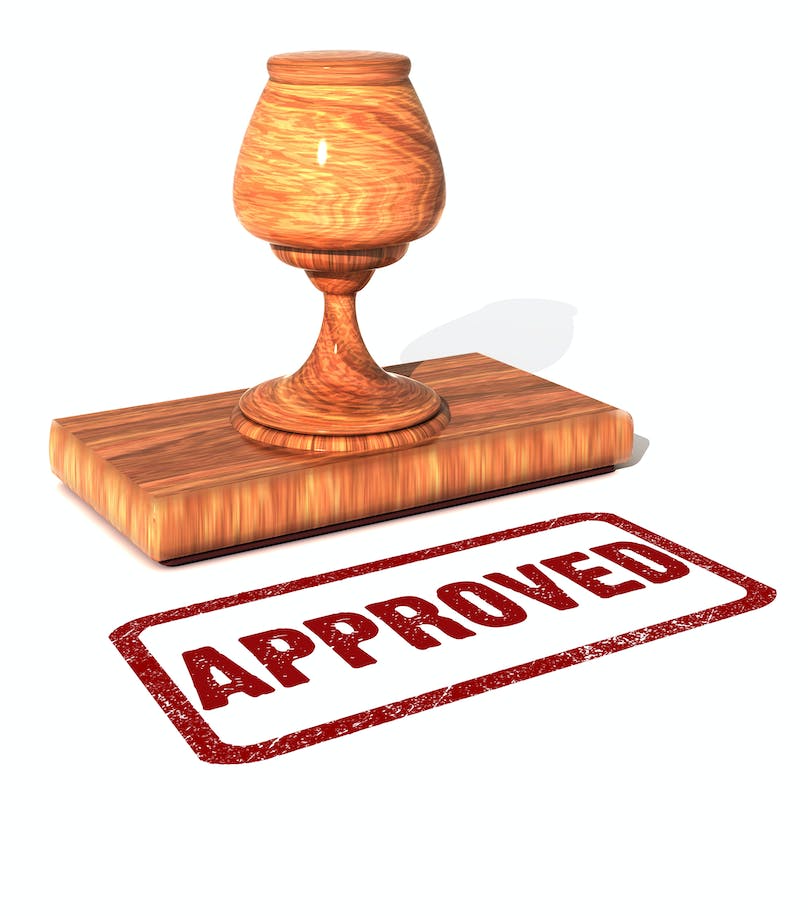 The European Commission has approved Goldman Sachs and EQT’s acquisition of Parexel from Pamplona capital management.

According to a statement issued on 4 November 2021, the European Commission (EC) announced it has decided, under Article 6(1) of the EU Merger Regulation, to clear the acquisition of Parexel by Goldman Sachs and EQT.

The Commission said that following a review, it “concluded that the proposed acquisition would raise no competition concerns given the very limited overlaps between the activities of the companies.”

Goldman’s current healthcare interests include 4G Clinical, a firm that provides cloud-based randomization and clinical trial services, in which it invested $230 at the end of June.

The EC decision comes just weeks after the deal was approved by competition regulators in India.

According to a statement on September 25 the Competition Commission of India (CCI) approved the acquisition of Parexel International Corporation by Phoenix Parentco after a review.

The Commission said Phoenix Parentco, the special purpose investment vehicle jointly run by EQT and Goldman Sachs, would be allowed to buy the US CRO.

Plans for the acquisition emerged in July when Goldman and EQT shared details of an $8.5 billion takeover bid.

At the time Eric Liu, global co-head of Healthcare at EQT, cited Parexel’s “development and trajectory” over the past few years as the driver for the investment.

Parexel’s $8.5 billion price tag represents a big return on investment for Pamplona, which originally paid $5 billion for the CRO in 2017.