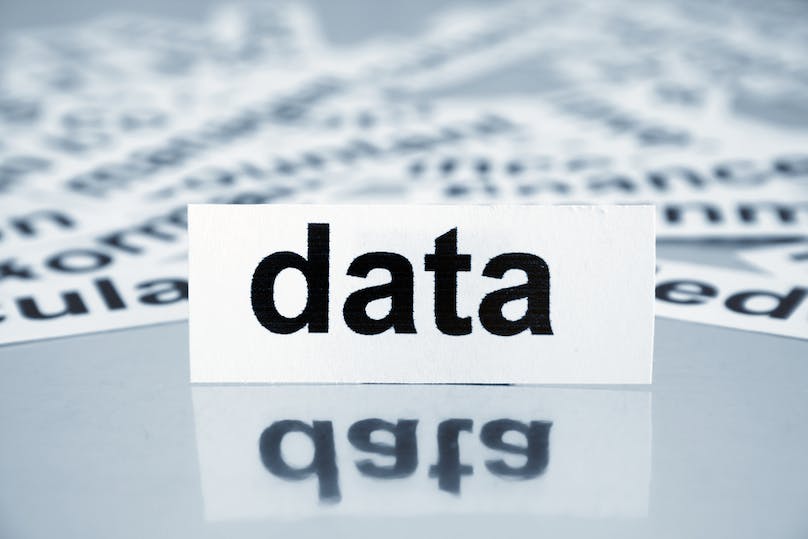 According to an agency statement a site inspection and analysis of data generated by the CROs found “significant instances of misconduct” and violations of federal regulations that resulted in the submission of invalid study data.”

The FDA said it “has determined that data from Synchron or Panexcell are not acceptable to support a determination of safety or effectiveness for brand name drugs, or to show affected generic products are bioequivalent to brand name products.

In untitled letter issued to both CROs on September 15 the agency added that Sponsors whose products were tested by either of the CROs must repeat bioequivalence/bioavailability studies.

It wrote “FDA will not accept data generated at Synchron and Panexcell as a basis to approve your application. You must re-conduct those bioequivalence studies (both bioanalytical and clinical portions) at an alternate contract research organization (CRO).”

The FDA did not name any of the pharmaceutical companies involved.

BX-rated drugs can be prescribed but they are not recommended as automatically substitutable at the pharmacy for the brand-name product.

In 2020 the EMA’s human medicines committee (CHMP) recommended the suspension of the marketing authorizations of generic medicines tested by Panexcell.

The advice followed an inspection by Austrian and German inspectors which found irregularities in how the company carried out bioequivalence studies.
The CHMP recommendation was adopted by the European Commission in September of that year.