Fourier-based methods for the management of complex insurance products 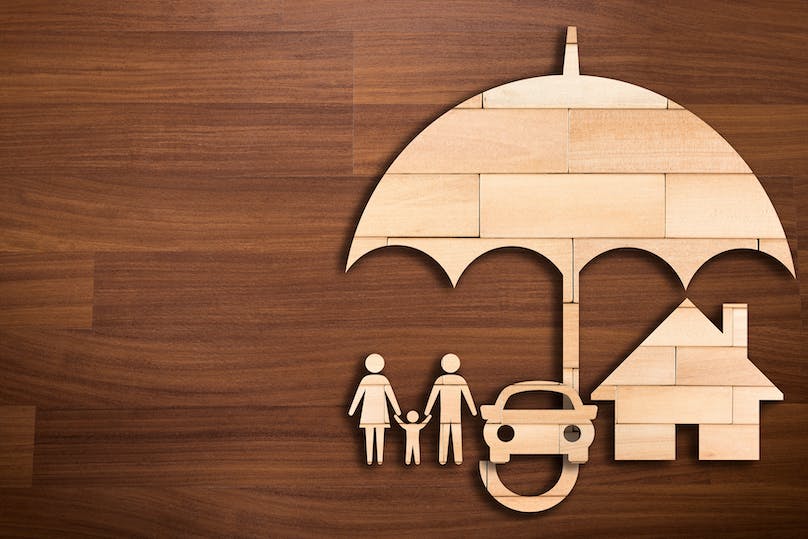 In times of uncertainty and severe market fluctuations, appropriate investments and saving opportunities are even harder to detect, especially in a regime of very low interest rates such as the ones experienced by the large majority of the world economies over the last decade. Against this background, life insurance policies can represent an interesting vehicle to combine retirement planning, protection against biometric risks, such as death, and financial (tax deferred) returns. Such policies though pose significant challenges in terms of valuation, risk management, and transparency of the cash-flows, due to the several interdependencies between the sources of risk impacting the structure of the benefits and their value. This complexity calls for advanced modelling approaches and valuation techniques, which Laura Ballotta, Ernst Eberlein, Thorsten Schmidt, and Raghid Zeinedinne are innovating.

In this work, we focus on a particular class of such insurance policies: variable annuities (VAs). VAs are long-term insurance policies providing a variety of benefits, the value of which can vary based on the performance of an underlying reference fund tied to the financial market. These products are quite common in North-American markets, Japan, the UK, and are increasingly present in other European markets as well. The popularity of these contracts is in general due to the fact that they offer the policyholder a participation in the growth of the economy, and at the same time the return is guaranteed by the insurer not to fall below a fixed minimum rate.

Due to their design, VAs issuers are exposed to financial and demographic risks, as well as surrender risk originated by the policyholder behaviour, which might not be completely rational from the strict financial point of view. These features pose a significant challenge for both insurance companies and policyholders in terms of understanding of the interdependencies between these risks, their appropriate quantification and their impact on the valuation and management of these policies.

Our aim is to propose a realistic integrated model of the financial and insurance risk (i.e. mortality and surrender) for the development of a market consistent valuation framework for popular VAs designs, such as point-to-point and ratchet schemes. We cast this model in a hybrid setting in order to accommodate for both the dependence between the equity and the fixed income market, and between the financial risks and surrender risk. Surrender risk is captured via an intensity-based approach, which takes into account both the policyholder personal contingencies, and the spread between the return offered by the policy and the one offered on the market for equivalent products. Finally, the model is sufficiently general to accommodate a large variety of distributions.

In this general setting, we derive explicit expressions – up to a multidimensional integral – for the valuation formulas by means of Fourier-based techniques. The dimensionality depends on the frequency with which early termination is allowed based on the terms of the contract. From the computational point of view, this dimensionality problem is resolved by means of Monte Carlo integration with importance sampling. For accurate valuation, care has to be paid to the choice of the importance sampling distribution, which is intrinsically linked to the shape of the surrender intensity function.

By means of the developed computational procedures, we explore the role of the contract parameters in controlling for the risk/return trade-off in the policy. This can prove useful to both the insurer and the policyholder in order to gain insight into the terms of the scheme. Further, we explore different constructions for the surrender intensity. This is of particular interest due to the large percentage of early terminations experienced by the issuers, and the low amount of reliable data on actual termination causes, which makes modelling particularly challenging and largely dependent on expert judgement. Therefore, our results can help with the assessment of the related model risk.

Part of the results are presented in the paper ‘Variable annuities in a Lévy-based hybrid model with surrender risk’, published in Quantitative Finance, 20(5), pp. 867-886. A second paper is currently in progress and will appear soon.

Laura Ballotta is a Reader in Financial Mathematics at the Faculty of Finance, Cass Business School, City, University of London, UK, and External Senior Fellow at Freiburg Institute for Advanced Studies (FRIAS), Germany.

Ernst Eberlein is Professor emeritus in Mathematical Stochastics at the University of Freiburg, and Senior Fellow at Freiburg Institute for Advanced Studies (FRIAS), Germany.

Thorsten Schmidt is Professor in Mathematical Stochastics at University of Freiburg, and Senior Fellow at Freiburg Institute for Advanced Studies (FRIAS), Germany.