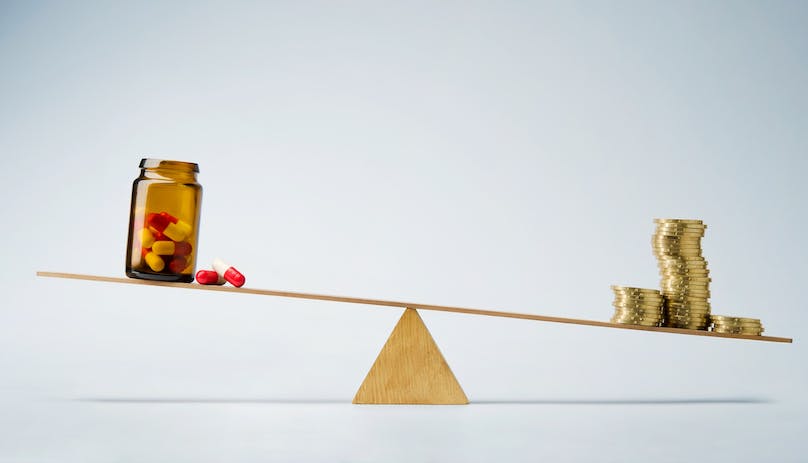 Funding clinical trials is a challenge that affects almost everyone involved in the industry, and one that certainly has no easy solution. However, Alexander Masters is making the bold claim of having ‘a new approach to funding that will bring in new money for neglected potential treatments…a new source of money that no one before has tried to get hold of'.

Find out what his new idea is in this exclusive video interview or read about it below.

Speaking at Partnerships in Clinical Trials Europe, the author and journalist explained the approach:

'You get a rich patient who has the disease to fund the trial in return for a place on that trial. The ethics of that initially sounds horrendous - you have a rich person buying access to trials that a poor person can't. You get round the ethics of that by having a body at the centre that organizes all this, plus the requirement is that the rich person pay for everyone.'

For Masters, the fact that the rich patient is funding access for everyone on the trial and simultaneously taking 'the drug out of its limbo and put into action’, not only makes it ethically sound, but has the potential to bring in 'millions, and billions of pounds, for rare diseases in particular'.

Real life example and next steps

To prove this tactic would work in reality, Masters successfully set up a trial in Sweden that is now running. When a close friend was diagnosed with neuroendocrine cancer‎ he came across a research group that was struggling to get funding to run a trial for a promising oncolytic virus cancer drug. Masters was able to raise over £2 million from a patient suffering from the cancer, an achievement that proved to Masters that this was a viable option: 'This trial was not going to take place before they came along...The ethical objections melted away.'

Masters’ idea is gaining traction - it recently appeared in the Journal of Medical Ethics under the title A Plutocratic Proposal: an ethical way for rich patients to pay for a place on a clinical trial - but he is the first to admit that he needs help developing it.

The next step is to get funding for the development of a central organization that Masters refers to as a dating agency in the way it 'matches a poor research group with a rich patient'. A partner from the clinical world is essential not just for funding, but also for expertise in a field he has little experience in.

As Masters succinctly puts it, ‘we've shown the difficult bit that it can work…what it needs now is co-ordination and organization. We need a sponsor to take us up and try it.’

Get the latest content and updates straight to your inbox