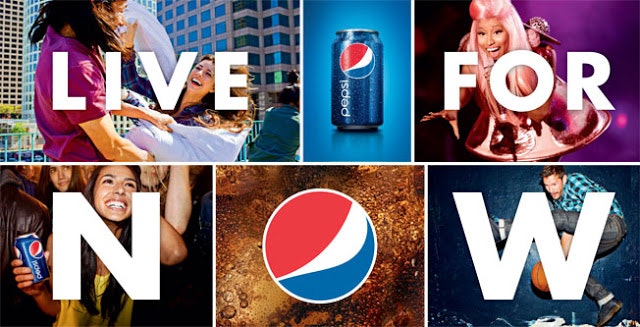 Excitement overflow: The Fuse 2013 conference in April was a great success!  Having so many talented designers and brand strategists in one place, how could it not?  The future of design and branding is integrating with the daily needs and satisfaction of people more than ever before.  Let's take a look at some of the keynote speakers and what they expect to see in the future.
Johnathan Adler is well-known in the design community for his beautifully crafted ceramics, and his luxurious and flashy home d??cor.  For Adler, successful design doesn't look like it was created or unveiled, but should look as if it has always belonged there.  His attention is focused on the product and what it wants rather than fitting into the world we live in.  Designing with irreverence and the freedom for the id to run wild, he advocates other designers to do the same.  Being fearlessly flashy is one of his trademarks.  Even when his designs are extremely minimal they have a sharp bit of flair to them.  He notes that the design process is absolutely essential to the success of the product, as well as focusing more on design and creativity rather than branding.  Tuning out all the noise can be the best way to stay authentic when you let the magic of creativity into the designing process.

Mike Indursky a brand strategist and president of Blissworld talks about taking chances and being a small company competing with the 'big guys'.  He sees the survival of brands in the same respect to the way we predict survival amongst animals in the food chain.  If you're little, you better be fast and nimble to out run and beat the big ones.  Creating a stir when you take chances with a new idea could mean starting a revolution.  He assures that evidently there will be people who hate your idea, but there is power in polarization because a lot of the things people hate they end up loving.  We all know, there is a fine line between the two.  Being different, fearless, relevant and irreverent is the power packed equation for innovative brands. Indursky encourages going after your own vision which means appreciating your roots and branching off from there.
Magnus Lindkvist, a trendspotter and futurist, began with an enthusiastic conversation about time, change and the future. The times we live in today compared to just 150 years ago are extremely fast.  We see change happen and we know that things will be different.  Our progressive society gives way to many opportunities for entrepreneurs to connect and supply consumers very quickly, create temporary businesses and change the world.  Lindkvist's research on predicting the future lead him to the conclusion that the future is always unexpected no matter how well you plan ahead. We can't know, but in that uncertainty we need to make the decision now to compete or create.  Which he defines as copying or making something new.  The focus that our society puts on competition is crippling to our progress because competition and creativity have absolutely nothing in common. He gives us his three step directions towards creating change for the future:
1. Experimentation
2. Recycle your failures
3. Be persistent and patient
Keep in mind that the persistence and patience that Twitter had during their first three (dormant) years lead them to the success they have today. Also, don't be afraid to make enemies because if people dislike you it is because you have created something new.
Tiffany Shlain, the founder of the Webby Awards and cloud filmmaker talks about the power of the web. It's amazing ability to connect us to people from all over the world in an instant is the beginning of an evolution in thought. Shlain compares being able to share our ideas instantaneously with the world to firing neurons in the brain that are communicating with each other. All our thoughts coming together from around the world is creating one collective mind. She uses this collective mind to her advantage. By cloud sourcing, sending out requests to people from all over to ask for their contribution as a part in her films, she has lead to the invention of cloud filmmaking. With their cooperation Shlain is able to piece together visual media from a large amount of people, from every corner of the planet in an astonishing amount of time. Technology is such an amazing tool in that it has given us the ability to see into the other lives of real people's personal lives.  As one collective mind, Shlain also sees the connections we are making on the internet as shaping the newborn mind of the world wide web, reminding us that we must be mindful of the content we are creating and releasing on the internet.
The optimism for the future begins with designing for the future.  The magic of creativity and the use of our imagination is allowing for some exciting new things to come.  Be fearless, be irreverent and be different.