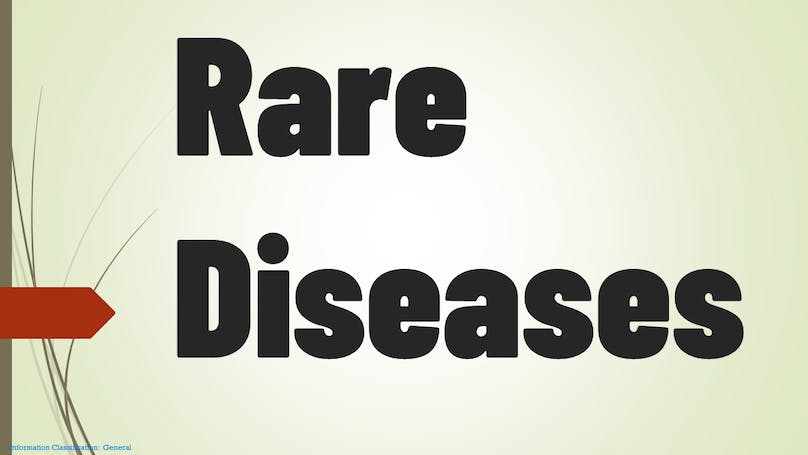 Rare disease developers need specialist CROs with international scope according to Emmes, which hopes recent acquisition Orphan Reach can capture a share of the market.

The firm announced the Rare Disease Center in November, positioning it as a dedicated biostatistics, data management and trial execution provider for drug companies developing medicines for rare diseases.

Thomas Ogorka, managing director of Orphan Reach at Emmes’ Rare Disease Center told Clinical Insider the move was based on analysis of the clinical contracting sector. “We looked at the CRO market and it is clear there is still a gap in the market for a specialist CRO that can combine an international reach of sites with the dedicated, science driven hands-on team they need.

“Counterintuitively, what you often see with many rare disease innovators is that – as smaller organizations with just a single target trial – they often get more junior teams from their CROs when these trials require the most experience.

“Every rare disease program is unique and needs a team of experienced clinical development specialists that can help guide biotechs through what is often unchartered regulatory and study design territory.”

Emmes bought UK-based Orphan Reach last May, citing its expertise in rare disease studies and management teams in Europe, Asia and the US as motivation for the deal.

The relaunch is part of a wider growth plan according to Ogorka, who said, “We are growing quickly, and we anticipate that we will have double the number of rare trials we currently run within the next year.

“Orphan Reach has already grown extremely quickly, driven by its client-centric approach, but with its now expanded capabilities, we expect to further accelerate this over the next 12-months as the market increasingly sees Emmes’ Rare Disease Center as the partner of choice for orphan and rare disease trials.”

Emmes also plans to add capacity according to Ogorka, who said, “The plan is to grow out Orphan Reach as Emmes’ global rare disease center and we will be building the team quickly over the next few months, so that we can offer our current and future clients a full service and globally capable CRO offering.”

The firm will aim to win business from US and European biopharma companies that are looking for a specialist CRO to guide them through the rare disease and orphan trial process, reduce risk and expedite successful products towards patients he said.

As such, the CRO announced this week it has acquired Institut Dr. Schauerte, a full-service, technology-oriented CRO that specializes in late-phase, non-interventional, and post-market clinical follow-up studies headquartered in Munich, Germany.