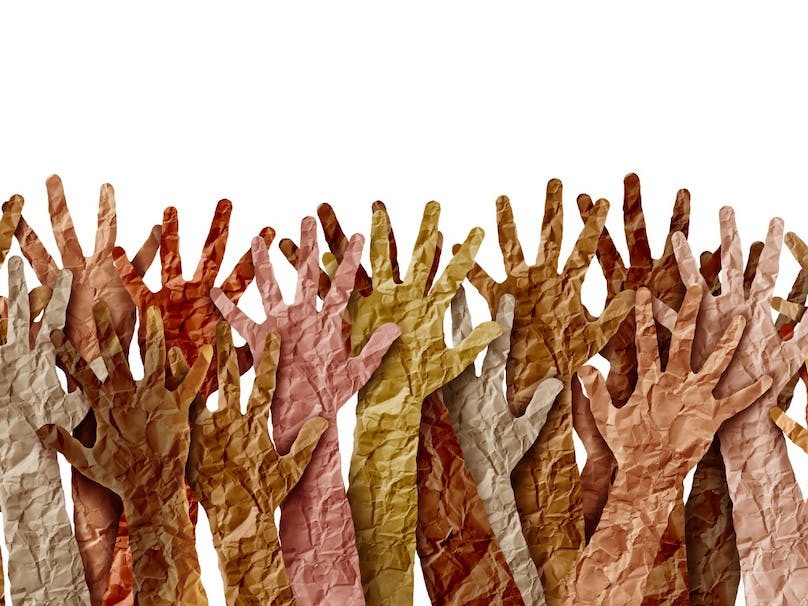 Genentech has teamed with a network of clinical research sites to try and ensure its cancer drug trials include a more diverse group of patients.

A spokeswoman for the firm told us “Our goals for the Alliance include enrollment of more diverse patients into our clinical trials but - importantly - also extend beyond that into a broad range of activities that seek to accelerate progress and catalyze change across the healthcare ecosystem.”

She explained that in addition to exploring innovative ways of reaching, engaging and enrolling historically underrepresented patient groups the alliance will try to eliminate barriers to clinical trial participation by reducing the financial and logistical burden.

It will also create programs for patient education; enhanced support for patient participation in clinical trials as well as provide cultural competency education for healthcare providers

Genentech also said it plans to expand the network to include more research centers in the near future, but did not provide further details.

Sites will be paid for their efforts according to the spokeswoman, who said, “We are under a long-term contract and reimburse site time for working in the Alliance.”

Lack of diversity in clinical research is a concern for many sponsors and CROs. According to a recent study fewer than 10% of US patients participate in trials, and of those, only 5-15% are non-Caucasian – even though those ethnicities make up nearly 40% of the population.

Genentech’s spokeswoman said, “Clinical research results that don’t reflect real-world disease demographics aren’t always generalizable to the patient populations most in need. Greater diversity in clinical trials ensures we are collecting and assessing potential differences in safety and efficacy based on ancestry and social determinants of health.

“And clinical and genetic data that include more representative patient populations can help realize the promise of personalized healthcare and optimize treatment outcomes for all, which is core to our company’s mission. Diversifying clinical trials can also enable us to better understand biomarker frequencies in certain populations, which can help target new molecular entities in our pipeline.”

The alliance is part of Genentech’s “2025 Diversity and Inclusion Commitments” which are designed to health inequity and inclusion in research.

Under the plan the firm said that, by 2025, it will commit $1 billion annually of its external spend to diverse suppliers, including CROs and third part providers involved in supporting its clinical trial programs.