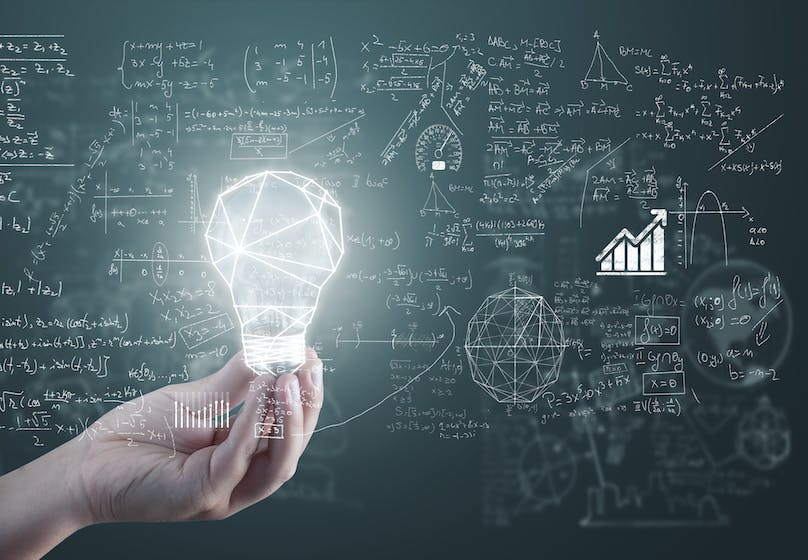 Classical problems of financial mathematics recently attracted a lot of attention due to several factors. Among them, one could mention:

These developments and some other factors forced the financial mathematics community to critically reassess the simplest classical one-factor mathematical finance models. For example, the Bachelier and Hull-White models, traditionally viewed as inadequate or ill-posed, got the new lease of life. In (Doff, 2020) it is advocated that risk managers could even use Black-Scholes to help drive strategy. Therefore, the fast pricing of barrier options for both the most straightforward and more advanced models became increasingly important.

For fast pricing, analytical and semi-analytical solutions of various pricing and hedging problems are exceedingly helpful. However, a minimal number of such solutions are known in mathematical finance, especially if compared with physics where similar problems (e.g., initial-boundary value problem for parabolic partial differential equations (PDEs)) are also of fundamental interest.

In a recent book, (Itkin, Lipton, and Mutavey, 2021) the authors aim to present new methods and approaches previously developed in a series of papers written by the authors and their associates to solve various initial-boundary value problems for PDEs with moving boundaries. Such problems often appear in mathematical finance when pricing barriers and American options, finding the hitting time probability distribution for some stochastic process, etc. As mentioned, aside from the financial interpretation, mathematically similar problems have been studied in physics for a long time. Similar problems arise in nuclear power engineering and safety of nuclear reactors; combustion in solid-propellant rocket engines; laser action on solids; phase transitions (the Stefan and Verigin problems in fluid dynamics); in the processes of sublimation in freezing and melting; in the kinetic theory of crystal growth; etc., see (Kartashov, 1999) and references therein. Analytical solutions to these problems require non-traditional and sometimes sophisticated methods.

The HP method is uniquely well-suited to solving rather challenging problems occurring routinely in applied mathematics in general and in financial engineering in particular. In a nutshell, this method allows one to reduce a complicated partial differential equation of the parabolic type with a time-dependent boundary to a much simpler Volsella integral equation. A detailed introduction to heat potentials can be found in (Watson, 2012; Tikhonov and Samarskii, 1963). The first use of the method of heat potentials in mathematical finance is due to one of the authors, (Lipton, 2001), who used it for pricing path-dependent options with curvilinear barriers.

The GIT method is capable of solving the same problem by using a slightly different approach. To the best of our knowledge, initially, the GIT method was developed by A.V. Luikov, B.Ya. Lyubov, E.M. Kartashov, and is described in detail in (Kartashov, 1999). However, this development covers only the domain [0,y(t)], where y(t) < ∞ is the time-dependent moving boundary. As applied to finance, for the first time, this method was used in (Carr and Itkin, 2021) for pricing American and barrier options. Later in a series of papers by two of the authors of this book and Peter Carr, similar problems for other time-dependent domains, including those with two moving boundaries, have been solved. It is worth noting that the GIT approach for the Bessel PDE was not known in the literature in full (i.e., up to the final formula) until (Carr, Itkin, and Muravey, 2020), despite some comments on possible ways of achieving this could be found in (Kartashov, 1999) (but only for the domain x ∈ [0,y(t)]).

We emphasize that due to the generality of the proposed methods, they could be used not only in finance but in physics, biology, and applied mathematics to solve various initial-boundary value problems of interest. We present some of the solutions to such representative non-financial problems in this book for completeness.

In the book, our primary focus is on one-dimensional initial-boundary value problems, which correspond to various one-factor models in financial mathematics. One can develop a similar approach for solving multi-dimensional problems, for instance, the stochastic volatility problems, which is a subject of our ongoing work.

Overall, the book will help readers who want to learn modern analytical tools for solving various applied problems of mathematical finance and physics. From the mathematical perspective, the level of details is closer to the applied rather than to the abstract or pure theoretical mathematics.

Carr, P. and A. Itkin (2021). “Semi-closed form solutions for barrier and American options written on a time-dependent Ornstein Uhlenbeck process”. In: Journal of Derivatives Fall.