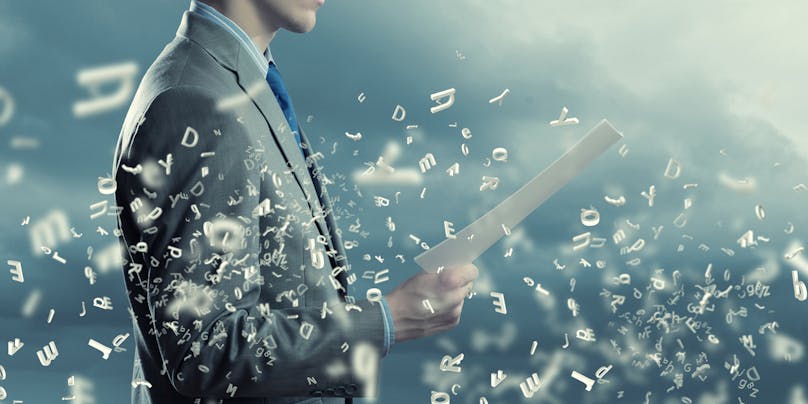 In July 18, a round of conferences regarding transfer pricing and international taxation took place at the Universidad Panamericana in Mexico City, where distinguished speakers from various professional firms with an ample experience on this subject were in attendance. The final presentation was a panel with the participation of Carlos Pérez Gómez Serrano, Central Administrator for Transfer Pricing Audits, José Luis Velasco Verdugo, Central Administrator for the Development of Transfer Pricing Strategies, and Jesús Aldrin Rojas, Managing Partner of QCG Transfer Pricing Practice, as moderator.

The panel emphasized the importance of the OECD BEPS (Base Erosion Profit Shifting) action plan in Mexico given the number of multinational groups that reside in the country and the volume of their domestic and foreign intercompany operations. In this regard, the panel estimated tax avoidance due to transfer pricing of approximately USD 5 billion per year or 10% of payments made to related parties resident abroad (following the OECD estimations).

Due to this trend, the Tax Authorities have decided to increase its current capacity by adding new staff and even new areas. Currently the SAT´s team includes a Central Administration of Transfer Pricing Audits, which is responsible for the taxpayer´s inspection and the APA program and also with a Central Administration of Transfer Pricing Strategies, in charge of the development of risks models and the assistance to non-specialized areas within the SAT. Is expected a new area which will support the abovementioned departments by targeting aggressive tax and transfer pricing schemes. During the panel, the SAT noted that there are significant deficiencies in the way in which taxpayers have documented their operations. Therefore, they stressed the need to perform a proper transactional analysis or eventually use the profit split method in cases where the Mexican taxpayers carry out complex functions that add value to the group. Additionally, it was pointed out that the SAT has other mechanisms to guarantee the adequate compliance to the regime including invitation letters to taxpayers in case that they have presented inconsistencies in their previous compliance to their transfer pricing obligations.

The authorities also invite to the taxpayers to obtain an advance pricing arrangement (APA) in order to obtain legal certainty in transactions that, due to their characteristics, could be difficult to properly attribute value. The fiscal authorities also reiterate the important role that has been carried out by the Mexican Taxpayer´s Defense Office (PRODECON for the Spanish of Procuraduría de Defensa del Contribuyente) in the implementation of the BEPS plan in Mexico, and particularly action 13 (country by country reporting and transfer pricing documentation). Lastly, the panel concluded with an invitation from the fiscal authorities to monitor the proper compliance by taxpayers to their transfer pricing obligations. 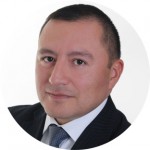 He has 17 years of experience in transfer pricing, mostly in the organization of intercompany transactions, compliance support, and controversy in Mexico and Latin America. Currently, he assists multinational companies with regards to the effect of BEPS on their operations.

He is an accountant by the Mexico's University (UNAM), MBA by the Instituto Tecnológico Autónomo de México (ITAM), and Master of Global Management by Tulane University, Freeman School of Business.