The rise of the profit split in transfer pricing 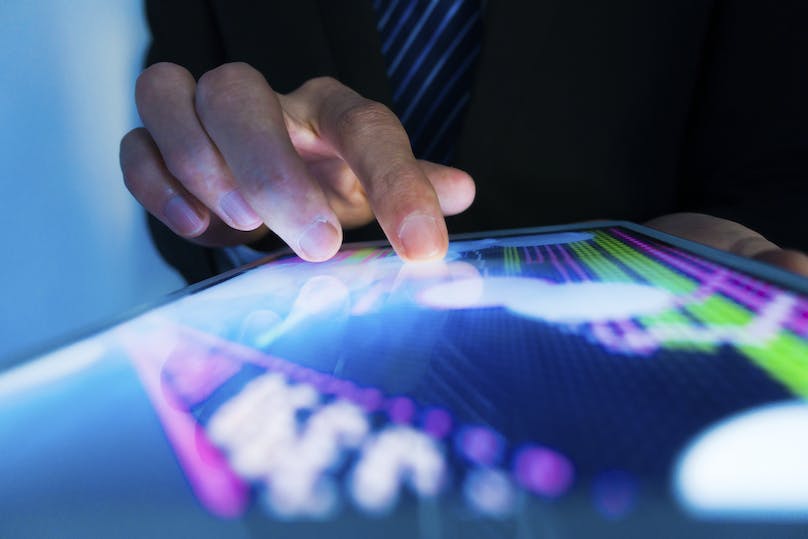 Traditionally the use of the profit split approach has always been the method of “last resort” in transfer pricing and has typically been reserved for highly integrated enterprises. For most multinational groups the common practice has been to implement operating models where group entities were characterised as either “entrepreneurial” that typically own the intellectual property and bear significant risks, or more “routine” such as limited risk distribution entities, contract manufacturing entities or service providers.  These so-called “principal models” were unlikely to qualify for the application of the TPSM as only one entity was making unique and valuable contributions within the value chain (ie, entrepreneurial entity).

Making a delineation between routine and complex entities has enabled certain multinational groups to benefit from transfer pricing planning.  Routine entities can be benchmarked for their activities against comparable distributors or service providers, leaving residual profits to be enjoyed by the entrepreneur.  Historically, some multinational groups have structured their businesses with entrepreneurial entities operating in lower tax jurisdictions with routine entities located in higher tax jurisdictions.

Following perceived abuses of some large multinationals where profits were allocated to companies in low tax jurisdictions, often without the required economic substance, the OECD undertook its Base Erosion and Profit Shifting Initiative (BEPS). Actions 8 – 10 of the OECD guidelines focused on aligning transfer pricing outcomes with value creation.  In June 2018, the OECD issued the Revised Guidance on the Application of the TPSM.

Regardless of a multinational group’s operating model, the revised guidance should prompt the reassessment of the current approach to transfer pricing in order to determine whether the application of TPSM is a more appropriate method for the arrangements.

Revised Guidance – When is the TPSM the most appropriate method?

Although the revised guidance maintains the historic OECD position that the TPSM should only be selected where it is considered the most appropriate method based on the relevant facts and circumstances, the report does significantly expand and clarify the existing available guidance on TPSM.  Taxpayers and tax authorities could read this as giving the TPSM more significance against other traditional transactional methods.

The revised guidance states that the TPSM may be the most appropriate method where one or more of the following indicators are prevalent:

These indicators can often be seen in uncontrolled commercial arrangements such as in the case of joint ventures or consortium arrangements. For example, where one party to a consortium may have technical know-how and another party might have local knowledge and/or a customer base/distribution network, the two parties each make unique and valuable contributions to a highly integrated business structure. Another case may be seen within a franchise arrangement where the franchisor provides a framework for the franchisee to conduct its business, however, the franchisee has to provide the funding to build the business locally and bears the market risk of failure.  Here the franchisor and franchisee are both bearing significant risks.

Where there is sharing of risks or valuable contributions between two parties, it is difficult to conclude that one party is the entrepreneur and that the other party is the routine entity.  Under these circumstances, both parties contribute value/assume risk and therefore one sided transfer pricing methods may not be seen to be appropriate under the revised guidance and a profit split approach might otherwise be considered.

Revised Guidance – Application and use of the TPSM

The use of the TPSM approach is likely to become more prevalent in transfer pricing reflecting the economic reality that multinational business is becoming increasingly complex.  The development of Intellectual Property and other complex value creation activities are often distributed around the globe with contributions made in multiple jurisdictions rather than in a single location.  Due to the non-prescriptive process required to develop the TPSM, the difficulty for multinational groups has historically centred around how to actually conduct a profit split analysis in an objective manner.  The revised guidance will be welcomed in this regard as the guidance specifically:

The revised guidance illustrates the principles related to profit splitting factors that may be applied, including the use of asset and cost-based splitting factors.  For example, in the case of a distributor of products, it could be possible to take into account marketing intangibles developed by expensive advertising campaigns as well as the cost of the owner of the product IP in developing and maintaining the product.

For many industries, particularly those in the service industry or those with a complex value chain, a cost split approach may not be appropriate.  Under those circumstances, it has been common practice to build a bespoke profit split matrix based on the value drivers or significant risks assumed by different entities to the transaction.  These profit split matrices can be complex and include different weightings for the value of the risk/contribution made and also may take into account the probability of any outcome occurring.  This approach requires a thorough and often expensive functional analysis process to identify value drivers and areas of risk and to provide a robust rationale for the assumptions made under the matrix.

The difficulty of this approach has been the level of subjectivity in identifying and weighting different value drivers/risks and their importance.  A different profit split outcome can often result from differences in the number of value drivers/risks assumed and their weightings. Unfortunately, this can be often seen as arbitrary and the weightings and number of drivers can potentially be biased to create a certain outcome.

Multinational groups will need to reassess their existing transfer pricing structures in order to determine whether the approach taken in the past is compliant with the revised guidance.

Some additional considerations arising from the revised guidance may include: