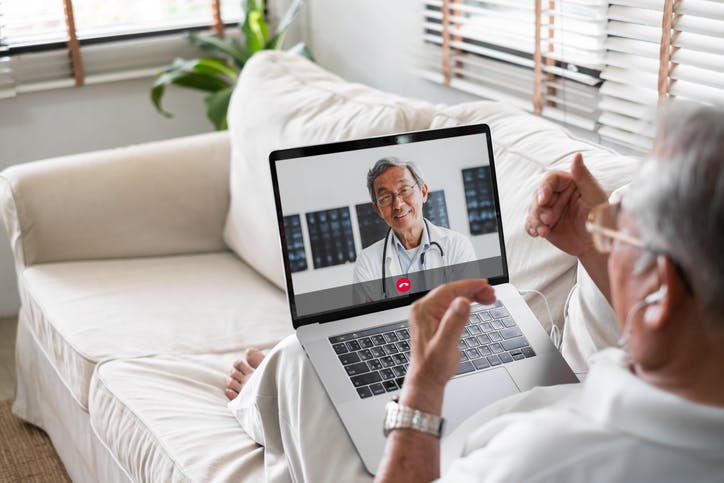 Curebase has secured $15 million to advance its “home-based” digital trials platform, which it claims can reach “any patient, anywhere.”

The San Francisco-based CRO shared details of the Series A financing round this week, explaining it attracted backing from GGV Capital, Xfund, Bold Capital, and several other institutional funds.

Curebase’ pitch is that unlike rivals in the burgeoning digital trials space that focus on “narrow pieces of the problem, like incorporating wearables” its platform lets patients participate both at home and in real-world settings.

CEO Tom Lemberg told Clinical Insider “Our unique approach is that any patient, anywhere can participate in clinical trials at home and with their own doctor.

“To do that, Curebase will use the Series A funding to invest in software platform development, growing its partner network to reach more patients, and expanding sales into biopharma and CROs.”

Curebase’ focus is on Phase II, III, and IV drug trials and therapeutic indicates including oncology and rare diseases.

According to Lemberg, the firm’s approach accelerates recruitment and reduces costs.

“Curebase frequently launches clinical trials in under four weeks and recruits over 200 patients per month. Contrast that with traditional trials, which often take 12 months to launch and 30 months on average to recruit all subjects. “

“We do this by reaching patients directly at home, and by tapping into local community healthcare providers that don’t have the same bureaucracy as an academic site.”

Digital or virtual trial technologies have been gaining in popularity during according to Lemberg, who said because the approach accelerates research demand is likely to continue growing.

“During COVID-19, our fastest trial was just four weeks and earned an Emergency Use Authorization by turning COVID-drive-throughs into research sites and enrolling patients right when they go in for testing.

He added that “for drugmakers, shortening drug timelines by months or years equates to a multibillion dollar ROI and, for many drugs, could lead to thousands of lives saved.”