How Design Helps Us Relate to Each Other 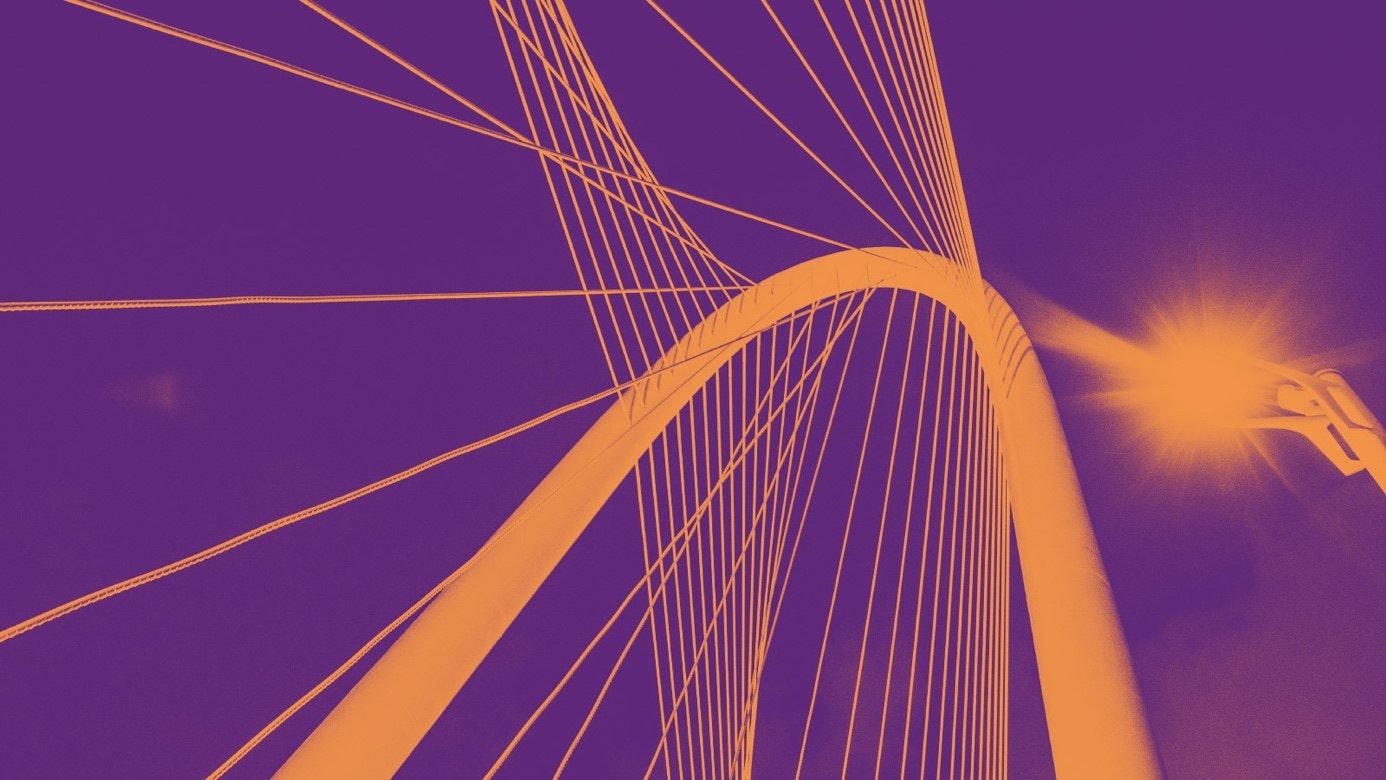 People throughout the world have diverse priorities in life.
Having differing loves and interests are what human beings unique; however it
also can have the ability to make us feel different from another when in
hindsight we are a lot more similar than we think. How people relate to each
other can help to forge new relationships, solve problems and help in a
motivational sense. Design has recently been seen as a tool for people to use
in order to help understand one and other.
A recent Kickstarter project called
Values is a deck of flashcards that has 58 core values that almost everyone
shares. They represent ideas such as love, pleasure, sense of belonging,
ambition plus many more. The cards have one value per card and are portrayed
using the visual language inspired by Otto Neurath and Gerd Arntz. Before you
say who on earth are they, you'll have seen their work on most bathroom signs
you've seen which gives an idea of the general design of the cards. For example,
the card for ambition is a picture of a person (picture a loo sign figure) with
a larger see through person around them. It is in essence, signifying the
person wants to be bigger and better than they are already, showing ambition.
Cards and designs like these can be useful for relating to
each other as people often can be quick to judge one and other. This can be in
the workplace or socially; one little thing a person does, whether it be in a
positive or negative sense, can influence another person's view of them. Design
helps to 'make visible the invisible' and though it may seem odd for people to
sit and show cards of what they believe their strongest core values are it
could be useful for understanding others.
The creator of the Values cards Genis Carreras believes they
can be used as tools for getting to know each other by comparing what values
people believe are most important. This way people may realize they in fact are
more similar than they thought and could disprove their initial pre-judgment.
This exercise could be useful for training days in the workplace or simply as a
bit of fun between friends socially. By knowing another's most important values
could be useful for in the workplace for how colleagues work together.
Communication and being able to read each other and relate
is incredibly useful for working together. The cards give a reference point as
a mental image that can be remembered when interacting with others that may
help you be patient with them or give you the confidence to speak up if you
know how they may react.
These cards and other such as designs even as simple as
picture cards that may be used by doctors to get better ideas of a patient can
be used to better understand each other. I believe that using design based
mental stimulation is a better way of discovering who you are personally. I
believe that images are easier to relate to than simply choosing a word. Design
can help to understand others that stops pre-judgments and can maximize the
chance for better workplace or social interactions.
About the Author:
Harry Kempe, a marketing intern at IIR USA, who works on various aspects of the
industry including social media, marketing analysis and media. He is a recent
graduate of Newcastle University who previously worked for EMAP Ltd. and WGSN as
a marketing assistant on events such as the World Architecture Festival, World
Retail Congress and Global Fashion Awards. He can be reached at hkempe@IIRUSA.com.