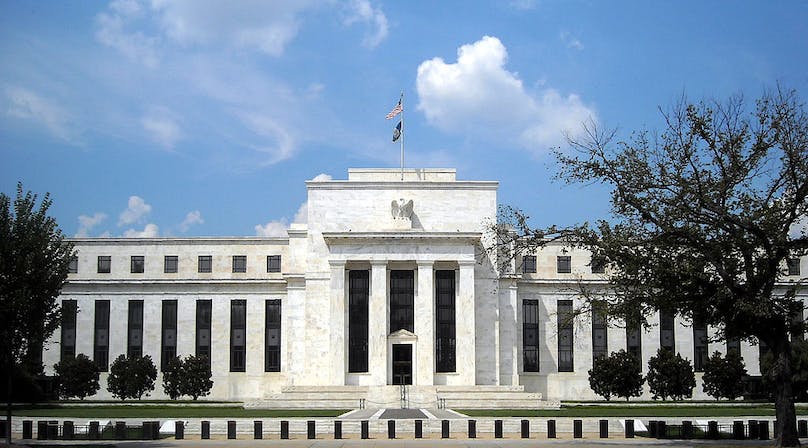 Regional currencies, including the Indian rupee and Indonesian rupiah, have recovered tangibly since the 4th quarter of 2018. In light of slowing US and global growth, the future trajectory of US monetary policy is subject to increasing uncertainty. The Fed is expected to take a more cautious and gradual approach to monetary policy normalization, but how cautious and how gradual is a subject of much debate.

Uncertainty about US interest rates, not just the level of rates, may affect emerging-market exchange rates. Systematic analysis of news confirms that the public is now more unclear about the exact trajectory of US monetary policy. Recent research finds that searching for relevant text can deliver useful information on uncertainty about economic policy. In this context, Baker, Bloom and Davis (2016) construct a new-based index of US monetary policy uncertainty (MPU) that attempts to capture the degree of uncertainty that the public perceives about the Fed’s actions and their effects.

The US MPU index remains elevated, most likely reflecting the uncertain effect of global trade tensions and global growth slowdown on the Fed’s policy calculus. Figure 1 plots data on monetary policy uncertainty based on Baker, Bloom and Davis (2016), and which ranges from January 1985 to January 2019. As documented below, large spikes occurred around times of uncertainty, such as on Black Monday (October 1987), the September 11 attacks, the March 2003 invasion of Iraq, collapse of the Lehman brothers in September 2008, prior to the October 2015 FOMC meeting which were to discuss liftoff from the zero lower bound, Brexit, the November 2016 elections, and seems to be gradually picking up more recently given the issues surrounding trade uncertainty and U.S. federal government shutdown.

They combine the news-based measure of monetary policy uncertainty with a measure of actual exchange rates and the interest rate spread using a country-specific model of exchange rate returns and volatility, referred to in econometrics as a “GARCH” model (Bollerslev, 1986).

The use of this framework enables them to not only capture the time-varying variance in the exchange rate market, but also extract the impacts of MPU on both the level and variance of return in exchange rates. Monthly data on US Fed Fund rate, exchange rates against the US dollar and policy interest rates of selected Asian economies are collected from Bloomberg.

Due to data availability, the sample period is from February 2006 to January 2019 with 10 Asian economies included - Hong Kong, China; India; Indonesia; Japan; Malaysia; People’s Republic of China; Philippines; Republic of Korea; Singapore; Taipei, China; and Thailand. In the analysis, the monthly percentage change in MPU and exchange rates are constructed using log difference between current month level and previous month level. The interest rate spread is defined as the difference between individual policy interest and US Fed fund rate.

More diverse beliefs mean more diverse trading and hence more volatile exchange rates. The magnitudes vary across countries. For example, during the sample period, average monthly increase in MPU is 0.59%, which is associated with an increase in exchange rate return variance of 0.02 for the case of the Philippines. When the MPU rose sharply in 2018, by 14%, the variance increased by 0.5. Similarly, exchange rate return variance rose by approximately 0.30 in Indonesia in 2018. Our analysis suggests that periods of heightened uncertainty about US monetary policy tend to be periods of heightened volatility in the exchange rates of Asian countries.

This op-ed is based on Asian Development Outlook 2019.