How to achieve inclusivity in an exclusive sector? 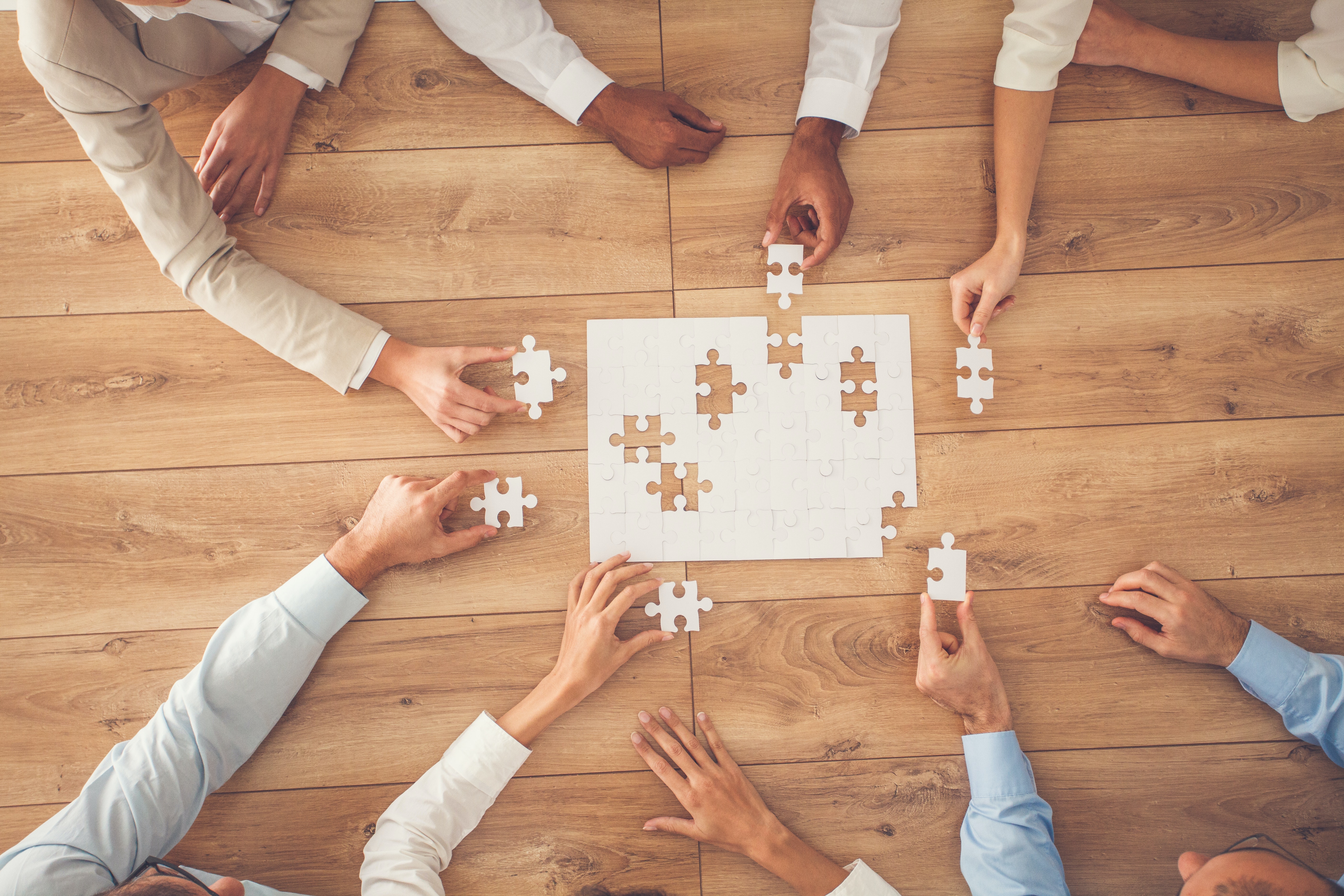 Quant finance had changed, and the quant professionals today need to draw on multiple disciplines and skills to complete their jobs. In a way, quant finance is already diversifying, but there is still room for progress, according to this panel at QuantMinds International. Led by Katia Babbar, Founder of AI Wealth Technologies, Jessica James, Managing Director, Senior Quantitative Researcher at Commerzbank AG, Birgit Rudloff, Professor of Mathematics for Economics and Business at Vienna University, and Oliver Cooke, Managing Director, Head of Selby Jennings – North America, Phaidon International, discuss the areas that need more direction and change in order to foster diversity and inclusivity.

“Ten years ago, I got so excited when we started talking about diversity, I thought ‘HOORAY,’ but now I’m not sure much has changed,” said Katia Babbar, the Founder of AI Wealth Technologies, as she kicked off a panel discussion at the QuantMinds International conference in Vienna.

Seeing tangible results was a key theme for the panellists, who all agreed that talking and strategising was one thing, while action was another. In a wide-ranging discussion, they highlighted better education, tackling hiring bias, stemming attrition, and creating opportunities as some of the ways forward.

“It matters because it’s the right thing to do and because it adds up from a business point of view,” said Jessica James, Managing Director, Senior Quantitative Researcher at Commerzbank AG. “As an industry, we’ve made progress, but really not enough and not as fast as we should.”

In a space that’s still dominated by men, estimates show that women make up fewer than 10% of all quants globally, lagging other areas of finance. While a lack of female maths, science and computing graduates is often cited as one of the reasons, the panel focused on other ways the industry could foster inclusion, including for people of colour, where numbers are also low.

Held against a backdrop of Quant 2.0, the conversation was underpinned by the idea that the role of the quant is evolving and now requires a wider skill set, as computer power accelerates, and artificial intelligence takes over some tasks. Quants are now required to interact more with other departments and other people across the organisation, they said.

“The role of the quant is no longer just sitting in a dark corner with an equation,” said Babbar. “The world is changing. What you are looking for is adaptability and flexibility.”

More education from an early age and generating a feeling that “maths is for everyone,” is important, said Birgit Rudloff, professor of Mathematics for Economics and Business at Vienna University. Drawing on her own experience of growing up in East Germany, she said boosting the range of people studying mathematics, computing and sciences and then going on to work in finance would help shift the needle.

“When you have the numbers, the atmosphere changes,” Rudloff said. “It starts from a very early level. I never grew up with this idea that women are not good with mathematics, it’s very ingrained.”

Bias in hiring and promotion was another central plank of the discussion. Babbar said that the impetus for change is clear at board level, but that the leadership and middle management need to be educated and made more aware of inbuilt prejudice.

Of 400 quant professionals placed globally at senior level by Selby Jennings last year, just 8% were women, according to Oliver Cooke, managing director and head of the company’s North America unit. In an example of how positive action can work, Cooke outlined how one hiring executive achieved the diversity he wanted but only after interviewing 550 people for 10 roles.

“For me that’s fundamental,” Cooke said.

“Women have to be superhuman to achieve their promotions,” said Babbar, returning to the theme of bias.

That suggests a top-down approach to widening participation isn’t yet working.

“At the end of the day local effect is really important,” Babbar said. “It doesn’t matter about the policies of the wider company; it is about your manager and your day to day experience.”

Once women are hired and promoted, the next challenge is retaining them, with the discussion underscoring how a long-hours culture and lack of flexibility had impeded progress in the past. This, they hoped, was changing, albeit slowly.

“Progress is being made at the education level,” said Cooke. “The next step is making sure that the retention is there.”

He cited “returnships” as an example of a policy that is helping women who left the workforce to start a family. James said flexible working had played a large role in her career and that she sees younger workers demanding more flexibility and more remote working, which she hoped would bolster inclusion.

As well as there being a corporate and social responsibility impetus, research supports the business case for diverse teams, proving they are more successful and more innovative. Cooke said statistics show businesses with one-fifth female leadership perform better financially than those with fewer women in leadership positions.

Summing up, the panel agreed that diversity has become a business-critical issue, and that creating inclusive cultures is more than just a gender matter, it also improves productivity, innovation and the bottom line. Even so, it needs to be more than just a talking point for senior executives.