How to Get Rich in Design 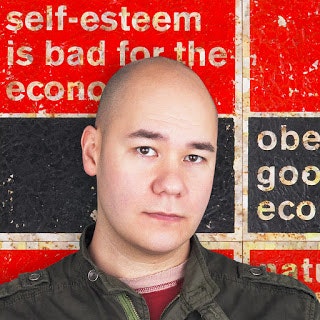 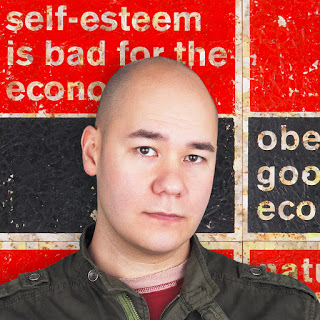 Brian Singer
FUSE 2017 presenter Brian Singer is a San Francisco-based artist and designer who has received international attention for his provocative social projects such as TWIT Spotting (Texting while in Traffic) and The 1000 Journals Project. Previously, Brian was the Design Manager for Brand Creative at Pinterest and managed design teams at Facebook.
As a preview to his presentation, Brian shares his insights on how design is about problem solving:
Peggy L. Bieniek, ABC: How did your experiences in design shape your character and career?
Brian Singer: I think my character might have shaped my design career, actually. I think I pursued design out of a love and interest in art, which, if you boil it all down might have just been a way for me to get attention/positive reinforcement as a child. Design has taught me a lot about people and has led me on a long (sometimes frustrating) path towards finding meaning in my work and career. As for affecting my character, I'm still kind of a jerk, but the nicest jerk you'll ever meet.
PB: What role does design play in the performance of a brand?
BS: Design has always, in my mind, been problem solving. How well the brand performs depends on how well the problem has been solved. This can be the functional side (does it work, is it simple) or on the emotional side (how does driving a VW Beetle feel compared to a Ford Focus). If you do both well, the brand should succeed. Of course, if you're not solving a need, then all the design in the world won't help.
PB: How can design thinking drive innovation?
BS: Design thinking is really just a process for problem solving. Personally, I think ideas are easy. They're a dime a dozen. The real work is in making the ideas a reality. That might require money, or courage, or influence inside a company. You might need consensus, the right talent, or the green light to even pursue it. It requires building a prototype, proving it works, testing it in market, and even then, the numbers all have to work out. That's a lot. I'm still a fan of one good idea, well executed.
PB: What are some of your most notable design projects?
BS: I've worked on projects for everyone from Apple to Facebook to Pinterest to Adidas to Microsoft to Levi's.
The most notable thing I've done though has probably been on my own and an attempt at solving distracted driving. After noticing how often drivers in stop-and-go traffic on a freeway were using their phones, I began taking photos of them (always while I was a passenger, not while I was driving because that would be stupid). I then put the photos on billboards.
The project received a massive amount of attention in the press from television to radio to online. I'm willing to bet it was more effective than the $8 million the government spent on their distracted driving campaign that year. The point is, I think it's notable because it had an outsized impact for the investment, and it was driven by a simple idea. It's too bad I didn't have that $8 million to work with.
PB: What will people gain from attending your conference presentation?
BS: Why, they'll know how to get rich, of course. They'll also walk away with renewed purpose and outlook on their pursuits. I hate to say I'll inspire people, but I might, even if I inspire them to quit their jobs.
Want to hear more from Brian? Join us at FUSE 2017. Learn, network and share best practices with the most influential leaders in brand, design and marketing. Stay connected at #FUSEdesign.
Brilliance@Work profile originally published on www.starrybluebrilliance.com 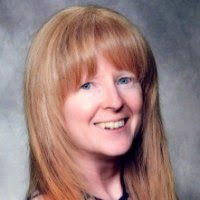