Coverage of the hottest companies and technologies in biotechnology, and insight to help startups succeed. 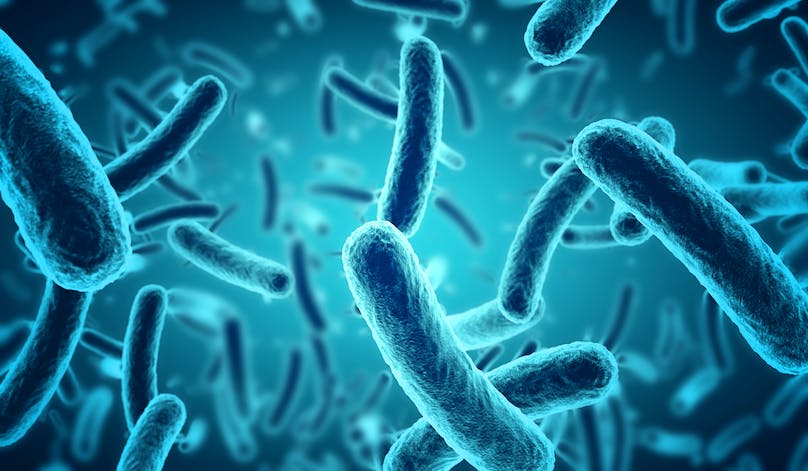 Human microbiome therapeutics is a hugely exciting new field of research with almost limitless potential. So far the growing industry's focus has largely been on the gut, but there are numerous opportunities in other areas too. In this new series we go Beyond the Gut, exploring the therapeutic potential of the oral and skin microbiome, gut-brain axis, gut/liver axis and around cardiovascular diseases. Here we look at neuroscience and the Gut-Brain axis. Download the full Microbiome Therapeutics: Beyond the Gut series as a whitepaper here.

The gut-brain axis (GBA) is the bidirectional link between the central nervous system (CNS) and the enteric nervous system (ENS) of the body. Many researchers now believe that there is signalling between the gastrointestinal tract and the brain, which often involves the gut microbiota.

Where are we now?

The global neuroscience market size was valued at USD 28.42 billion in 2016 by GrandView Research and is expected to grow at a compound annual growth rate (CAGR) of 3.1% until it reaches USD30.80 billion by 2020. While the market is currently dominated by traditional devices and pharmaceuticals, probiotics are expected to be a fast-growing segment. The US currently accounts for 38% of the market.

Current preclinical and clinical studies have demonstrated that the brain can impact the gut microbiota through the autonomic nervous system. Other studies have proposed that the gut microbiota can also affect the brain. As such, disruption of the gut–brain axis has been shown to be involved in a diverse range of diseases, including obesity and irritable bowel syndrome as well as many psychiatric and neurologic disorders.

The number of companies innovating in this space is impressive. Kallyope is working on developing an innovative platform to harness the gut-brain axis. TargEdys’s current objective is to control metabolic disease by modulating the appetite through an intervention on the microbiome, while Axial Biotherapeutics is a clinical stage biopharmaceutical company harnessing the gut-brain axis to develop novel Central Nervous System (CNS) Therapeutics.

RELATED ARTICLE: Could gut bacteria be used to treat autism and Parkinson's?

With the discovery of “neuropod cells”, scientists have found new evidence detailing how nutrients in the gut lumen communicate rapidly with the brain. The researchers concluded that these new mechanisms may be the first to sense nutrients that immediately reach the gut after a meal, even before the gut hormones involved in satiety are released.

Dysbiosis and inflammation of the gut have been linked to causing several mental illnesses including anxiety and depression. However, research linking stressors to the pathogenesis of mental health disorders, particularly anxiety and depression, is lacking and thus provides an area for future research, especially on the levels of intestinal bacteria and their relationship with circulating cytokines.

Some research has shown that the use of fermented foods in diets did offer gastrointestinal and cognitive benefits. Others believe the use of probiotics could have a positive impact in slowing down the progression of neurodegenerative diseases like Parkinson's and Alzheimer's. However, until more evidence behind the use of probiotics as therapy for anxiety and depressive disorders is available, probiotics in any form cannot be considered a reliable therapy. Large clinical studies are necessary to validate these claims, which cost considerable sums and are hard to finance in the nutraceutical space.

Also of concern is the variability among patients. While some patients might respond one way following the usage of a specific probiotic, others might have more adverse effects. Hence, the same product could change the gut microbiota in different ways in different people, making the identification of generic probiotic solutions especially challenging.

Funding in this space has been dynamic. Two of the companies we mentioned earlier secured considerable funding and partnerships. Kallyope announced in December 2019 a USD 21 million expansion of its previously announced Series B financing, bringing the Series B round total to USD 87 million. Kallyope has now raised USD 131 million in equity capital since inception.

Meanwhile TargEDys partnered with Neovia, an important player in the smart farming and functional ingredients space, as a way to further develop its ProbioSatys probiotic, which naturally moderates the appetite.

A LAUNCHPAD FOR INVESTMENTS AND PARTNERSHIPS IN BIOTECH
Go to site