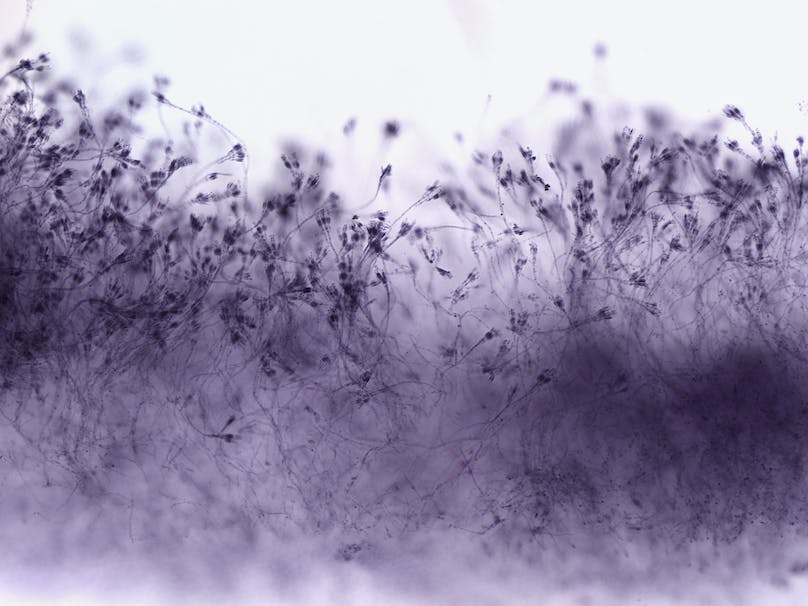 Each month we focus on the work and interests of either a regulator or an in-house counsel. This month we interviewed Helen Gornall, Senior Competition Counsel at AkzoNobel.

Can you give us a brief overview of your career to date?

I started my legal career as a graduate in Modern European Languages from University College, Durham. I deliberately left my choices open until as late as possible because I wanted to be totally sure before committing – a “decision for life” so to speak! In the UK, we have the fortunate system of being able to convert to law after university.  I therefore studied at Nottingham Law School for 2 years, with a training contract lined up at Freshfields Bruckhaus Deringer in London when I finished my studies in 2002.

My background in European languages has ended up serving me well in my career; I have been practicing EU competition law for the last 13 years, in London, Brussels and Amsterdam.  In August 2007 I accepted a secondment opportunity to work as an in-house Antitrust counsel at Philips in Eindhoven, The Netherlands, where I spent 10 months advising on a huge range of competition law issues, as well as coordinating the merger control process for various acquisitions. A year later, I moved to Clifford Chance in Amsterdam, to join their Antitrust group, just in time to see the fall of Lehman Brothers and become swiftly acquainted with providing emergency State aid advice.  During my time there I also provided significant amounts of competition advice to Pfizer and Staples.

In January 2015, I decided it was time for a new challenge and moved to AkzoNobel as Senior Competition Counsel, advising the business globally in all three business areas: Decorative Paints, Performance Coatings and Specialty Chemicals.

What does a normal day at work look like?

In true Dutch fashion, I always cycle to work but often my plan for the day is not how the day actually turns out! I will certainly always get a number of ad hoc questions from the business advising on aspects of: distribution agreements, customer/supplier/competitor interactions, competition law aspects of IP or M&A, to name but a few. Questions usually come from commercial lawyers in our legal group or direct from the business.

Some days I will hardly have time to work on these queries if I am working on merger control aspects of an M&A transaction or other urgent matters. I may also spend time answering questions, for example from the European Commission, on AkzoNobel’s views in relation to 3rd party acquisitions.  All of this work requires me to be very familiar with the markets in which AkzoNobel operates; defining these markets from an economic perspective takes time and considerable interaction with key business personnel.

Ongoing work will relate to working with a paralegal to keep our Dawn Raid Network up-to-date, working on competition law trainings (both online and face-to-face), rolling out periodic compliance initiatives and training our commercial lawyers on developments in competition law.

The toughest moment of my career was probably during my time in private practice, seeing the M&A market collapse during the financial crisis, directly followed by the provision of urgent state aid advice in a legal context which was so uncertain and so unprecedented. However, this state of affairs also led to one of my proudest moments; representing the Dutch Central Bank as intervener in support of ING in its challenge to the European Commission’s restructuring requirements after the government bail-out. I continued to work on the case all the way to the European Court of Justice (including whilst heavily pregnant with my first and second child) so it was a wonderful feeling when we won!

I also can’t help but check whenever I am in a small grocery store that the Coca Cola fridge is stocked with at least 20% non-Coca Cola beverages. I worked on Pepsi’s complaint against Coca Cola for (alleged) abuse of dominance, which was settled with the European Commission subject to commitments. It is always nice to see a really tangible pro-competitive result that improves consumer choice in everyday life.

Is there a particular issue in Competition Law that is interesting to you at the moment?

I would say Big Data / Big Analytics but I expect many competition lawyers would say that at the moment because it’s such an untested phenomenon in terms of its impact on competition and indeed, whether competition laws in their current form are even designed to deal with it.

So I will say, instead, competition law evolution in emerging markets. As a global company, I have to advise on competition law compliance in countries around the world. In many instances, competition law exists but there is insufficient guidance and precedent on how to interpret it. Competition Authorities may also lack experience or be relatively opaque in terms of their processes and decision-making. Promoting awareness of the grey areas of the law as well as the black and white is therefore crucial so that questions are identified early and I can steer the business appropriately.

What are your favourite types of cases to work on as a competition lawyer?

Probably complex M&A, where a market will become more concentrated following the proposed merger. As an in-house lawyer, I am the first port-of-call for the business who wants to know if their proposed acquisition will be cleared by the competition authorities. When the whole transaction is resting on the advice you provide in those early stages, it requires a deep-dive into the market, accelerated economics and practical advice that will help the proposal move to the next stage. 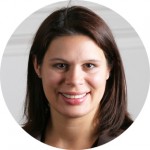 Helen Gornall is Senior Legal Counsel at AkzoNobel. She started her legal career in 2002 at Freshfields Bruckhaus Deringer in London and in Brussels. She moved to the Netherlands in 2007, first on secondment to join the in-house Antitrust legal tream at Philips in Eindhoven and subsequently to work at Clifford Chance in Amsterdam. She is married to a Dutchman who is definitely not a lawyer and has three children.