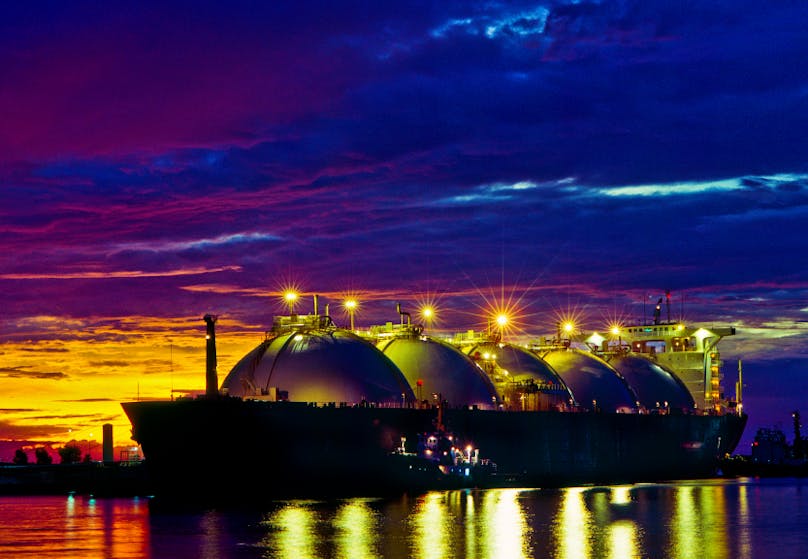 Each month we focus on the work and interests of either a regulator or an in-house counsel. This month we interviewed Tim Evans, Competition Counsel of Centrica Plc (British Gas).

The move to In-House Counsel is relatively new for you. What have you found to be the main challenges of your role?

The main challenge – and the main incentive! – to moving in-house is the opportunity to work more closely with the business.  In private practice, your main client contact tends to be an in-house lawyer, who will filter your advice and requests for information, tailoring it as necessary for the business. Taking that role on myself brought new challenges, particularly around ensuring that the advice given is exactly tailored to the commercial needs of the business. That is the great attraction of being an in-house lawyer – the opportunity to inform and influence commercial strategy.

Tell us your career story – how did you become an In-House Counsel?

I studied Jurisprudence at Oxford University (Lincoln College), and stayed on to do my Legal Practice Course at the Oxford Institute of Legal Practice. I started my training contract with Baker & McKenzie in London in March 2007, undertaking seats in Corporate, EU Competition and Trade, Pensions and Dispute Resolution. I qualified into the EU Competition and Trade department in March 2009.

I moved to DLA Piper in June 2011, based in the Sheffield office. Whilst at DLA I worked on a broad range of competition, trade and commercial litigation issues before joining Centrica in November 2015.

Is there a particularly exciting, recent development in Competition Law? If so, why is this of interest to you?

The Consumer Rights Act 2015, and in particular the introduction of opt-out collective class actions, has the potential to revolutionise the enforcement of private damages actions under competition law. Prior to the Act, there were a significant number of cartel cases where the damage suffered by individual customers or consumers was insufficient to encourage private actions but the total amount of overcharge as a result of the competition infringement was very significant. Opt-out collective class actions have the potential to ensure that consumers harmed in these situations can obtain cost-effective redress. The first action under the new section 47B has been brought by Dorothy Gibson, General Secretary of the National Pensioners Convention, in the CAT in relation to the OFT’s 2014 mobility scooters decision and practitioners will be watching its progress with interest.

Are there any developments you would like to see in the Competition Law sphere?

Recent initiatives to promote private actions as a result of competition law infringements are to be encouraged and fostered – the deterrent effect of follow on damages actions is high and hurdles to companies (or individuals) bringing such actions should be removed. More broadly, there has been an increasing focus on the use of economic analysis to underpin decisions on merger control and state aid and regulators should continue to build these capabilities.

What does a normal working day look like for you?

I have a short commute to either the Centrica head office in Windsor or the British Gas head office in Staines-upon-Thames – I live in Windsor so will walk, cycle or drive depending on mood and weather! A typical working day will involve meetings with various different business stakeholders, a catch-up with the other members of the Competition team to ensure that we are all aware of what is going on across the business, and a few hours at my desk to get on with whatever projects we currently have ongoing. We will have numerous bigger pieces of work – M&A, general compliance, the energy market review – but receive regular ad hoc queries throughout the week which we will pick up as required.

Recently, the EU Antitrust Commission raided several natural gas firms in Europe. Are you finding that the energy industry is under increased regulation, or has it always been this way?

Energy has always been a heavily regulated sector – it is a core feature of the economy and something that we take for granted as consumers. Regulation of the industry is hugely important to ensure that the UK’s energy requirements are met. Ed Miliband’s promise to freeze energy prices in 2013 marked an increase in political pressure on the energy firms and this in turn led to increased scrutiny from regulators (including the opening of the energy market review by the CMA). Whilst some of this political pressure has fallen away as a result of price cuts (British Gas has cut its residential gas prices three times in the past 18 months), the energy market remains a heavily regulated sector. 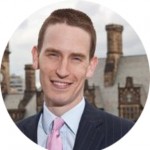 Tim Evans
https://www.centrica.com/
Tim Evans is a Legal Counsel in the Competition team at Centrica plc. Prior to joining Centrica, Tim was a Senior Associate at DLA Piper UK LLP and an Associate at Baker & McKenzie LLP. He holds a BA in Jurisprudence from Lincoln College, University of Oxford (2005) and was admitted as a solicitor in March 2009.