In the moment: FUSE: Day One: A Vegetarian Selling Meat 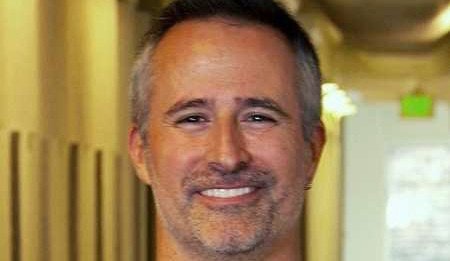 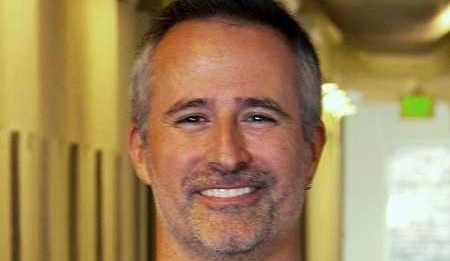 William Espey made such a wonderful impression on this FUSE crowd, he deserves a follow-up discussion on the following subject.

A vegetarian selling meat. Oxymoron?
William is a vegetarian and has been with Chipotle since the early days. He has been selling meat the entire time and when asked how he reconciles this fact, his answers are as elegant as the brand.
William studied economics in undergradute, which could be one of the most essential bits of education for any person working in the creative field. Study economics, it will give you a better perspective on how to make change happen. Here are two of the items he learned and applied at Chipotle.
First, in a market economy when you solve inefficiencies, you earn a
living. Make a better mouse trap, or be more efficient in any manner and you win the economic outcome. Quick serve restaurants and much of retail are measured by comp store sales. And, this industry has seen year over year sales growth of six percent. Chipotle had a historic 24% comp rate and still grew despite
the recession. This economic growth challenged people to take $7 anywhere else and get a better meal.
The economic inefficiency Chipotle solved is a lack of soul.
Second, where profit is, the economic machine will follow. All the information on Chipotle is public. They did not change a single thing during the recession and still grew. This gets noticed. It makes the leaders of Chipotle (Monte and
Steve) recognize they are the only ones who can mess up this Chipotle experience. And, if they continue down the "good food' path they will continue to entice others to follow. When this happens, movements are formed and change is the outcome.
The economic machine is moving from bad food to good food.
William is creating greater change with the gigantic lever of Chipotle. Exponentially more leverage than someone on the corner with a sign and a protest sign, "please treat animals better." He goes on to show how the "occupy" movement would have more leverage if they formed a better bank or protested against the people who had their money with the banks they loathed.
The lesson here is: stop protesting those doing something wrong, do something right and connect yourself to a better movement. Use the economic machine to your advantage.
Aaron Keller
Managing Principal, Strategy