Increased control of foreign investment in response to COVID-19 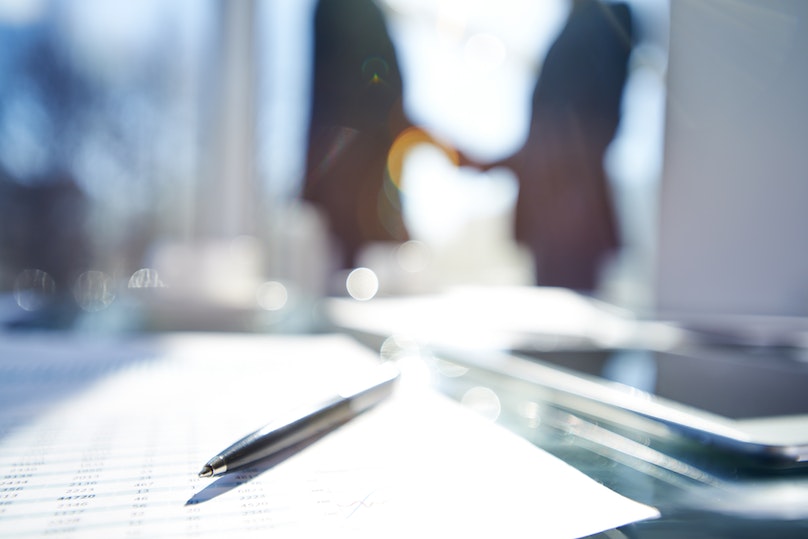 The COVID-19 pandemic is accelerating the trend towards stricter control and screening of foreign investments as many States have recently announced amendments to their foreign direct investment (“FDI”) rules to protect strategic domestic industries.  Parties involved in cross-border transactions should, in the early stages of any deal, carefully assess risks resulting from these regulations and from their possible evolution in the future.  Many issues are far easier to resolve if anticipated in advance.

In recent years, many States had already introduced or reinforced mechanisms to screen the admission and establishment of FDI on their territory on national security or other public interest grounds.  While the specific screening regimes and applicable thresholds can vary significantly from State to State, transactions involving foreign investments meeting the screening criteria will typically be subject to prior approval and increased reviews and disclosure obligations.  Other measures include restrictions on participation in domestic firms by foreign State-owned companies.

These screening measures originally targeted investments in the military and defence sectors, but have evolved over the years to include other domestic strategic industries such as energy, transport, telecommunication and increasingly protect domestic technology and knowhow or sensitive data of domestic citizens.  The increase in regulatory actions has grown out of concerns that some foreign investors, particularly when State-owned, could be driven by interests that are not purely financial.

In response to the COVID-19 pandemic, FDI controls are rapidly intensifying around the world.  While FDI screening procedures are distinct from merger controls by competition authorities, both in terms of their underlying objective and the concrete reviews, parties to major cross-border mergers or acquisitions in most industries will now likely have to deal with both these screening procedures in parallel, significantly increasing the regulatory burden on them.  Specialist advice from experienced counsel is advisable in order to help investors both to anticipate difficulties before they arise and to manage them before they escalate.

On 25 March 2020, the European Commission (“EC”) issued guidelines noting an “increased risk of attempts to acquire healthcare capacities . . . or related industries such as research establishments” and calling upon EU Member States that already have an FDI screening mechanism in place to make full use of the tools available.  The EC also called on those EU Member States that do not have an FDI screening mechanism in place to adopt similar procedures.  Based on similar concerns about certain foreign trade practices, the EC also published a White Paper on 17 June 2020, launching a consultation on how to deal with the “distortive effects caused by foreign subsidies”.  One of the proposed regulatory instruments is a compulsory notification mechanism that would allow for an ex ante review of planned acquisitions involving foreign subsidies.

Already before the pandemic, the EU had adopted Regulation 2019/452 which creates an EU-level mechanism for coordinated screening of FDIs through information exchange and gives the EC the possibility to issue non-binding opinions on specific transactions.  This regulation will apply from 11 October 2020.

A number of EU Member States have also announced stricter FDI control rules since the COVID-19 outbreak.  France has lowered the approval threshold for acquisition by foreign investors from 25 percent to 10 percent, for listed “sensitive” companies until the end of 2020 (applicable only to investors outside the EU and the EEA) and has extended the scope of its FDI screening to cover biotechnologies.  In the same vein, Italy has expanded the notification duty for FDIs to new strategic sectors and temporarily applies notification requirements also to foreign buyers from within the EU.  Similar measures have been adopted by other EU Member States, including Spain and Germany.

Other States are also moving to intensify FDI controls

Increased FDI controls are not limited to the EU and its Member States.  Other States have also taken significant steps to protect their domestic companies from foreign takeover.

For instance, on 5 June 2020, Australia announced what it describes as the “mostsignificant reforms to the Foreign Acquisitions and Takeovers Act 1975 since its introduction”.  Among other things, the proposed reforms enable the Treasurer to impose conditions or block any foreign investment on national security grounds, regardless of the value of the investment.  On the same grounds, the Treasurer is given the power to impose or vary existing conditions for foreign investments, or, as a last resort, require the divestment of any realised investment, even if that investment was previously approved.

Canada has also released a policy statement, stating that there will be enhanced scrutiny of foreign investments in businesses involved in the public health sector or in the supply of critical goods and services.  In addition, all investments into Canada by state-owned enterprises will be reviewed more closely given their potential motivation “by non-commercial imperatives that could harm Canada’s economic and national security interests”.   As with Australia, the Canadian government may block a proposed investment, allow an investment with conditions (which can be imposed post-implementation), or order the divestiture of an implemented investment.

In addition, a government order to divest, introduced as one of the possible measures by both Australia and Canada, could potentially be considered an indirect expropriation.  A similar case was brought by a Luxembourg-based private equity firm against Poland over a divestment order and suspension of its voting rights.  The investment tribunal found that these measures had deprived the claimant of certain rights forming part of its investment, in such a manner as to constitute expropriation within the meaning of the BIT in question.  Of course, such findings depend heavily on the specific circumstances of each case and on the applicable treaties.  In any case, the right of States to regulate in the national interest is generally recognised and States are certainly strongly placed to make the case that measures taken in response to COVID-19 were justified by public interest and national security concerns.  That said, not every regulation will be justifiable in terms of a State’s BIT obligations merely by the inclusion of a rhetorical reference to COVID-19.  Once again, both investors and States are well-advised to give early and careful consideration to the complex issues involved and to seek specialist advice if necessary.

COVID-19 is significantly speeding up the global trend towards tightening FDI controls and subjecting a wider range of industry sectors to regulatory review procedures.  Understandably, States are looking to retain domestic control over companies in sensitive sectors for reasons of public health, safety or national security.  They should, however, review any regulatory measures in light of their international legal commitments.  Depending on the underlying instrument, foreign investors may arguably be able to challenge State measures restricting FDIs.  Parties to cross-border transactions, on the other hand, need to be mindful of the risks associated with potential new FDI rules and will have to expect higher administrative burdens and longer review periods when planning investments in sectors designated as sensitive by the host State.  Further changes in States’ FDI framework can be expected as the pandemic continues to evolve.

Competition Law in the Pharmaceutical Sector
Go to site