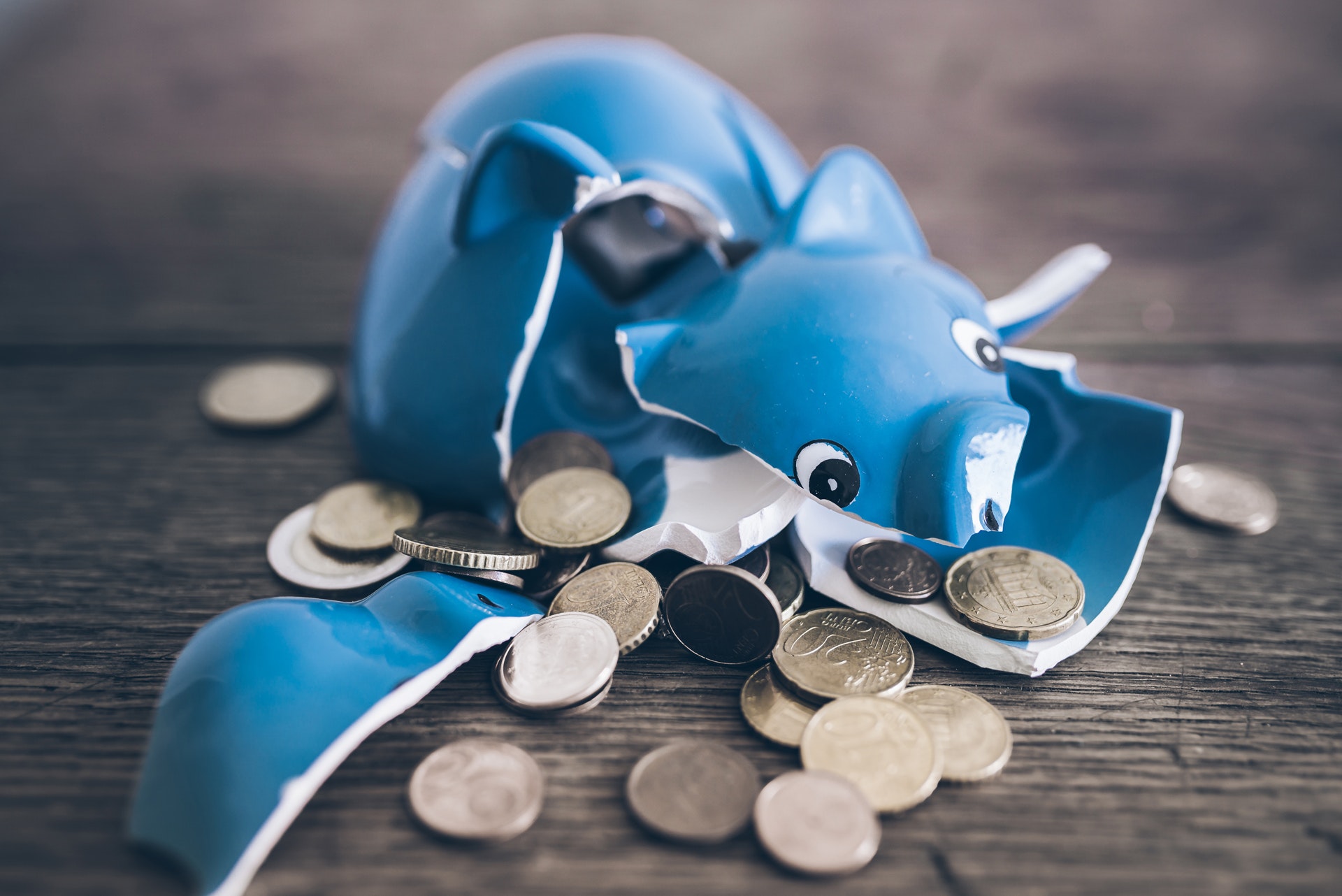 This article discusses the implications for insolvent trusts under the law of England & Wales only.

It is trite law that a trust has no legal personality - it is the trustees who are personally liable for the debts (and other liabilities) of a trust, subject to a right of indemnity from the trust fund where such liabilities are properly incurred. Arguably, therefore, a trust can never be insolvent unless either:

The issues around pension funds in deficit are wide-ranging and complex, and are not addressed in this article.

Although trustees are not obliged to use their own resources to support a trust, this seems counter-intuitive as trust liabilities are “personal” to the trustees and only recoverable from the trust fund under the trustees’ right of indemnity.

Whilst the above apply where a trust is “balance sheet” insolvent, it is not unusual for a trust to be insolvent on a cash-flow basis – i.e. is unable to meet liabilities as they fall due - for example where:

These can arise in a number of scenarios, although perhaps most frequently where property is held in trust for occupation by beneficiaries, or where trustees’ borrowing powers are exercised.

However, what is the impact of any insolvency, whether it arises due to the negative value of the trust fund, or merely (?) on the cash-flow basis?

Whilst the courts of England & Wales have yet to decide the issue, a series of cases before the Jersey Royal Court: In the Matter of the Z Trusts might provide guidance. It is generally considered the Royal Court’s decision would be “persuasive” if similar issues were to come before an English court.

The Jersey court held that once a trustee is aware a trust has become insolvent, or probably insolvent, the trustees’ focus transfers from the beneficiaries to the creditors. As a result, the trustees’ duties are to the creditors, as a class, and not to the beneficiaries (although this will change back if and when the trust ceases to be insolvent). Once a trust is insolvent, no further distributions should be made to any beneficiary other than with the informed consent of the creditors (as a class), or of the court. If a trust should effectively go in and out of insolvency (either on the balance sheet basis or the cash-flow basis), it may be sensible to treat the trust as continuing to be insolvent and administered accordingly.

When trustees realise a trust is insolvent, this does not require a knee-jerk reaction to liquidate the trust fund, especially where the insolvency is on the cash-flow basis. The trustees should liaise with the creditors and beneficiaries, as it may be possible to come to a mutually acceptable arrangement.

If the trustees are the main creditor, perhaps due to outstanding fees or the payment of liabilities that cannot (yet?) be reimbursed, they could be subject to criticism if they seek to administer the trust fund primarily to recoup the debt owed to them. If the debt is substantial, they might consider applying to the court for directions, especially bearing in mind that after 6 years the right of recovery could become statute barred.

If cash-flow insolvency arises as a beneficiary is unwilling or unable to meet their financial obligations to the trust, other beneficiaries might be willing to provide funding, to be satisfied when the trust comes to an end. If relationships between the beneficiaries, or their financial circumstances, are such that funding is unlikely to be forthcoming, the trustees should consider strict enforcement of the terms of the trust. This could involve a sale of property occupied by a beneficiary which, whilst perceived as a draconian measure, might avoid potential for years of acrimonious disputes as the liabilities mount up.

If, say, a beneficiary in occupation of trust property refuses to undertake required repairs which, over time, might endanger the structure of the property and/or anyone within it, and the beneficiaries as a whole (or the majority thereof) are against a sale, the trustees should consider an application to court for directions. Muddling along might only attract liability to the trustees personally for allowing the trust asset to fall into disrepair. Indemnities from the beneficiaries may not suffice to save the trustees from personal liability should anyone, especially a third party, sustain injury as a result of the disrepair.

Whilst there is currently no precedent for the administration of insolvent trusts in England & Wales, the Jersey court’s decision in In the Matter of the Z Trusts provides useful guidance to trustees.

Although a trustee might best protect their position by an application to court for directions, initially they might see if the creditors and beneficiaries can to come to a mutually acceptable solution.

If cash-flow insolvency arises due to beneficiaries failing to fulfil their obligations under the trust, strict enforcement of the terms of the trust may be the most appropriate way forward, even though it could mean the termination of a beneficiary’s right of occupancy of trust property.

Definition of a trust: A keg of dynamite with many fuses of unknown length.

The potential for insolvency is but one fuse!