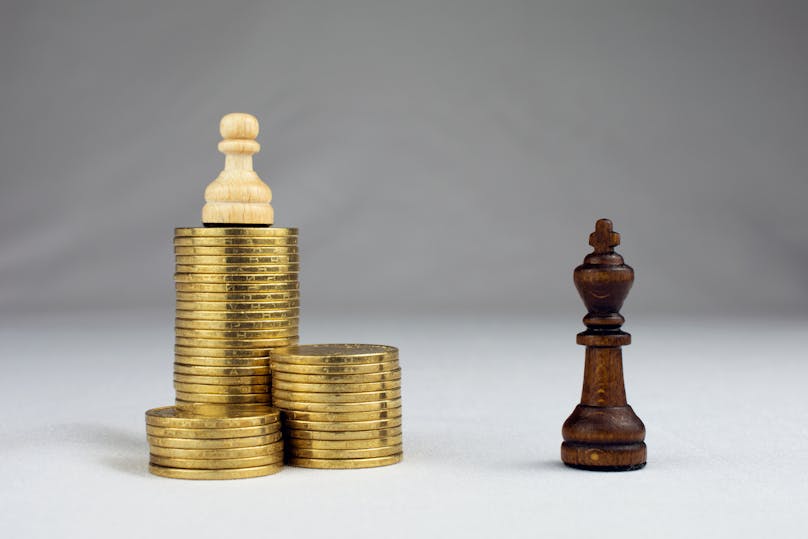 In our daily practice of investigations for tracing assets, we are most often confronted with two scenarios: broadly defined assignments (“we don’t know specifically what we are looking for but we want to get going with an asset search”); and narrowly defined assignments (“we know exactly what missing piece of the puzzle we are looking for”). What are the pros and cons of the investigative strategy applicable to each of these scenarios?

In the first case scenario, clients – or most often their lawyers – summarise their requests by simply formulating that they need to identify assets in the name of company X and / or individual Y. Depending on the nature of the legal proceedings, they might restrict the geographical scope of research to a given jurisdiction or provide no restriction at all. Most often, they would not specify the asset classes they are interested in – whether real estate, equity, vehicles, etc.

In such a case, defining the overall investigative strategy will be part of the investigator’s role. The first steps of the research will consist in identifying relevant leads. The latter will help put together an analytical grid where relevant asset classes and jurisdictions meet each other. For instance, preliminary research in publicly available databases and online sources would uncover the address of a chalet in the Swiss Alps, some company affiliations in the UK and Cyprus, as well as a yacht that reportedly sails in the Mediterranean Sea. Based on these starting points, we will as a next step narrow down the research, locate the assets, and establish their ownership.

Giving the investigator the freedom to start with a broad sweep and to set the research agenda offers some benefits to the client. This situation maximizes the chances of identifying assets in unexpected jurisdictions, or assets of unexpected nature. As an illustration of the scientific principle of serendipity, we may end up with findings that are completely disconnected from what we were looking for in the first place. For instance, research into a Cyprus company may lead to the identification of a previously unknown subsidiary in Hong Kong, which would trigger further fruitful research in that jurisdiction; or as illustrated by a past case, an interviewee in Switzerland would mention a holiday property in Majorca which the client has never heard about.

However, there are of course some downsides associated with a broadly defined investigative assignment, which might generate some level of frustration. Indeed, the research may lead to the identification of significant assets that will eventually prove hard, if not impossible to seize. For instance, in a past case numerous properties were identified as being owned by the subject persons in Southern Lebanon; but the local standing of these members of an influential Shia family made it impossible for the client’s lawyers to proceed with enforcement locally. Also, significant assets may be found in the hands of an associate of the subject person, which might hamper successful recovery proceedings. In a past fraud case, we have found that the proceedings of crime had been turned into real estate assets in South America, held in the name of the fraudster’s girlfriend. Our research was successful, but there was unfortunately not much that could be done further from the perspective of the client’s lawyers.

In the second case scenario, clients’ lawyers come up with a narrowly defined research agenda. They already have a well-designed legal strategy in place, as well as a substantial amount of information available. What they miss is the tiny bit of intelligence or the piece of evidence that will connect the dots and provide significant leverage for the recovery process. For instance, we may be asked to determine when and where an oil shipment changes hands, in order to select the appropriate moment and location for a freezing order. We may sometimes be asked to find evidence of a company’s beneficial ownership, which will help the client pierce the corporate veil and go for the (already known) assets of the company’s owner. In other situations, finding evidence of a relationship between the subject company and a certain bank will help the client convince the prosecutor’s office to grant access to bank records.

Working on the basis of narrowly defined objectives obviously has its virtues. Given the clarity of the objectives, it will be easy to measure the success of the investigation. In addition, the intelligence or evidence resulting from the research will be of immediate use for the client’s legal action, since it will feature as one of the missing pieces of the puzzle. Finally, the investigation will be cost-effective, to the extent that every piece of information or evidence gathered through the research will find its way to the legal proceedings.

However, since the objectives of the investigation are narrowly focused on retrieving hard to find information, in some cases the research may prove to be very difficult if not impossible. One must therefore remain realistic about the chances of success and provide the client with a transparent assessment prior to the start of the research. Alternatively, the investigator might suggest other research angles that will also support the client’s legal strategy in an effective manner, while taking into account their feasibility from an operational standpoint.

Both of the investigative strategies described above have their own merits, depending on a number of factors including the level of maturity of the existing legal strategy, or the depth of information already obtained by the client. In any case, a key driver for successful asset tracing investigations consists in making sure that a streamlined collaboration is in place between the client’s lawyers and the investigator. Above all, honesty and transparency on the part of the investigator will avoid the definition of unrealistic goals as well as the emergence of frustrating expectation gaps.