Is an energy start-up accelerator exactly what the industry needs? 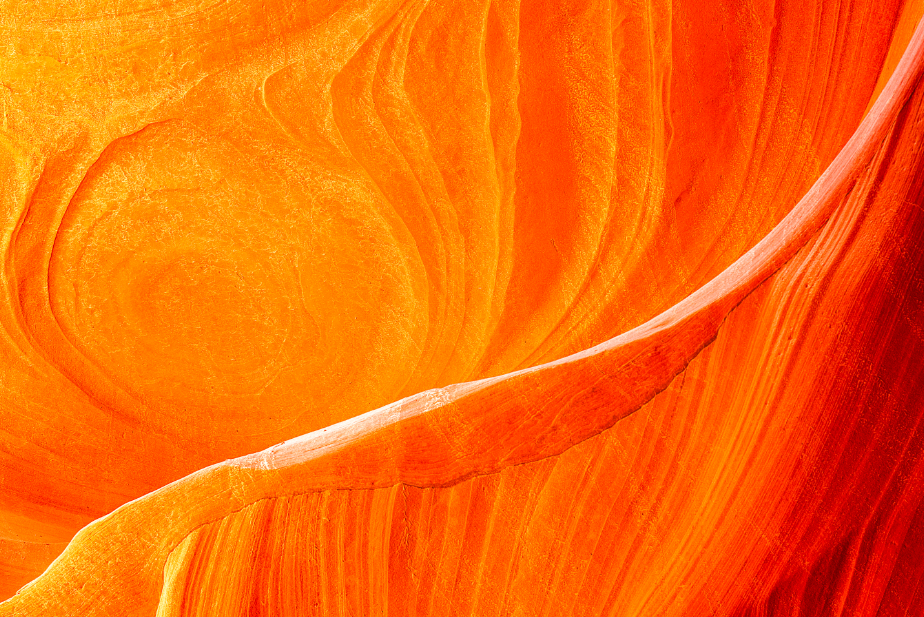 In November last year, an email marketing company called SendGrid raised $131 million dollars through an initial public offering on the New York Stock exchange. Another day, another IPO, right? But this company was a little different to most of the companies that you hear about raising capital on the floor of the NYSE.

SendGrid was the first ever graduate of a start-up accelerator programme to make an initial public offering. That’s significant because although such companies have had success with attracting venture capital, none have hit the kind of critical mass needed to go public in the way SendGrid managed.

Why is this relevant to the energy industry? Because the organisers of the same accelerator programme that allowed SendGrid to get to where they are today – Techstars – last week announced ten start-ups selected to pass through their first ever energy sector accelerator programme.

Some time ago we spoke to the Managing Director of Techstars Energy, Audun Abelsnes, at the outset of the accelerator programme’s stringent selection process. You can read that piece here. In the months since then, Techstars have received literally hundreds of applications from a varied crop of innovators from thirty-eight countries, all looking to make their mark on the industry.

Only a handful were chosen. We’ve listed them out in full at the foot of this article, with links back to their respective websites so you can find out more about each company. Over the next thirteen weeks, these ten start-ups will have the opportunity to bounce their ideas off over a hundred hand-picked mentors from the three companies partnering with Techstars – Equinor, Kongsberg and McKinsey – as well as other experts from the Techstars network.

I caught up with Audun Abelsnes again to find out more about the accelerator, and what the next three months will hold in store for the ten finalists. He explains that out of the forty-five accelerators Techstars already have based “all over the world, this is the first and only one focused only on energy. So that was really cool.”

What is uniquely interesting about this accelerator is that the energy industry is typically the domain of large, risk-averse companies. The contrast between this and the make-or-break mentality of start-up culture could not be more stark. That’s one reason why Techstars decided to reach out to Equinor, a company that Abelsnes believes has “always been innovating, always on the forefront.”

For Equinor and the other partners, participating in the accelerator program will provide a fresh set of perspectives. “Working with Techstars the partners will meet people that are probably completely outside of their normal meeting routines,” Abelsnes says. “We have accepted an electrical airplane company for instance – Equinor would probably never have engaged such a company if it hadn’t been for this. So there’s a lot of interesting cross-pollination there for sure.” 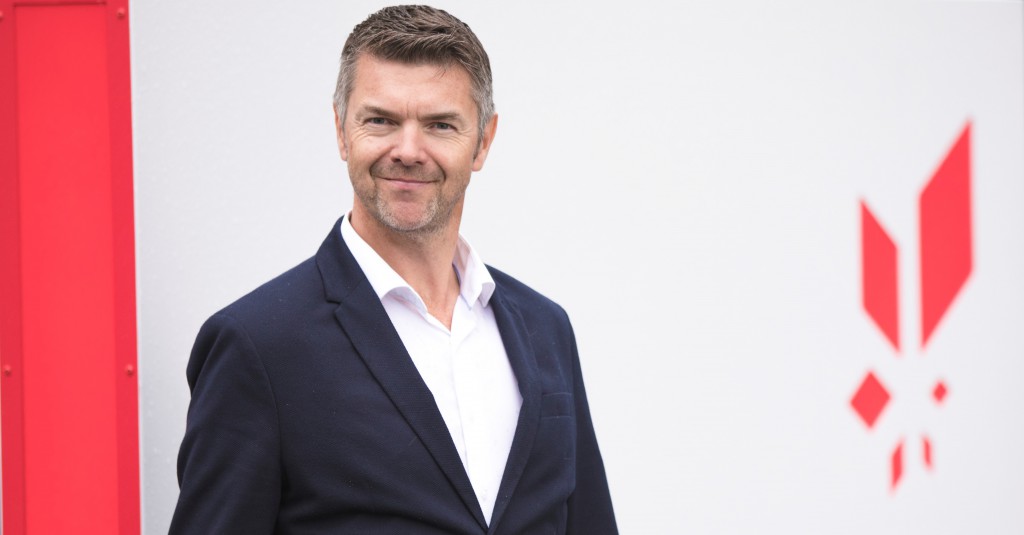 For the start-ups, the rewards are potentially much greater. In a sector dominated by giants, scaling can be a real issue for small companies. The accelerator’s intake is pretty diverse – everything from small companies with three to four employees, to more well-established operations with up to fifteen. Abelsnes says that in the energy industry companies “might benefit from being a little bit bigger… but we are also experimenting with team size to see if there are differences in how founders engage with the corporate giants we introduce them to”.

Access to this kind of expertise is what the accelerator is all about. Abelsnes breaks the program down into three steps: mentor engagement, rapid iteration cycles, and fundraising preparation. By meeting senior figures in the very industry the start-ups are looking to work with – i.e. mentor engagement – they have the opportunity to find out which parts of their business’s proposition are most attractive to potential investors and clients.

Building on the feedback they receive brings the start-ups on to step two, rapid iteration. Abelsnes explains rapid iteration through a mantra: “You test, and you learn, and you change. Test, learn, change.” By finding out what works and what doesn’t, the start-ups are able to hone their business strategies and adapt themselves to the needs of the market. For some this will mean making big changes; for others simply improving what they already do well.

Finally, the start-ups move through to the fundraising preparation and storytelling stage. Abelsnes is clear that this final stage is the “true aim for the ten companies. All of them won’t succeed with that, for sure, but some will.” During the last stage, the start-ups aim to secure a permanent business relationship with one of the partner companies, and founders are also given access to the Techstars global network of investors and corporate players.

Which of the start-ups would you invest in? Take a look through the ten finalists:

The Start-Up: SafeEx, Denmark. The Idea: Digitised inspection and maintenance.

The Start-Up: Sensytec, USA. The Idea: Cement, but smart.

The Start-Up: Voyager, USA. The Idea: A cloud-based data hub for commodity shipping.

Are you interested in the energy transition, battery storage, and the future of fossil fuels? Then join us at the Energy Transition World Forum in Amsterdam. Sign up for the latest news and agenda updates here.