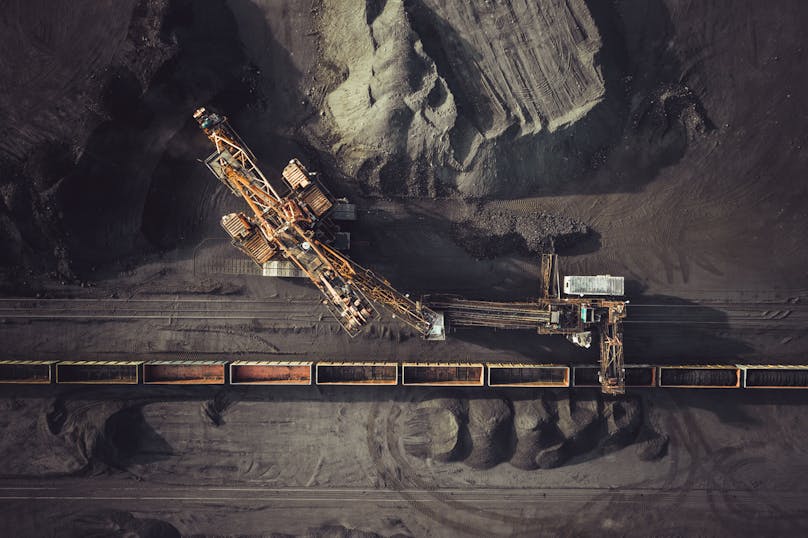 Continued investment in the Japanese coal sector could leave the country lumbered with $71 billion in stranded assets, according to a recent report prepared by financial think-tank Carbon Tracker, the Institute for Future Initiatives at The University of Tokyo and the non-profit CDP.

Japan still has 11 Gw of coal-fired power generation under development, complementing its existing fleet of 42 GW (as of March this year). The country’s reliance on coal has expanded since the Fukushima Diaiichi nuclear disaster in 2011, which led to an immediate shut down of Japan’s nuclear fleet.

“Despite policy signals from the Japanese government, it is still investing heavily in coal,” said Carbon Tracker’s Head of Power & Utilities, Matt Gray. “This capacity will become stranded which will likely result in higher energy costs for the consumer.”

Carbon Tracker’s analysis concentrates on the falling costs of renewables, particularly offshore wind, in which Japan is generally expected to become an important player.

These cost declines could lead to premature closures of some coal-fired power plants. Carbon Tracker’s assessment is that closures become likely if average capacity factors for power plants sink below 48% (compared to an average of 73% today), or if tariff prices reach $87/MWh.

Under the current regulatory framework, the costs of these closures would be passed on to consumers through higher electricity bills. The $71 billion top-line figure represents the total cost borne by consumers in a scenario consistent with the Paris agreement.

“Current market structures are insufficient to respond to climate change and will impact future generations,” said Michiyou Morisawa, Director of CDP Worldwide Japan, in response to the report. “Those companies who take immediate action will reap the rewards.”