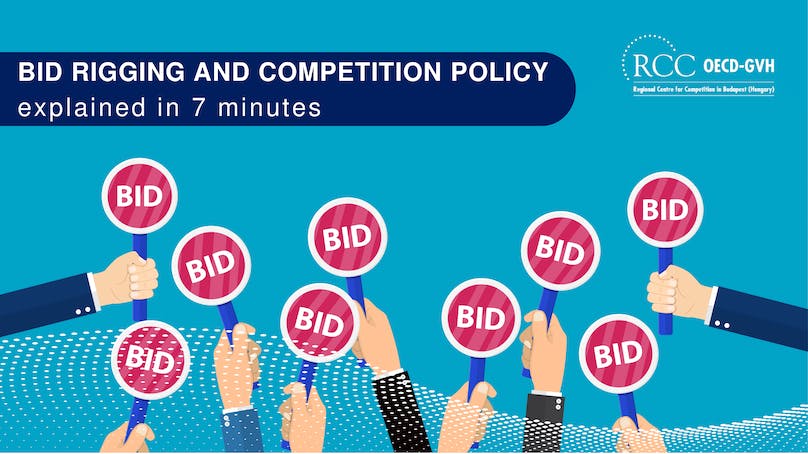 The Covid-19 crisis has further increased the relevance of online training initiatives.

In February 2021, the OECD-GVH Regional Centre for Competition in Budapest, which provides capacity building to 18 competition authorities in Eastern Europe and Central Asia, launched the project “Key competition topics explained in few minutes”, which builds on the discussion at its seminars to create short, focused videos on key competition notions.

The project has proven extremely successful.

The third training video “Bid Rigging and Competition Policy explained in 7 minutes” has just been released.

The videos playlist can be accessed at https://www.youtube.com/playlist?list=PLyBGvyEYBNlq5nWCYUzri1-1XvMTNAf2N