Attend LNGgc Virtual at the touch of a button

Convenient, accessible and on demand for a whole month - enjoy the new LNGgc experience!
Find out more 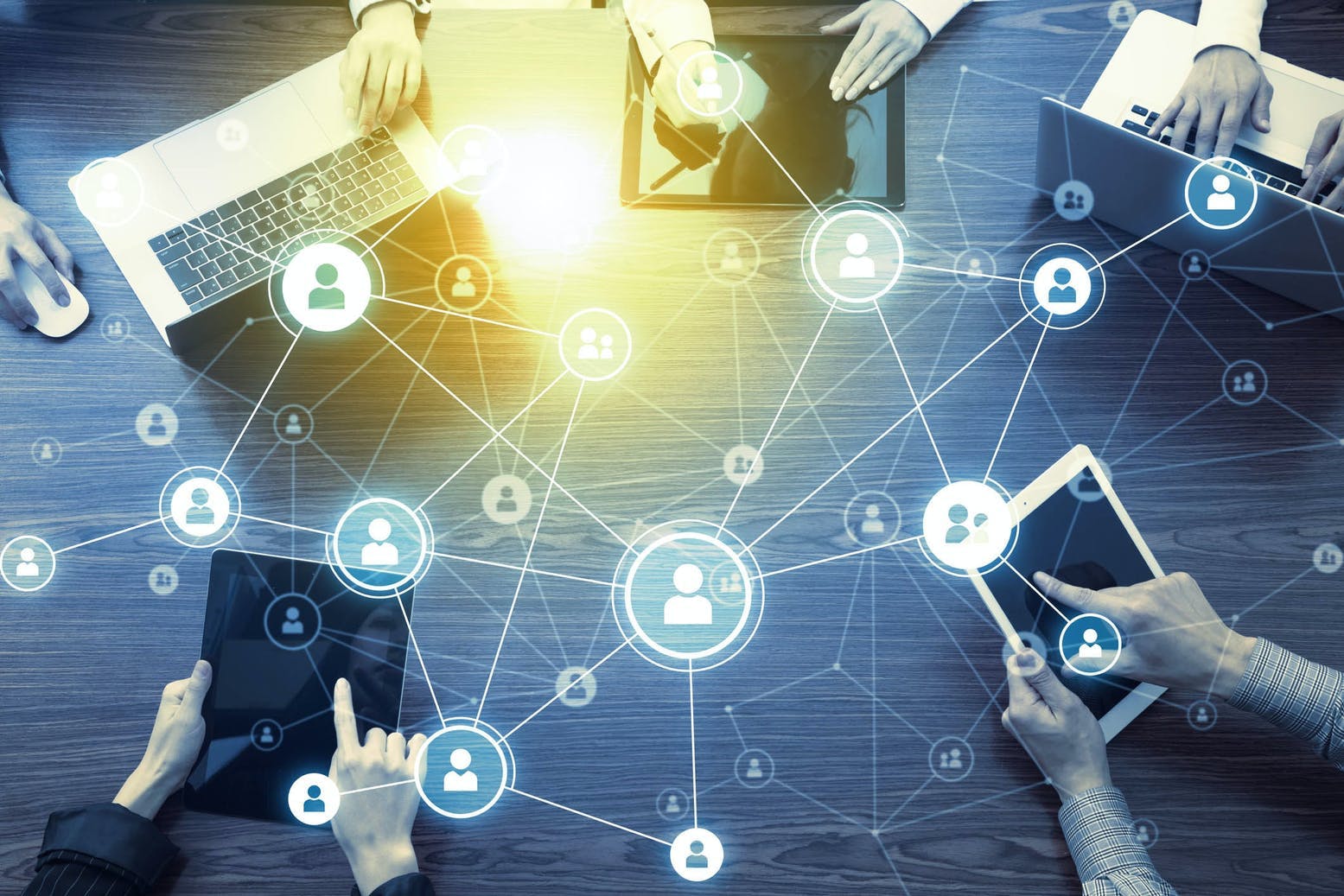 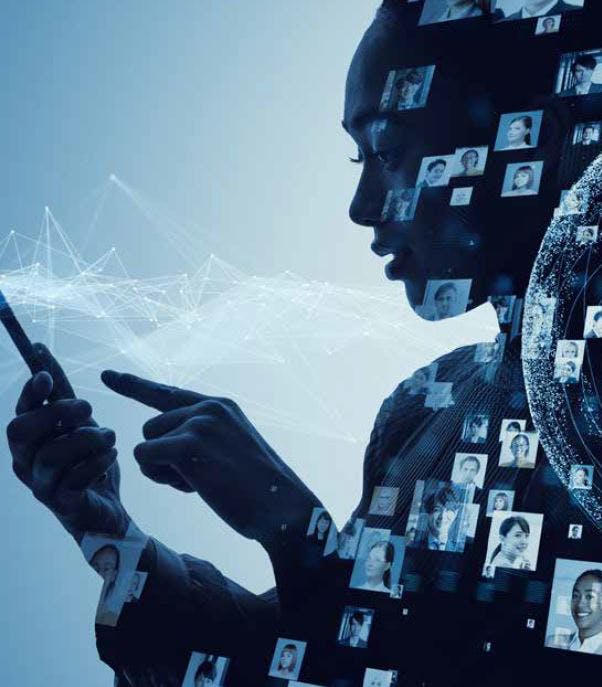 Fit the conference around your day! 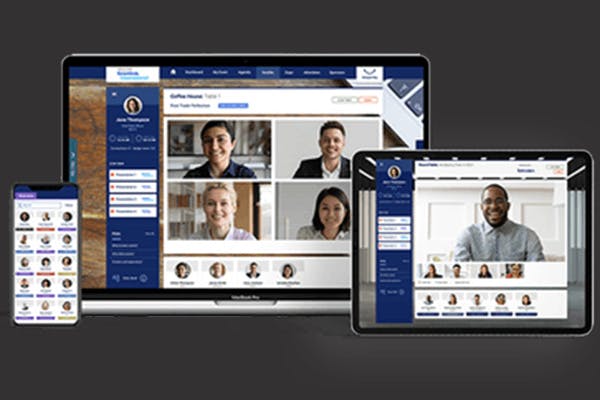 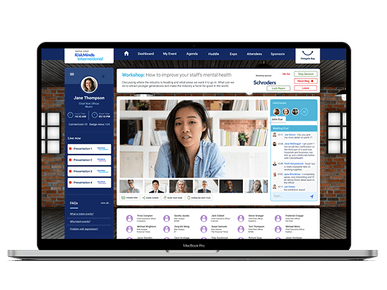 A week before the live event the networking platform will open for all attendees. You can start making new contacts as soon as your networking.

We've taken the hard work out for you

Save time, and rather than just checking a list of who is attending, answer some simple questions and the networking algorithm will give you a list of suggested connections. 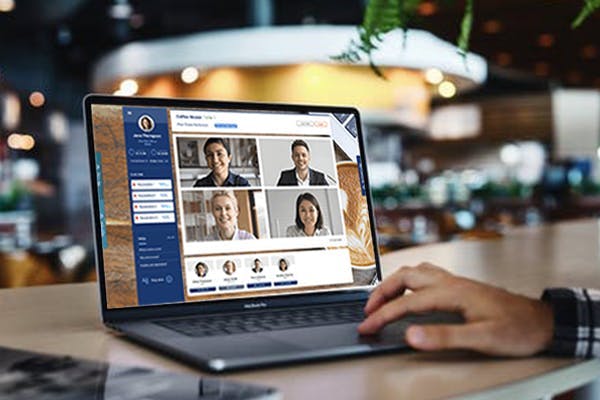 The coffee tables provide you with the opportunity to network on a virtual table as though you were in a room together. You can see who is on each table before you join. Once at the table you can share your camera, join by audio or just use the chat function. 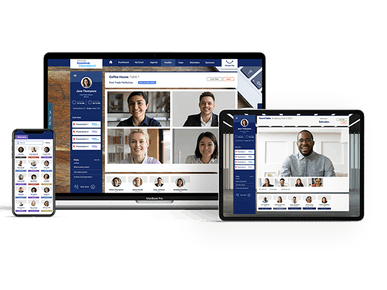 Join interactive roundtable discussions of up to 10 people. These are breakout sessions which will form part of the agenda and give you the opportunity for meaningful discussions with other groups of attendees on specific topic areas in the event. 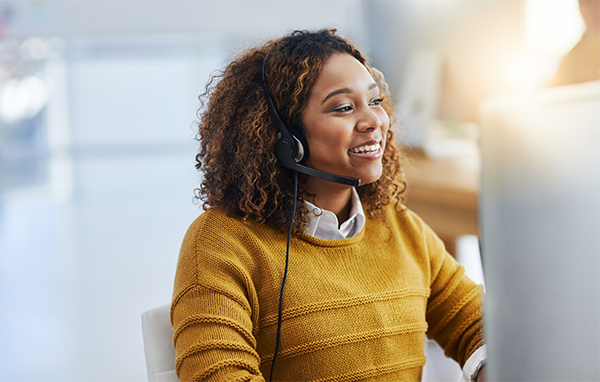 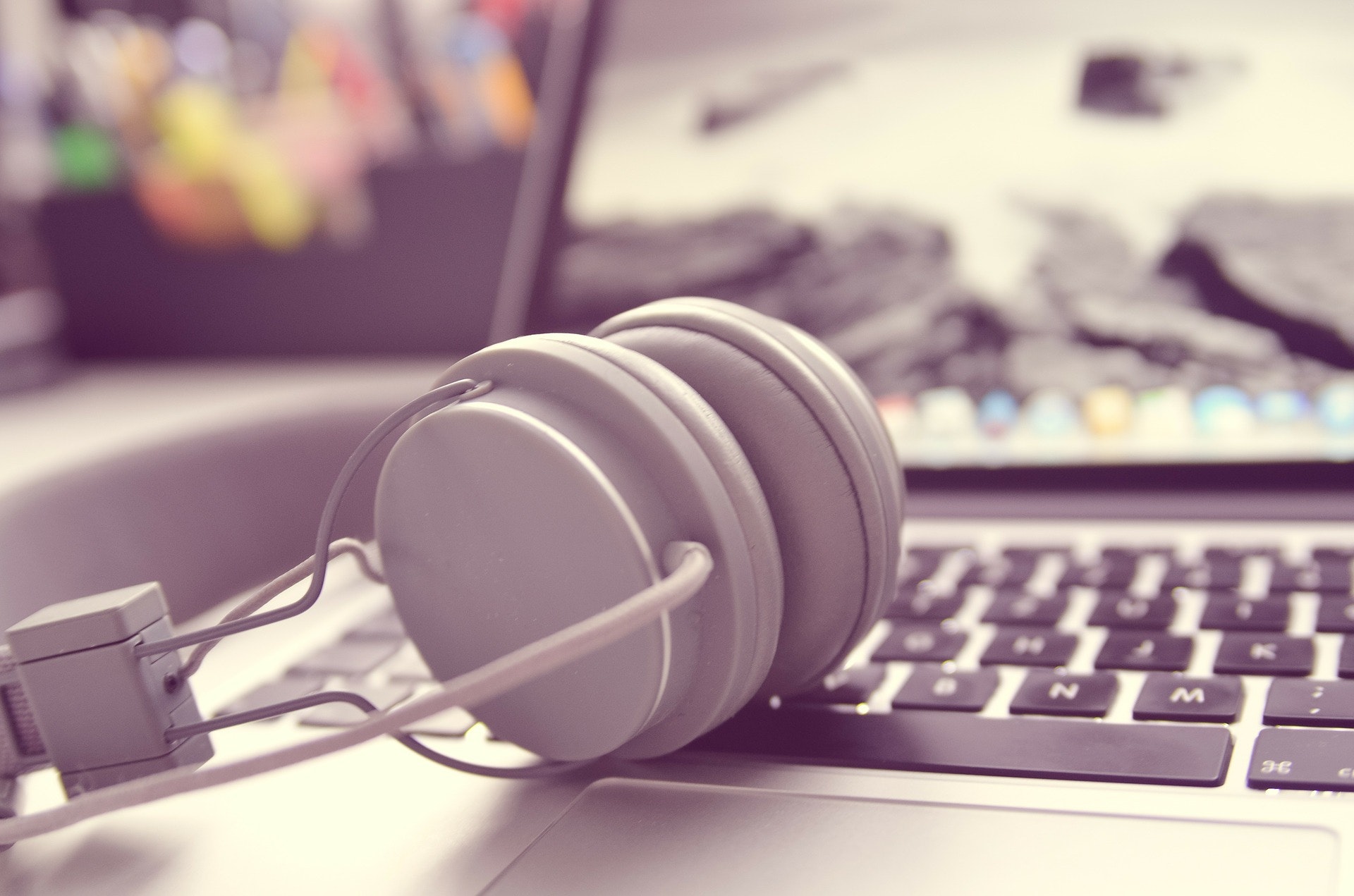 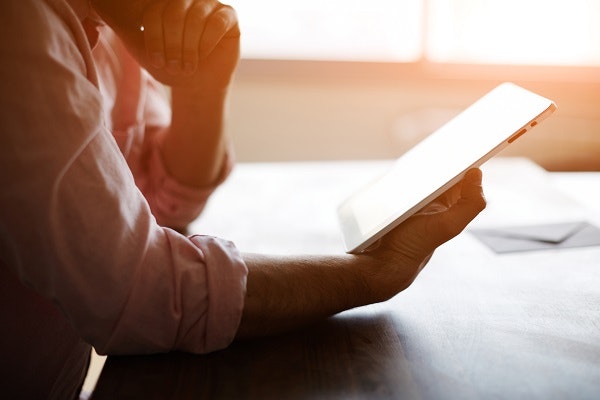