Love hurts – could helping a loved one die, lose you your inheritance? 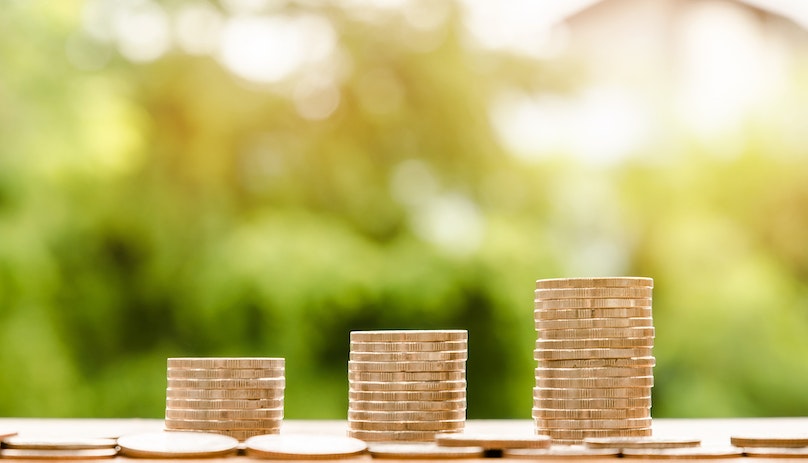 Though there has been much discussion about changing the law, assisted suicide remains illegal in England. Simply accompanying a loved one on their journey to an assisted suicide clinic could be considered as assisting in the suicide. This could lead to a prison sentence of up to 14 years.

Ordinarily such cases are not prosecuted and do not lead to imprisonment.

One could be forgiven for thinking that this is satisfactory solution. Former Supreme Court judge, Lord Sumption, recently said that 'the law should continue to criminalise assisted suicide' … 'And I think that the law should be broken from time to time.'

However, what Lord Sumption appears to overlook is the civil consequences that follow an assisted suicide. Even if an individual does not face a criminal conviction, they often still face difficulties from an inheritance perspective. The current law in England – known as forfeiture – means that not only could you lose a loved one, you could also lose your inheritance.

This is the situation that Sarah Ninian found herself in after accompanying her husband to Swiss assisted suicide clinic Dignitas. The case of Ninian v Findlay & Ors demonstrates what steps can be taken to avoid loss of an inheritance and considerations the Court will take into account when deciding forfeiture cases.

Alexander Ninian was a successful businessman. Following his retirement he became a travel writer. He obtained a PhD at the age of 80, but at around the same time was diagnosed with a progressive incurable disease. As his condition deteriorated he made the decision that he wanted to travel to Dignitas to end his life.

His wife, Sarah, tried to dissuade him on numerous occasions. However, Alexander's wish was unwavering. In the face of his determination, she agreed to make the practical arrangements, as he was no longer able to do so himself.

Before travelling to Switzerland, Alexander spoke to a solicitor. He updated his will making Sarah's brothers default beneficiaries in case anything happened to Sarah, and made a statement recording the reasons for ending his life. A medical professional provided an opinion on Alexander's capacity.

The couple travelled to Switzerland together. Having gone through Dignitas' examination processes with Sarah by his side, Alexander took his own life.

Shortly after returning to England, Sarah reported her circumstances to the police. The Crown Prosecution Service decided it was not in the public interest to prosecute her.

The forfeiture rule says that a person who has unlawfully killed another may not benefit from the latter's death.

Assisted suicide is a form of unlawful killing in England irrespective of prosecution. Thus, a person who assists another to commit suicide is not allowed to gain any financial benefit from their death (including benefitting under a will, a trust, a pension policy etc).

Sarah therefore applied to Court to establish firstly whether her actions amounted to assisted suicide and, secondly – if they did – whether the Court would grant her relief from forfeiture.

The Court found that Sarah's actions did amount to assisted suicide. Accompanying her husband on the plane journey to Switzerland, helping fill out the Dignitas forms etc, were all actions capable of amounting to assistance – albeit reluctant assistance.

The Court then went on to consider whether to grant relief from forfeiture. In making this decision, the Court referred to the CPS guidance for deciding whether to pursue criminal prosecution. That Sarah had tried to dissuade her husband from committing suicide, was wholly motivated by compassion, and her actions might be 'characterised as reluctant assistance' were all key. He also found that 'the decision of the CPS not to prosecute Mrs Ninian is a powerful factor in favour of … relief' and that Alexander's statement recording his reasons for deciding to end his life greatly assisted.

The Court granted relief from forfeiture – so Sarah can benefit from her husband's £1.8million inheritance.

What would have happened had Sarah not made an application for relief from forfeiture?

Sarah could have applied for financial provision under the Inheritance (Provision for Family and Dependants) Act 1975. But this is likely to have been a longer, less certain, and more expensive court application. Because that claim only entitles her to 'reasonable financial provision' as decided by the court she might not have inherited everything Alexander had wanted her to.

Sarah could also have done nothing in the expectation that her brothers would do the decent thing and hand everything they received back to her. One obvious drawback is that the estate would not benefit from the inheritance tax exemption that applies where estates pass to spouses.

Think ahead about those you leave behind

The case demonstrates that if someone is considering the possibility of an assisted suicide, it is worth giving careful thought to not only the medical side of things but also what steps to take to ensure their estate passes as they wish.

Alexander made a statement of intent and changed his will to try to protect Sarah both from criminal prosecution and also to ensure she could benefit from his estate.

In Macmillan Cancer Support v Hayes & Another (https://www.withersworldwide.com/en-gb/insight/uk-succession-law-and-the-tragedy-of-unlawful-killing) the court took a similar approach. Here, the estate would have passed to remote relatives in Australia rather than to those the deceased couple wanted to benefit. The application for relief from forfeiture was successful and the court made reference to an explanatory note which explained the husband's reasons for his actions. The judge also emphasised that evidence of the actions being carried out wholly out of compassion was key.

A lesson from both cases is that in planning for the end, one also needs to plan for the future of those left behind.