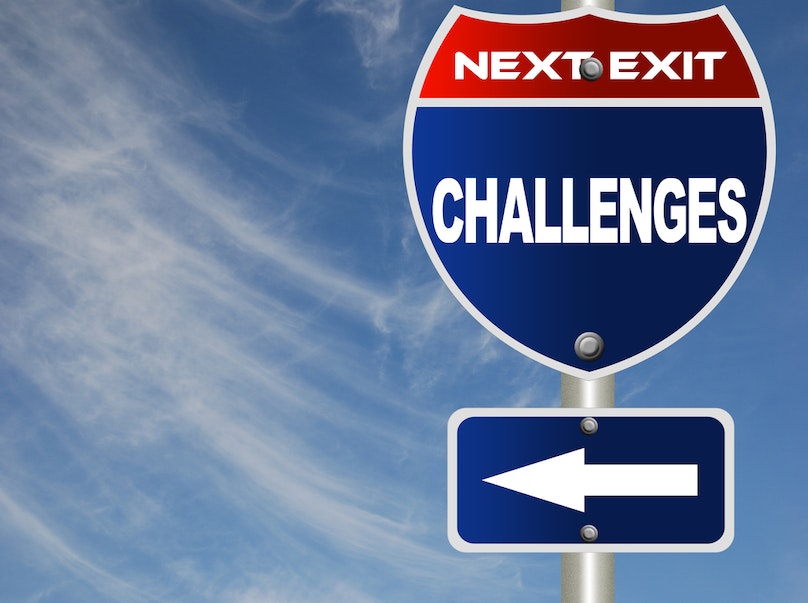 Master protocol study designs help drug makers answer multiple questions under an overarching research program. The difficulty, say the authors of a new study, is finding a way to report these complex designs.

The study – published in the BMJ in June – focused on the specific challenges involved in registering and reporting summary results to databases designed for traditional clinical trial designs that rely on a model of one study per protocol were identified.

“MPRPs, which can use a single protocol with multiple sub studies, disrupt the current model of one protocol describing one trial in one trial registry record. The practice of referring to an entire MPRP as a single trial might imply that a master protocol should be represented as one study record in a trial registry.

“Yet, many master protocols include plans for a series of sub studies that might start, end, and be analyzed independently of each other. Condensing this information into one study record can obscure details of the sub studies, such as the end dates and primary outcome measures, thereby undermining key transparency and accountability goals of the trial reporting system,” the authors write.

To try and overcome these issues the authors propose a reporting approach that uses separate registration records for each sub study within one MPRP protocol with potential exceptions noted.

The advantage of the approach is that it “allows for clear, descriptive, structured information about each sub study’s prespecified design and supports timely reporting of results after completion of each sub study is described and illustrated,” according to the authors.