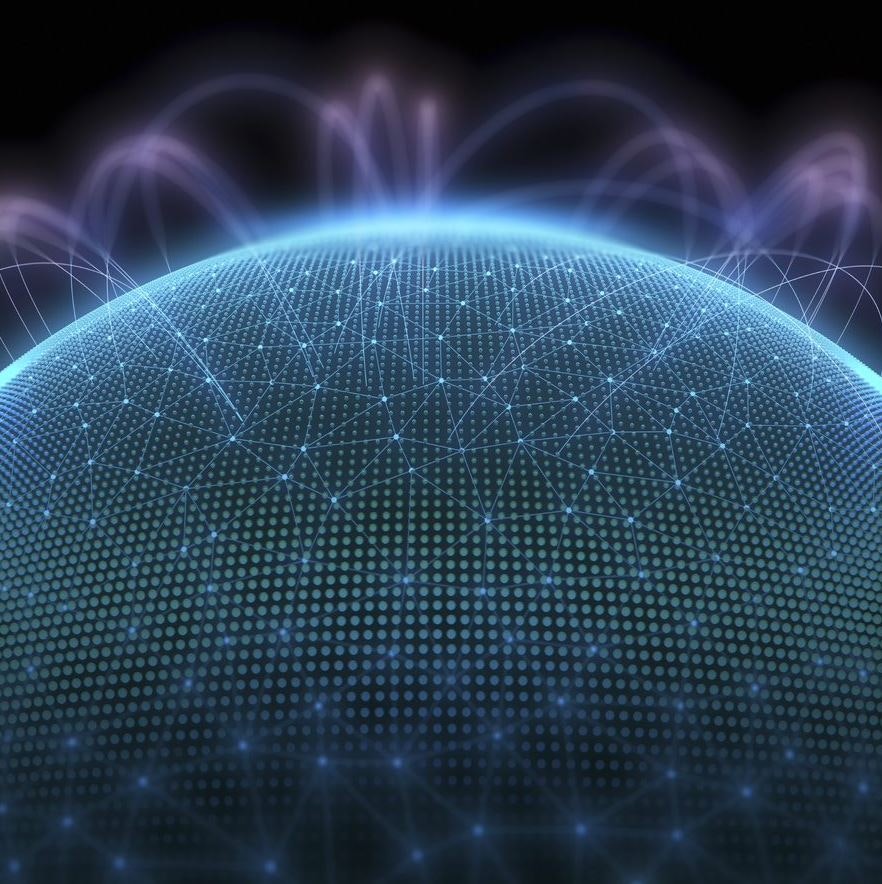 Net neutrality obligations imposed on telecom operators are grounded on the idea that telecom operators have an interest in degrading internet access allowing the use of independent applications in order to favour their own services.

This idea has been supported by informal and formal theoretical analysis which have notably popularized the notion of “dirt road strategy” by which telecom operators, in order to price priority services with a premium, would voluntarily lower the quality of neutral access to other applications.

Discrepancy between theory and observation on operators’ incentives

Although uncontroversial among academics, this theory is belied by observation. There are today around 4 billion essentially neutral internet access, massively resulting from telecom operators' technical, financial and commercial initiatives. Among all IP packets routed overtime on those 4 billion accesses, the proportion of IP packets which have ever been involved in history into actual or alleged net neutrality breaches is infinitesimal. In the handful of identified NN cases, telecom operators have generally stopped without delay practices which were questioned by authorities before any formal decision had taken place and even though they disagreed with this decision. They would have acted in a different way if their vital economic interests were at stake, as assumed by the “dirt road strategy” theory.

How can this divergence between theory and observation be explained?

In this respect, Internet applications can be classified into 3 categories according to their functional needs for online interaction:

The second category corresponds to applications whose value depends on the number of end-users which can interact using these applications, following a classical network effect. Social networks or interpersonal communications services belong to this category.

Applications of the first type cannot work without a neutral network because only a neutral network allows transparent interactions between all applications. If a first type application was using a specific interface to benefit from a guaranteed transport quality, it would only be able to exchange with other applications using the same interface and therefore would likely lose all its value as a service. A search engine using a specific network interface to benefit from prioritised transport would, due to this interface, be blind to most applications and contents available on internet and would therefore become useless as a search engine.

For these reasons, even a single global monopoly ISP covering the whole world would have strong incentives in providing a neutral network, to increase the customers’ value of internet access.

Applications of the second type (based on direct network effects) also need a neutral interface as their users are spread over the networks of multiple ISPs. Absent a neutral network interface, they could not interact with each other and most of the benefit of network effects between users would be lost to the detriment of the service itself.

Applications of the third type (using proprietary content) can benefit from a specific network interface without degrading the service they provide. Therefore, negotiating a priority transport interface with some ISPs may be justified if they are providing local (national or regional) content, because they would only need to negotiate such specific interface with a handful of network providers. That is why national TV channels agree today with national telecom operators to carry their program through a specific network interface ensuring enhanced transport quality. But, even applications of the third type should prefer neutral interfaces if they exploit international proprietary content, in order to make it accessible to customers of myriads of all over the world ISPs. This is what Netflix and Youtube do.

From the above development, it appears that “specialized services” of operators using specific network interfaces can only be services using proprietary content of local relevance. Therefore, by nature such services cannot be substitutes and cannot compete with most internet applications and contents which are of different nature.

This explains why the "dirty road" strategy predicted by the theory has not been observed in reality. Operators do not actually have the incentives that justify the existence regulation of the NN regulation.

To conclude, there is no divergence between operators' natural incentives and the general principles of the European Open Internet Regulation. Telecom operators have incentives to provide quality neutral internet access, as requested by the Regulation, and may find interest in providing complementary specialized services, using proprietary content of local relevance.

Telecom operators can therefore live with the European Open Internet Regulation. It is however essential that National Regulatory Authorities (NRAs) implement it without presuming the existence of incentives for operators to degrade the quality of Internet access. NRAs should presume that telecom operators initiatives do not endanger net neutrality, and intervene only in case of proven harm to internet openness.

Marc Lebourges is in charge of European and Economic issues within Orange Corporate Regulatory Affairs since 2005.

He has made all his career in Orange, starting as a researcher in operation research and network optimisation in the eighties, before moving in 1994 to strategic and regulatory analysis at the time of the liberalisation of telecommunications markets and of the emergence of Internet.

He has also been marketing director of Orange wholesale products between 2001 and 2005 before joining his current position.

He is a graduate in Telecommunications Engineering from the Ecole National Supérieure des Télécommunications in Paris and holds a PhD in computer science from the Paris University Pierre et Marie Curie.

The views expressed in this paper are those of the author and may not under any circumstances be regarded as those of Orange.