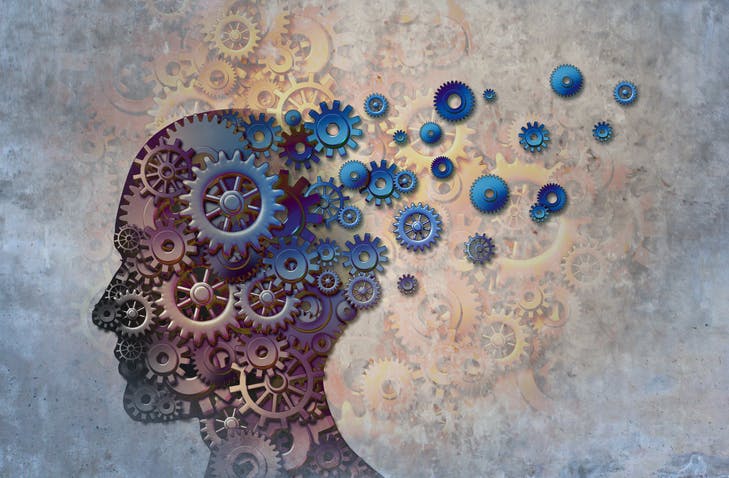 The NIH - through the National Institute on Aging (NIA) - launched Outreach Pro this summer, describing the technology a research tool to help increase participation by traditionally underrepresented populations in clinical trials on Alzheimer’s disease and related dementias.

The platform enables those involved clinical research – including CROs – to create and customize participant recruitment communications such as websites, handouts, videos, and social media posts.

There are three templates researchers and clinicians can use that are designed to: educate about Alzheimer's and brain health; increase interest in clinical trials; and provide information about specific in-process studies.

NIA Director Richard Hodes said, “We are facing a critical and growing need for people living with Alzheimer’s and related dementias, as well as those at higher risk, and healthy people, to participate in clinical trials.”

“That need is especially acute for frequently underrepresented groups such as Black and Hispanic Americans, which is why Outreach Pro includes an emphasis on helping clinical trial researchers connect with these and other important communities.”

The NIH is supporting more than 250 Alzheimer’s disease and dementia focused studies at present, including those focused on lifestyle and caregiving interventions.
The organisation said, “Late-stage trials often include thousands of participants, requiring even more volunteers to help researchers meet recruitment goals for diversity.”

Outreach Pro was launched with reference to a new survey by the Wisconsin Alzheimer's Disease Research Center, which found that people are more likely to take part in a study if invited to participate by someone of the same race.

“As we get better at recruiting diverse populations, it will increase the urgency to get the conduct of trials right.”