Oligonucleotides and peptides: the regulatory challenges 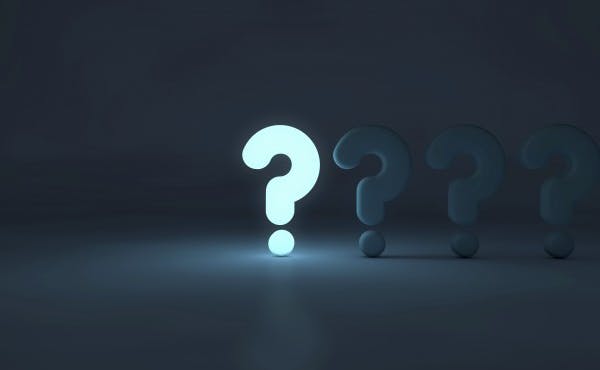 In the last decade, the costs for developing new medicines has more than doubled. The patient-centric drug considerations and health care demands, pressure the industry to speed up global access to treatments with associated costs. As such, regulations and policy also need to evolve rapidly, so that innovation is not slowed down by bureaucratic obstacles, which could endanger getting and maintaining licenses worldwide.

This extract is taken from the whitepaper Regulatory challenges and strategies for oligonucleotide, peptide and mRNA therapeutics. Click here to read the full paper.

Where the complexity continues: Oligonucleotides

Chemically synthesized nucleic acid sequences, as for example, antisense oligonucleotides and aptamers, are considered chemical drugs, despite their large size, structural similarity to endogenous molecules (DNA and RNA), and complex molecular structure[2][3]. These synthetic therapeutics are regulated at the U.S. Food and Drug Administration (FDA) by the Center for Drug Evaluation and Research (CDER). On the other hand, oligonucleotides that are vector-based or promoter-driven, are considered biologics; and, are regulated by the CBER[1].

In Europe, synthetic oligonucleotides are regulated by the European Medicines Agency (EMA), and reviewed as new chemical entities, primarily due to the nature of their manufacture (typically, solid-phase synthesis including modifications)[1]. But again, if they are vector-based or promoter-driven, they are included in the GTMP category defined by EMA.

The biggest problem nowadays is, when GTMPs also fall within the definition of a Genetically Modified Organism (GMO). GMOs are defined as “…organism(s), with the exception of human beings, which the genetic material has been altered in a way that does not occur naturally by mating and/or natural recombination…”[1]. When, the therapeutic falls in these two categories, GTMP/GMO, there are specific national guidelines in the EU related to Environmental Risk Assessment (ERA), which need to be taken into account when preparing the IMPD, and these can be found on the website of the European Commission (EC)[4].

There is pressure from all sides for a set of harmonized guidelines and recommendations, on quality management for oligonucleotides to be used in clinical trials. The International Council for Harmonization (ICH) has given a hint in 2018 that it was going in that direction, let’s hope we will see those guidelines published soon.

When size does matter: Peptides

Peptide drugs are as challenging as oligonucleotides in terms of regulation. Sometimes considered as conventional drugs and sometimes as biological products, depending on their manufacturing process and characteristics[1].

The FDA distinguishes proteins from peptides based on their size (i.e., number of aminoacids). As such: a “peptide” contains less than 40 aa, performs fewer functions, has less 3-D structures, is less likely to be post-translationally modified, and is capable of being characterized more easily than proteins[5]. On the contrary, EMA does not distinguish peptides based on size. Chemically synthesized peptides are treated as conventional drugs; whereas, peptides produced recombinantly, or extracted from natural sources, are considered ATMPs[1].

Zealand Pharma, a Copenhagen-based biotechnology company focused on the discovery and development of innovative peptide-based medicines, has had a strategic success and started a Phase-1 clinical trial with ZP7570, a novel GLP1/GLP-2 dual acting peptide with potential as the next generation therapy for Short Bowel Syndrome (SBS)[6]. Not only that, but Zealand Pharma has also recently acquired Encycle Therapeutics, with a focus on their pre-clinical lead asset, ET3764, that is complementary to Zealand’s focus on developing next-generation peptide therapeutics for gastrointestinal disease[7]. This orally-delivered drug disrupts the signaling process that leads to the development of inflammatory bowel disease (IBD), by reducing integrin alpha-4-beta-7, a protein that was discovered to be key to disease development[8].

This extract is taken from the whitepaper Regulatory challenges and strategies for oligonucleotide, peptide and mRNA therapeutics. Click here to read the full paper.

Get the latest content and updates straight to your inbox