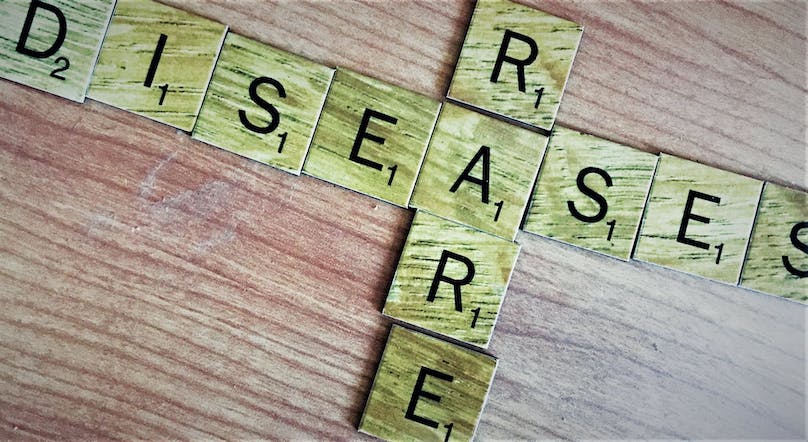 Pfizer has stressed the importance of its global trial management as it looks to be first to market with its gene therapy for Duchenne muscular dystrophy (DMD).

Orphan disease DMD is an X-linked disorder caused by mutations in the gene encoding dystrophin, which is needed for muscle membrane stability. The disease affects around 140,000 boys worldwide, 30,000 of which are in the US and Europe.

Most of the current treatments do not address the underlying cause, but gene therapies in development hope to replace the missing dystrophin gene lacking in people with DMD.

Pfizer’s PF-06939926, an investigational recombinant adeno-associated virus serotype 9 (rAAV9) capsid carrying a shortened version of the human dystrophin gene (mini-dystrophin) under the control of a human muscle-specific promotor, is one of the frontrunners, having entered Phase III clinical trials earlier this year.

And speaking this week at the Bank of America Global Healthcare Conference, Pfizer’s group president, Angela Hwang, said success of the candidate is heavily reliant on the planning of the firm’s global multicenter study.

“We'll be following 99 boys from the age of four to seven ambulatory and we're looking at this sort of around the world,” she told delegates, adding Pfizer is trying to expand how the sites are able to capture the right number of potential patients and are able to give learnings needed to move forward fast.

“With the size of this multicenter program that we have and where we are, we have the potential to be the first to market.”

But beyond the trial itself, Hwang nodded to the efforts Pfizer has gone to build up its gene therapy manufacturing network to develop the candidate.

Pfizer has invested heavily in its gene therapy network over the past few years. The firm has a site in Sanford, North Carolina, which underwent a $500 million expansion in August 2019 to construct a manufacturing plant based on its rAAV vector platform.

A facility in Durham, North Carolina is also under construction and will incorporate operations from a plant in nearby Chapel Hill, added to Pfizer’s gene therapy arsenal through the $150 million (€136 million) acquisition of Bamboo Therapeutics in 2016. The site is set to become a center of clinical manufacturing for Pfizer gene therapy programs.