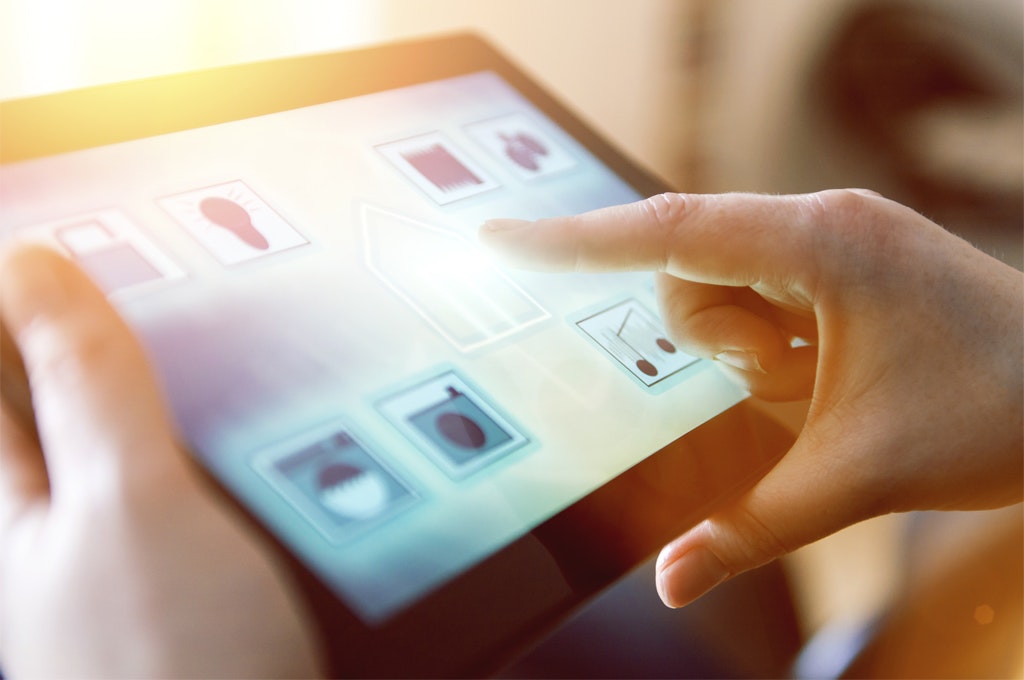 The Düsseldorf Regional Court of Appeals ruled in April 2017 in the Asics/Bundeskartellamt case, deciding that a restriction in the use and/or active support of price comparison websites by authorised dealers within a selective distribution system is a restriction of competition by object and violates Article 101(1) of the TFEU. The court dismissed all lines of arguments referring to potential efficiencies or anticompetitive effects.

Price Comparison Functionality (“PCF”) allows consumers to compare prices of specific goods or services across different retailers and directs them to the online shop with the cheapest offer (only recently some price comparison websites sell directly from their own website). Although there are other online services offering PCF, price comparison websites focus on this functionality in their service to visitors and build their business model around it.

This consolidation process is visible when looking at changes in the ranking of price comparison websites in, for instance, Germany. The following example illustrates this: in 2010 Ciao ranked second among German price comparison websites but dropped to the seventh place in 2017. Ciao was and still is perceived in Germany as a pure price comparison website where PCF is key. Its distance to the market leader Idealo, which as opposed to Ciao added functionalities besides PCF and moved in the direction of an open market place, increased even more when looking at the ranking among all German websites: while in 2010 Ciao was only 16 places behind Idealo, in 2017 it moved to the 1,477th rank behind the leader. Similarly, Preisroboter, like Ciao in Germany perceived as PCF central, moved from the third to the 14th rank among price comparison websites, while in the absolute ranking of all websites it dropped from 76 to 18,766 ranks behind Idealo.

These possible, and for the most part clearly documented, disadvantages need to be compared to the benefits of price comparison websites for some consumers, retailers and manufacturers. To assess whether the positive or the negative effects dominate, it is necessary to take account of the time frame and to examine the specific product and market circumstances. The positive impact of price comparison websites on competition and consumers cannot be assumed per se.

When applying the general principles and steps to the economic assessment of provisions regarding the use of price comparison websites, the following effects can be distinguished:

The possible effects of price comparison websites on online and offline markets are manifold and so are the effects of the restriction in active use of price comparison websites within a selective distribution system. The solution to free-rider problems and image protection are in our view plausible economic efficiencies, precisely for products that are typically selectively distributed. Limited functionality, low standards for privacy and consumer protection as well as reports from customers who were misled by price comparison websites, imply the risk that the appearance of price comparison websites carry over in a negative way to brand image. For a consistent and substantiated theory of harm a detailed analysis of competition between brands needs to be carried out, since a plausible theory of harm is unlikely in a market with effective inter-brand competition. Finally, fundamental problems of coordination between online and offline retail channels need to be analysed. Treatment of these provisions as a by-object competition restriction in the sense of Article 101.1 of the TFEU, and/or as a hardcore restriction in the sense of the EC Vertical Block Exemption Regulation, cannot be supported from an economic point of view.

Theon van Dijk is a director in the Brussels office of E.CA. Theon has over 20 years’ experience as an expert on the economics of competition law. He has provided expert economic advice to clients involved in competition law proceedings before the European Commission and competition authorities in the Netherlands, Belgium, Germany, France and the United Kingdom. His consulting experience covers a wide range of industries including pharmaceuticals, biotechnology, consumer electronics, fast-moving consumer goods, broadcast services, lighting products, salt, sugar, beer, publishing, hospital services and telecommunications services. Theon has provided expert economic advice in all functional areas of competition law including mergers and acquisitions, abuse of dominance, cartel investigations and private damages claims, vertical and horizontal agreements, state aid and licensing conditions of intellectual property. He has appeared as an economic expert in various court cases and arbitration proceedings, and has acted as an arbitrator. Theon started working in economic consultancy in 1996, after completing his PhD in industrial economics and intellectual property at Maastricht University and spending a year as a postdoctoral researcher at the University of Toulouse. Having worked in senior positions for major international consultancies in London and Brussels, in 2005 he founded Lexonomics, which joined forces with E.CA Economics in November 2016. Between 2013 and 2015 he held the position of Chief Economist at the European Patent Office in Munich. Theon Van Dijk has published widely in the area of industrial economics, competition policy and intellectual property. 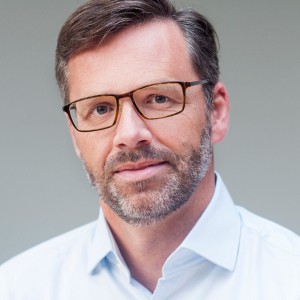 Hans W Friederiszick is a director of E.CA Economics and one of the founders of E.CA Economics.  Dr Friederiszick has extensive experience in advising clients in all fields of competition economics (cartels, merger cases, abuse of a dominant position and state aid cases) and has led teams of economists on international antitrust investigations. He has been retained as an economic expert in front of German, UK and other European courts and is named in GCR’s Who’s Who as one of the leading competition economists. He is a member of the steering committee of the Association of Competition Economics (ACE). While working at the European Commission, he was one of the main contributors to the ongoing reform in the field of EC State aid control, including contributions to the State Aid Action Plan and the R&D&I Guidelines. He worked during that time, inter alia, on the Alstom R&R case, German Landesbanken cases, the Microsoft/ContentGuard merger, the article 102 case against AstraZeneca and the copper tubes cartel cases. Dr Friederiszick is also a research fellow at the ESMT Berlin. He has published widely and is a regular speaker at international antitrust conferences. Most recent publications address the economics of regional state aid (book chapter, Wolters Kluwer), efficiencies in article 102 TFEU cases (JCLE) and selective distribution systems (Journal of Antitrust Enforcement). 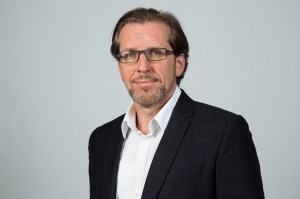 Ela Głowicka has 10 years of experience in the application of qualitative and quantitative economic analysis in the context of European competition policy and private litigation. She provided expert advice in all fields of competition policy, including antitrust, mergers (Phase I and Phase II investiations), cartels and concerted practice, and state aid. Her expertise covers a wide range of industries such as pharmaceuticals, fuel retailing, agriculture, electricity generation and transmission, cement, air freight, automotive bearings and music. Before joining E.CA Economics dr Głowicka was a member of the Chief Economist Team in DG Competition, European Commission. She holds a doctoral degree from Humboldt University for the thesis on competition policy applied to bailouts. W@Competition named her as one of the '30 in their 30s' Notable Women in Competition Economics in 2017. 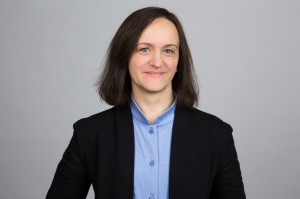