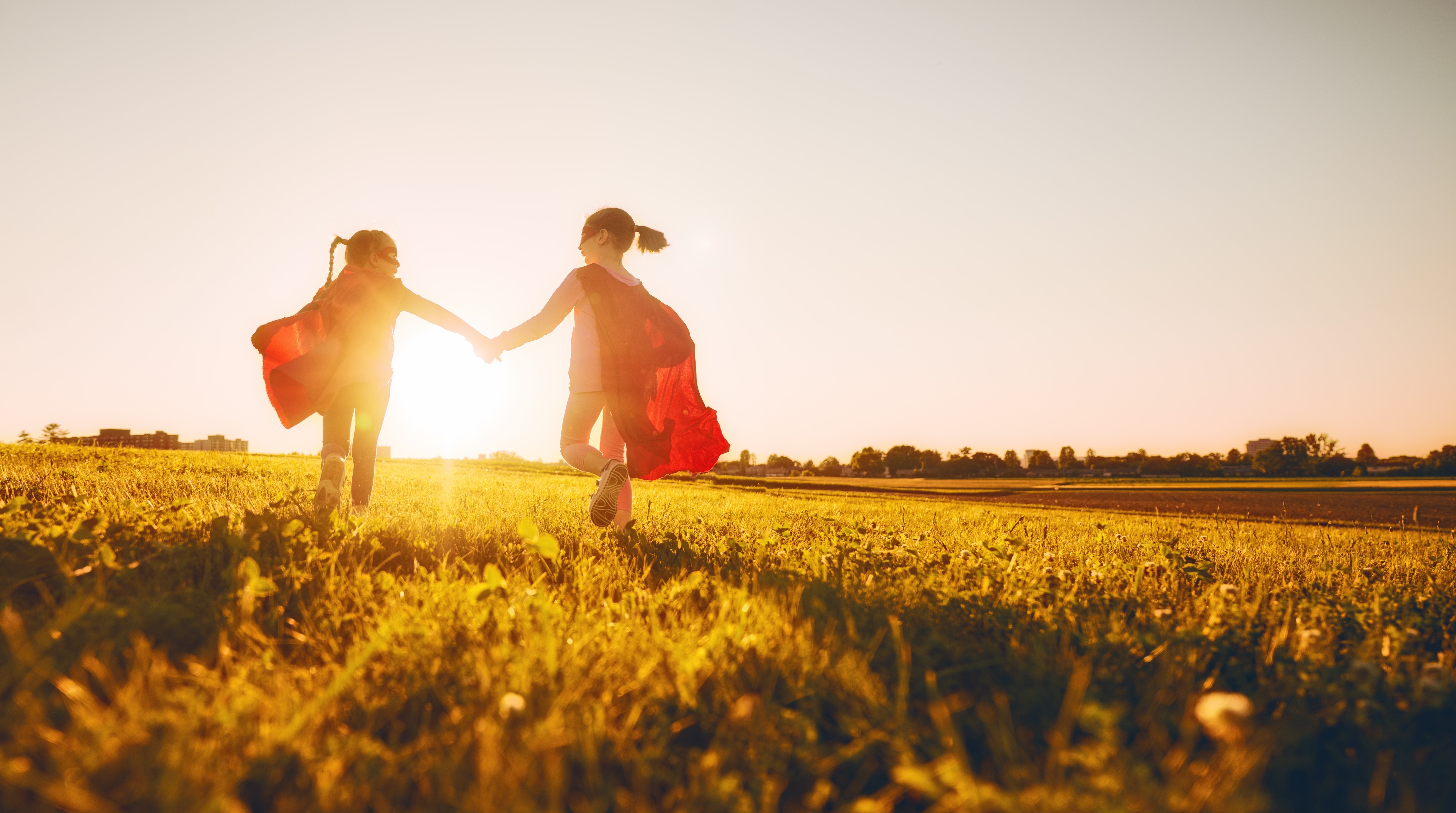 When Tess was diagnosed with a USP7 mutation in 2015 at the age of five, she was the eighth patient in the world known to have this ultra-rare genetic condition. It left her with autism, epilepsy, vision issues, gastroenterological problems, and intellectual disability. According to the disease’s main researcher, the biggest thing her parents could do to help was to find more patients.

So, when Daniel DeFabio asked Tess’s dad, Bo Bigelow, to help start a rare disease film festival, Bo said what any frantic parent would say. “I didn’t have time,” he recalls. “I’m the home person for Tess. I was launching my blog and we were just starting to write about her. The Foundation for USP7 Related Diseases (which he and his wife founded) was just getting off the ground, and we had to find more patients,” he says. “Daniel said the best way to find patients is to make a film. He wouldn’t take ‘no’ for an answer.” Importantly, he also offered to help.

Yet, they both had their doubts. “Rare disease films have serious themes and no happy endings,” Bo acknowledges. “Honestly, we weren’t sure anyone would want to watch.” But they did.

A Window into the World of Rare Diseases

DISORDER: The Rare Disease Film Festival debuted in the Kendall Square area of Boston in 2017, with seven slates of films shown during two full days. Hundreds of people attended and Bo and Daniel had to turn away sponsors.

“These are beautiful, honest films that don’t pull any punches,” Bo says. “They’re raw and honest about day-to-day lives. They show people in pain, in conditions that aren’t getting better, people with fatal diseases who can’t be helped no matter how advanced the research. We hand out tissues as people go into the theater.”

The hope is that researchers will see these films and take action so the next generation may be helped, and that undiagnosed patients and their families may recognize symptoms and get accurate diagnoses.

Films Will Screen in Both San Francisco and Boston

Bo, in Maine, and Daniel, in New York, initially concentrated on Boston, the East Coast epicenter of the biotech industry and an area they knew well. They realized, however, that Boston screenings didn’t reach important West Coast researchers and companies.

This year, therefore, DISORDER: The Rare Disease Film Festival makes its West Coast debut November 9–10 at San Francisco’s Mission Bay Conference Center. “The goal is to get rare disease stakeholders in the room together—biotech, pharma, researchers, patients, caregivers, CROs, etc.—where they can have conversations and form collaborations that will lead to treatments and cures,” Bo says.

“We want them talking together and making connections. We see a lot of emphasis on awareness, but awareness alone doesn’t move the needle.”

The Rare Disease Film Festival (and the decreasing cost of full genome sequencing) is helping move that needle. For Tess, approximately 53 people worldwide now have been identified with the USP7 mutation.

But the Rare Disease Film Festival isn’t just about one disease. More than 50 films featuring more than 35 diseases will be presented at the 2019 festival. Bo and Daniel hope that one day there will be 7,000 films—one for every known rare disease. This was the impetus for their 7,000 Films Wanted project, through which they produced a new film about an ultra-rare disease that didn’t previously have a film.

Submissions are closed for this year’s festival and for the 7,000 Films Wanted project, but Bo encourages filmmakers to keep filming their stories. “We keep in close touch with the filmmakers who present at the festival, and want to know about their new projects,” he says. The festival, so far, occurs every other year. In between, Bo and Daniel keep in touch with filmmakers and continue screening films at venues like Biotech Week Boston.

The goal, he says, is to help researchers make the connections and collaborations to develop treatments for the world’s 7,000 rare diseases. Screening Selections from DISORDER at Biotech Week Boston reaches not only the patients and their advocates, but also an already curated audience of doctors, researchers, and geneticists who have the capability to advance the research and therapies for rare diseases. It’s a perfect fit.

Here’s a sneak peek of some of the films in the 2019 lineup:

Unconditional, by Jon Dorflinger, is a 10-minute film focusing on the ultra-rare neurodevelopmental disease called PACS1. It is the first film to be made about this disease, and was produced by Daniel and Bo.

The Genetics of Hope, a new 27-minute film by Gareth Burghes, Cray Novick, and Artemis Joukowsky, expands the story of Spinal Muscular Atrophy (SMA) and the search for a treatment for SMA.

Counting Every Second, is a 10-minute film by Andrew Puccio about Hannah Sames, stricken with Giant Axonal Neuropathy (GAN). A beautiful, young girl with a courageous spirit battles her only enemy—the ticking clock. Hannah's parents’ fund raised millions of dollars needed to start a clinical trial when none existed, unsure if their daughter would even qualify for the trial. What happens when the powerful will of a loving family intersects with people that dedicate their lives to scientific discovery?

Join us in Boston for a four-hour event including the screening of eight films (register here), and in San Francisco for the two-day DISORDER: The Rare Disease Film Festival. Tickets for the festival go on sale in mid-September on the festival’s website and Facebook page.