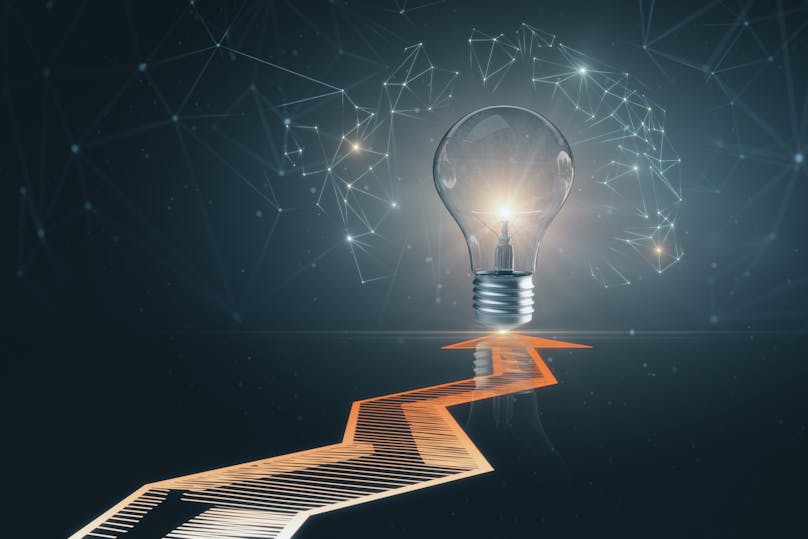 On one side, the professional VC investors discussed strategies based on portfolios, IPOs and acquisitions, plus limited partners (LPs), while HNWIs and family offices had longer term visions and no LPs pressing for major returns. These discussions are due for a renewed airing at the upcoming BIO-Europe Spring® 2019 conference in Vienna, Austria. Some venture capital investors are still arguing that family offices and HNWIs have underperformed the professional VC approach, in turn legitimizing the VC quasi monopoly.

However, there are signs that the importance and quality of private financings in private life science may be highly underestimated: Large single investments by family offices and private investment groups of HNWIs have recently celebrated important successes, market approvals, partnership and licensing deals or trade sales.

The shareholder base of APEIRON Biologics, a Vienna-based biotech company with an approved product and operational since 2005, is a strong example of the HNWI and family office approach. Investors in the company include Austrian trusts and private investors as well as international pharmaceutical companies. Furthermore, APEIRON’s board holds a significant interest in the company. In 2016 APEIRON successfully out-licensed the global commercialization and development rights of Qarziba (APN311) to EUSA Pharma and receives milestone payments and royalties. Additionally, APEIRON has completed pharma deals with GSK (2011) as well as Sanofi and Evotec (2015). As an important pillar in these ongoing collaborations the partners fund research and development activities for APEIRON. APEIRON is also eligible to receive milestone payments and royalties in the collaborative research and product license option deals.

Another example of successful private financing that resulted in a marketed drug is AiCuris Anti-infective Cures. The German company was founded in 2006 as a spin-off from Bayer with the financial support of Drs. Andreas and Thomas Strüngmann, who invested EUR 120 million in an initial financing round. Since then, their investment company SANTO Holding has remained AiCuris’ majority investor. In 2012, the company licensed its proprietary lead candidate Letermovir (PREVYMIS™), a first-in-class non-nucleoside cytomegalovirus (CMV) inhibitor, to MSD, following a successful proof of concept Phase IIb study. In November 2017, Letermovir, now under the tradename PREVYMIS™, received FDA approval for the prevention of Cytomegalovirus (CMV) infection and disease in adult allogeneic stem cell transplant patients, followed by EU approval in January 2018. To date, AiCuris has received upfront and milestone payments of EUR 260 million, from this agreement. In addition, AiCuris receives royalties on world-wide sales.

But you do not always have to choose between private investors or venture capitalists, as the case of Adrenomed illustrates. An experienced management team established the company in 2009 following the successful trade sale of the B·R·A·H·M·S AG to Thermo Fisher. Founders and private investors, supported by local and national grant-making bodies, financed Adrenomed’s lead product candidate Adrecizumab, a first-in-class monoclonal antibody focusing on vascular integrity preservation, through entering Phase II trial to treat sepsis. In 2018, the company successfully raised EUR 24 million in a financing round led by VCs HBM Healthcare and Wellington Partners to finalize the biomarker-guided proof-of-concept program for Adrecizumab to treat septic shock, an indication with a real immediate unmet medical need.

Another case of mixed financing is Secarna Pharmaceuticals, a company focusing on third generation antisense oligonucleotide therapies that has multiple innovative treatments in the areas of immuno-oncology, ophthalmology, immunology, fibrotic diseases (airways, liver, kidney), and anti-viral applications in preclinical development. In 2015, a team of highly experienced biotech professionals and investors, who had previously founded and invested in the antisense company Sterna Biologicals GmbH & Co. KG, and developed their lead assets through to the start of Phase IIb trials, established Secarna. The company’s mission is to develop safe and highly efficacious LNAplus™ antisense oligonucleotide therapeutics for challenging or currently undruggable targets. Secarna aims to employ its LNAplus™ platform in industry partnerships—a model that has been validated by five commercial transactions. So far, Secarna has raised $9 million in equity.

In France, Transgene, the viral vector-based immunotherapy cancer and infectious diseases specialist, also features in the European family office and HNWIs list of successes. The company’s lead clinical-stage programs in Phase II and III trials are: TG4010 for non-small cell lung cancer, Pexa-Vec for liver cancer and TG4001 for HPV-positive head and neck cancers. In addition, Transgene has an impressive list of global pharma partners such as Bristol-Myers Squibb, Merck and Pfizer, plus potential milestone payments of over $1.07 billion. The company’s vision and drive is 57% owned by the Institute Merieux, another wealthy family office.

These and other examples like BioNTech and CureVac indicate that successful financing strategies in life sciences are becoming more diverse, just like the many therapeutic approaches begin developed. In order to develop innovative technologies, you need a variety of financing options; be they traditional models or unconventional, multitrack financings. In the end, it is the accomplished development milestones that validate the financing strategy of your company.