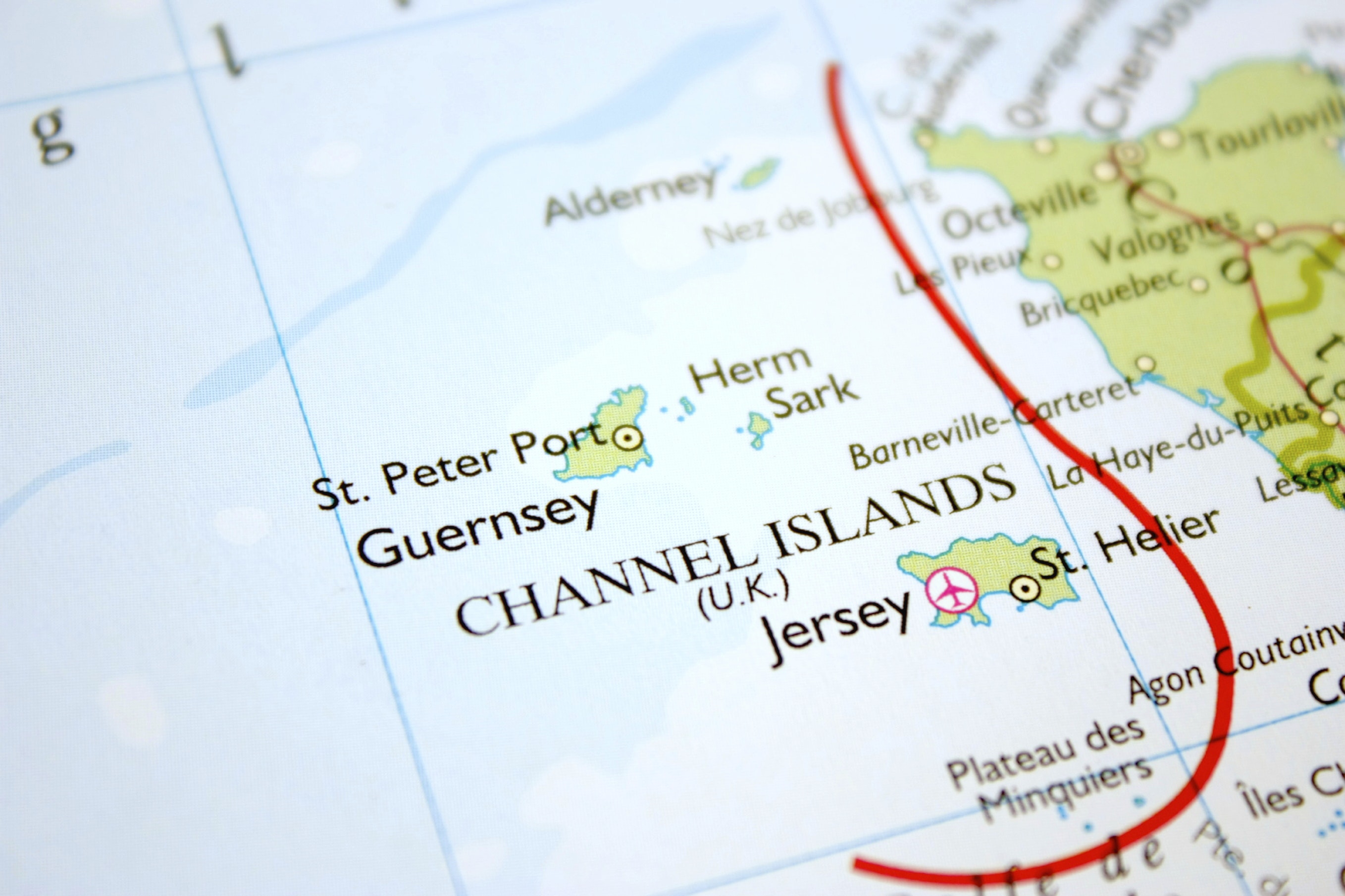 The case, heard before the Royal Court in Jersey concerned a trust (the Trust), established under the law of England and Wales in 2001 by an Isle of Man incorporated company (the Company). RBC Trustees (Guernsey) Limited were appointed as the trustee (the Representor). Although the Trust was established upon standard discretionary terms, its primary function was that of an employee benefit trust (EBT), for the benefit of some 180 beneficiaries (employees, former employees of the Company and their family members).

Despite the Trustee reminding the Company, no replacement was lined up when the Company dissolved on 4 September 2016. The Representor therefore found itself left in the difficult position of retaining fiduciary responsibilities for the Trust assets, whilst being completely restricted in exercising any power or discretion under the terms of the Trust. Additionally, there was no power holder in office to appoint a new trustee (previously being the Company). Despite issuing a communication to the beneficiaries stating that it had retired, the Representor continued to receive communications from the beneficiaries of the Trust during this time in respect of updates, distributions, closure of sub-funds, amongst such other standard requests.

Following advice from English chancery counsel (Counsel), an application was made by the Representor for the Court to exercise its power under Article 51(2) of the Trusts (Jersey) Law 1984 (the Law) to (re)appoint the Representor as trustee of the Trust.

In summary, the Court was convinced by Counsel's analysis of the Representor's position, which centred on the following legal issues:

Taking each issue in turn:

1.   The Court agreed that the Representor had effectively resigned by means of the resignation letter and confirmed that the terms of the retirement and appointment provisions in the Trust contemplated such a situation where there might be no trustee. The Court cited Counsel's reference to Lewin on Trusts[1], which confirmed that where a trustee retires without a new trustee being appointed it is unlikely that "the retiring trustee… would be divested of fiduciary responsibility" pending the appointment of a replacement.

Counsel's observations were supported by the case of Jasmine Trustees Limited v Wells & Hind[2], which explores the dichotomy where a "trustee[s] de son tort" (that is, trustees that have fiduciary responsibility for a trust by reason of conduct) are "trustees of the trust property which they happen to have vested in them; they are not trustees of the settlement." The Court therefore agreed that the Representor still held a fiduciary position in respect of the Trust assets, notwithstanding its purported retirement, by which it had divested itself of its powers and discretions under the Trust.

2.   The Court discussed the language and effect of the Trust's retirement and appointment provisions and agreed that the Representor's unilateral retirement was valid. The Court also noted that the terminology used contemplated a period of time where there would be no trustee appointed (i.e. between trustees).

3.   The Court finally turned to the applicability of Article 51(2), in particular as to whether the Representor, in having retired from the Trust, retained its standing as a "trustee" for the purposes of the Law, in making the application for its appointment.  Citing Commissioner Clyde-Smith In re BB[3], it was agreed that the "definition… is wide enough to encompass a trustee de son tort…".  The Court was content to assume this (and in the event that this assumption was incorrect acknowledged that it would have granted leave to apply under Article 51(3) of the Law regardless).

In light of the clear arguments propounded by Counsel and on behalf of the Representor, the Court had "no hesitation" in exercising its said power to (re)appoint the Representor as trustee of the Trust.

The case focusses upon the distinction between a trustee's fiduciary responsibilities and its powers and discretions provided by the terms of a trust and highlights the very real prospect of a retired trustee finding itself in this unfortunate situation. Although the Court's firm support of the Representor's position and application is reassuring, one presumes that the Representor may have then have had the difficult task of making consequential amendments to the terms of the Trust, possibly in the absence of a replacement company.