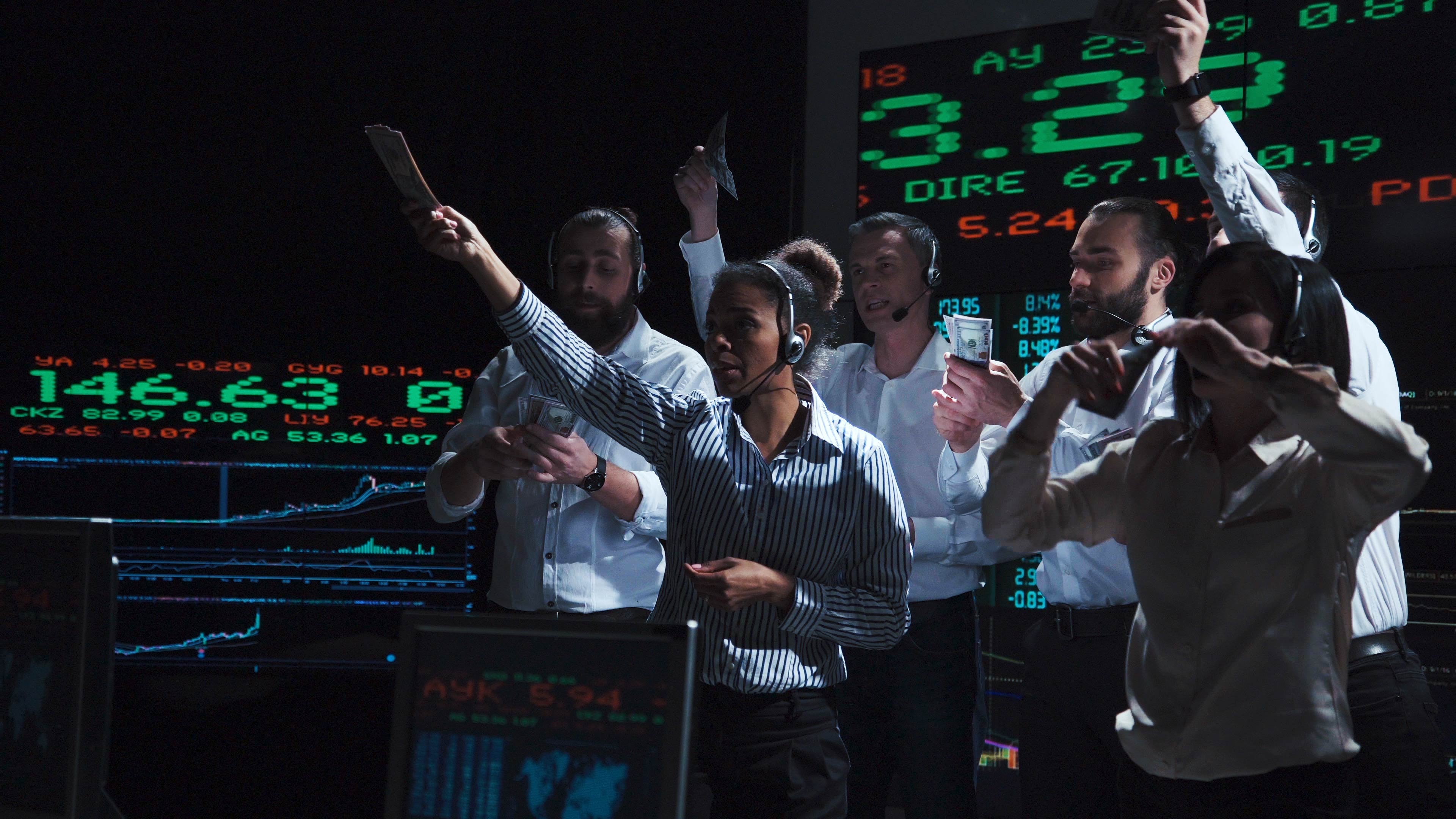 Damiano Brigo, Chair and Co-Head Of Group, Mathematical Finance at Imperial College London, and John Armstrong of King's College London discuss how successful risk measures and concave utilities are when combating rogue traders. The results may surprise you.

This was done previously in Basak and Shapiro (1) for traders with risk averse concave utilities. Importantly, we modelled excessive tail risk seeking behaviour of rogue traders by using Kahneman and Tversky S-shaped utility (2) rather than risk averse concave utilities. We suggested that S-shaped utility is naturally suited to model the behaviour of a trader, since traders typically have limited liability.

Rogue traders care only about their pay packet and not about the overall loss of the bank, once they have lost their job and reputation.

A loss beyond that point will be relatively indifferent to the rogue trader and her utility function will tend to flatten rather than go down faster and faster for larger and larger losses. A traditional concave utility function would fail to reflect the limited liability of traders since it would decrease faster and faster as losses increase. Investigating this issue we find, via a payoff optimization approach, that a trader may optimize expected S-shaped utility in presence of budget constraints regardless of VaR or ES risk limits or constraints, in the sense that the optimum expected S-shaped utility without VaR or ES constraints will be exactly the same as the optimum with VaR or ES. VaR and ES are thus ineffective in limiting rogue traders since they don’t impact the traders’ optimal expected utility.

This is particularly important in the light of the fact that ES has been officially endorsed and suggested as a risk measure by the Basel committee after 2012-2013.

If VaR and ES do not work, what should a risk manager use instead to set limits? We hinted at a solution to the problem: it will be enough to introduce a risk limit based on a second utility function, a traditional concave utility, for the expected concave utility constraint to be effective in curbing excessive tail risk seeking behaviour. Indeed, we saw examples of the fact that with this concave utility based risk constraint the optimum won't be the same as in the case without constraint. This second approach to risk constraints has the benefit or making explicit the different stakeholders in the problem: traders will have utilities and objectives that will be different from those of the regulators and of the risk managers. The second utility of the risk manager makes this very explicit, having a different qualitative shape than the first utility of the trader. For the details see the full papers (3) and (4).

2, D. Kahneman and A. Tversky. Prospect theory: An analysis of decision under risk. Econometrica: Journal of the econometric society, pages 263– 291, 1979.