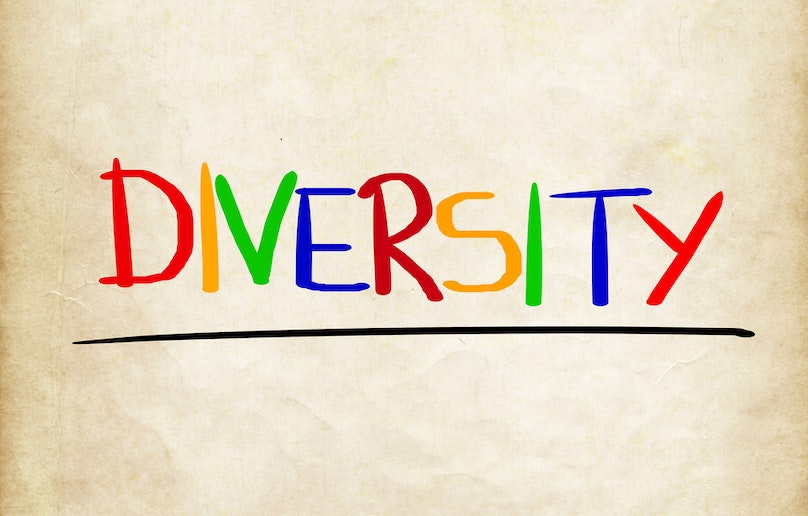 Clinical trial participant diversity is closely linked with the ethnic diversity of site staff according to research by Tufts Center for the Study of Drug Development (CSDD) in the US.

The research – available here – is based on an online global survey of 3,462 principal investigators, study coordinators and site administrators.

According to Tufts the results show the proportion of a given race or ethnicity among investigative site personnel closely aligns with the corresponding race and ethnicity of patients enrolled in clinical trials at that site.

The study also found that worldwide, regardless of geographic location, the diversity of patients enrolled in clinical trials is highly correlated with site personnel diversity.

Other key findings indicate that, in the US, one-third of investigative site personnel in academic medical centers and community hospitals and nearly half of personnel in private sector research centers identify as coming from minority populations.

In contrast in Europe less than 10% of investigative site personnel come from minority populations.

The greatest staff diversity is seen at sites that focus on therapeutic areas in drug development, infectious diseases, vaccines, and endocrinology.

The survey also revealed that investigative sites with highly diverse staff are more likely to view such diversity as a critical success factor and to have developed operating practices encouraging diversity.

Lead researcher Ken Getz, director of Tufts CSDD, said, “The results of this study demonstrate the critical need for investigative site staff to reflect the patient communities that they serve.

He added that, “The results of this study identify opportunities to improve diversity, equity, and inclusion through investigative site selection and management.”

Tufts’ findings echo those of a study released last year which revealed that fewer than 10% of US patients participate in trials, and of those, only 5-15% are non-Caucasian – even though those ethnicities make up nearly 40% of the population.