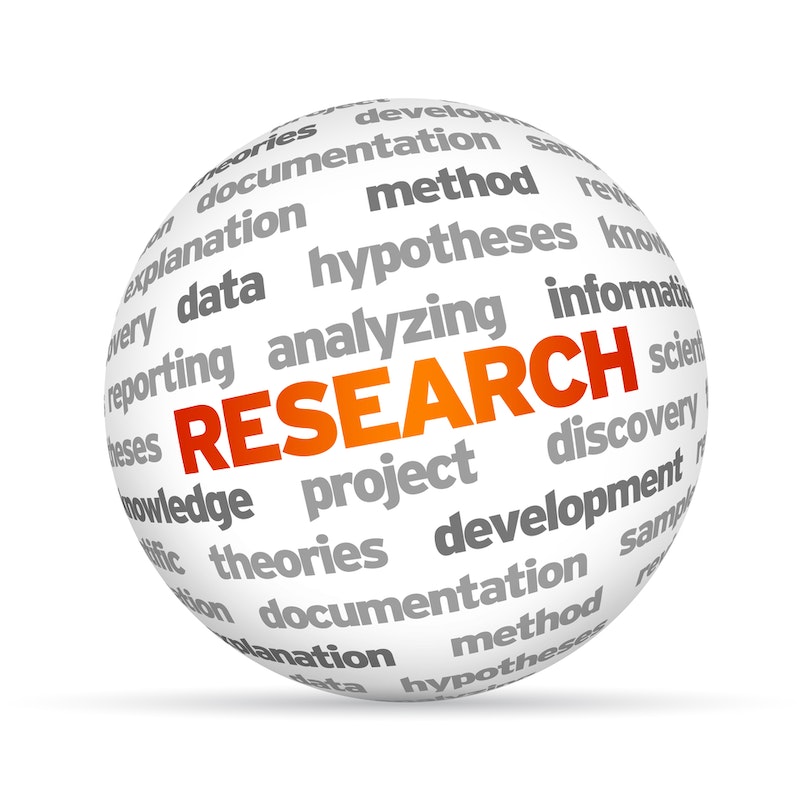 More than half of all clinical trials carried out between 2017 and 2021 were conducted in the Asia-Pacific region according to research funded by Novotech.

The study – conducted on the CRO’s behalf by GlobalData – revealed that over 70,000 new clinical trials were registered in the period, whit 50% taking place in the APAC region, 29% in the US and 17% in the European Union.

It also found growth of the clinical trials sector in Asia-Pacific was faster than in both the US and the European Union across all therapeutic areas with a notably 100% increase in the number of oncology-related studies.

According to the authors “by the end of 2021 40% of active immuno-oncology clinical trials involved at least one location in the Asia-Pacific region, with majority of trials conducted in China, followed by Australia, South Korea, Japan, and Taiwan.”

The authors suggested factors like the greater availability of trial sites in Asia Pacific – particularly for cancer trials – as well as the lower cost of research were driving the trend.
They also acknowledged the large number of trials conducted in Asia-Pacific region reflects the region’s pharmacogenomics diversity.

The rapid growth of the Chinese clinical trial sector – driven in part by ongoing Government regulatory reforms - has also boosted drug trials in the region according to the authors.

They wrote “Recent streamlining of drug approval by the government, guided by the National Health Commission (NHC) and National Medical Products Administration (NMPA), has also resulted in a more efficient and clear-cut drug approval system based on global standards."