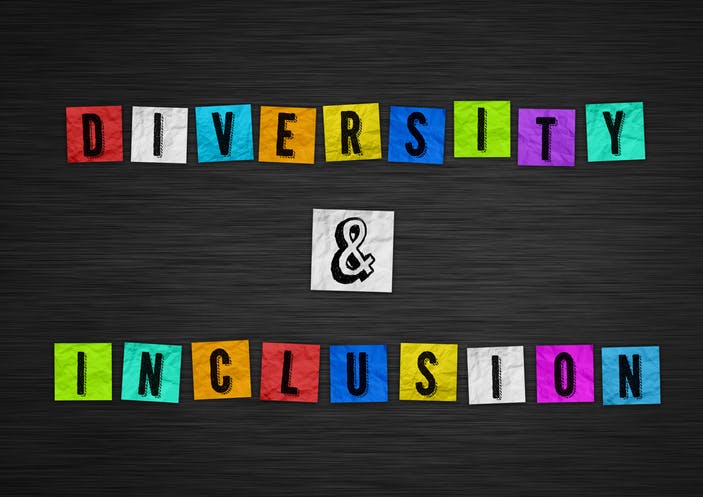 The lack of ethnic minorities and women in leadership roles is the biggest problem with diversity and inclusion in the life sciences space, according to a survey from Informa Connect.

Over 480 people working across the life sciences space responded to a survey entitled ‘Diversity, Equity and Inclusion in the Life Sciences 2021,’ conducted by Informa Connect in March, and the results are now in.

While respondents stressed that a combination of many problems plagued our industry, over a third (34%) said a lack of minority leadership representation as the biggest issue affecting diversity and inclusion.

“Having management from diverse background helps maintain a high quality/healthy environment,” said one respondent, but others noted the many barriers in achieving this.

“The current leadership does not seem to recognize the benefit of diversity in the workplace, and makes no effort to recruit, or identify ways to support recruitment of diverse workforce,” one response stated. “Because there are so few scientists from diverse backgrounds, the effort to understand and include is non-existent.”

Others, meanwhile, blamed the inherent and systematic racism and sexism in society and industry. “Human beings are prone to promoting those that they see as most similar to themselves,” said one respondent, while another emphasized the “issue of structural racism and biases are deep founded across the pharma industry as they are across industries.”

Such comments mirror those of LucasPye Bio CEO Tia Lyles-Williams, who spoke with sister publication BioProcess Insider earlier this year about how bias is holding African-Americans and others back in the biomanufacturing space.

The survey does offer some hope, however, with it being clear that industry is mostly aware of diversity issues and is moving to try to fix them. However, 41% of organizations don't have any outreach training or investment programs to encourage a more diverse workforce, the survey found, though this number varies significantly depending on the size of company and 78% of firms with over 500 employees do have a proactive strategy.

Comments made show the mixed approach companies are taking to resolve diversity disparancies.

“My organization does a great job in putting diversity and inclusion in the forefront. It's not just talk but action. Lots of seminars, employee resource groups and communication about initiatives,” said one anonymous respondent.

But another said: “[Diversity improvement efforts] feel like lip service – a reaction to social pressure vs a real, genuine expression of care.”