The case for quantum computing 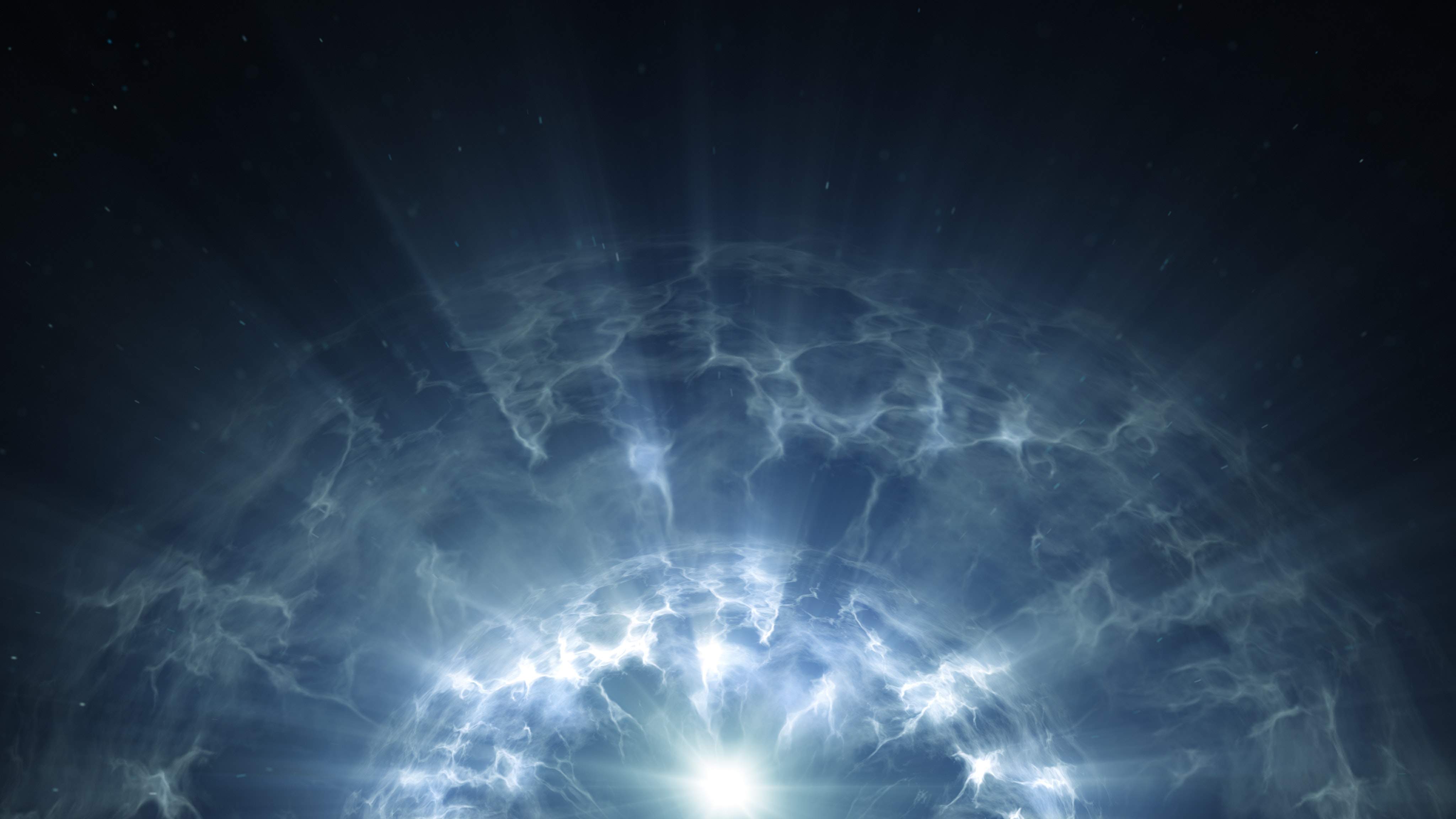 Quantum computing is coming to the forefront, especially in quantitative finance, so it was fitting that during the Quant Tech summit we welcomed several speakers to explore what the technology will mean for quanta and the industry as a whole.

“In the future, the problems you are going to be able to solve are things that you can’t even contemplate solving today because it would take millions of years.”

That was the lofty promise given by senior research scientist, Alejandro Perdomo-Ortiz, at QuantMinds International 2018 in Lisbon.

As a Senior Research Scientist, Perdomo-Ortiz’s work involves the design of quantum algorithms to solve hard optimization problems and Machine Learning applications, and he was in Lisbon to share the potential of this technology.

The case for quantum

The focus of Rigetti, the company that Perdomo-Ortiz has just joined after several years at NASA, is to build the world’s most powerful quantum device.

And the reason he was telling delegates about it, is that quantum computing is an ideal match for the world of finance.

There was a clear case for quantum, he said.

“If you look at the progress made with the size of a transistor, you realise that there comes a point where you can’t just keep going making things smaller. So there is a need to think beyond this technology,” he explained.

“And in finance, we still have lots of difficult computational problems that we need to solve.”

The way we had to think of quantum computing was not just as a simple incremental step, he went on to say. It was about going beyond Moore's law.

“Actually, the way you should be thinking of it is as a disruptive technology,” he said.

“The scaling is going to be completely new.”

Perdomo-Ortiz was keen that quants become familiar with the technology itself.

“Most likely what comes to mind when you think of quantum computing is something very complicated. There is a lot of maths in it, yes, but in essence it’s about quantum mechanics.

What’s so special about it?

There were three reasons why quantum computing was so important.

The first was the superposition principle, where any two quantum states can be added together, for example, Schrödinger's cat; the second was quantum tunnelling, where particles overcome the energy barrier, and the third, quantum entanglement, where whatever is done to one particle immediately affects the other, regardless of its location.

Perdomo-Ortiz explained how it worked.

“Richard Freyman proposed this powerful idea that we can use nature itself to do computation.

“So we know from classical computation that we have two distinguishable states, the 0 and the 1.

“When you go to the realization of a qubit, you will be using these properties, but the beautiful thing about quantum mechanics is that now you can have superpositions, so both at the same time, and that basically increases the computational power.”

Quantum technology has taken off significantly in the last five years.

Governments are pouring millions into it, as is the private sector. Companies like Intel, IBM and the Alibaba Group are investing huge sums and efforts to build their own quantum device. As of 2017, there were over 50 start-ups working in the field of quantum technologies, and Perdomo-Ortiz suspects there are now many more.

There are some obvious fits for quantum devices, he explained, such as in chemistry. Its computational power could be deployed to design a catalyst for batteries, and to find ever more efficient ways in which to convert carbon dioxide into biofuels. Supply chain optimization and logistics were also interesting applications for the technology.

In the world of finance, there would be many applications, such as quantum devices used to accelerate Machine Learning.

There were plenty of challenges ahead, admitted Perdomo-Ortiz, but these were exciting times.

“Current belief says either that quantum computers will never work, or that they will change everything,” he concluded.

“I'm pretty sure we will find a way to make them work and to change everything.”