The Most Creative Super Bowl Ads of 2015 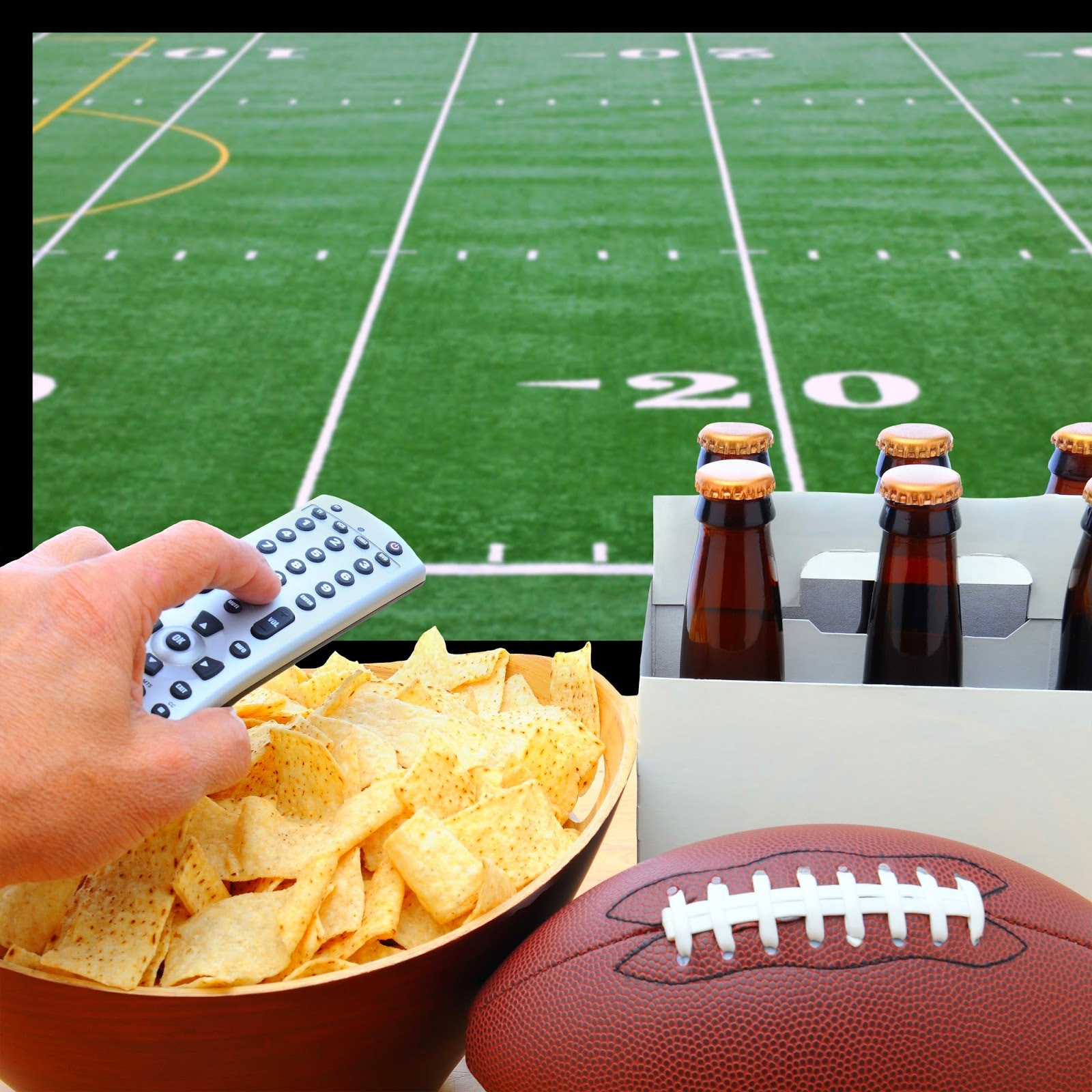 The 2015 Super Bowl saw last gasp defending, dancing palm
trees and a 4th Super Bowl win for New England Patriots quarterback Tom Brady.
However, off the field there was a lot of hype over the commercial breaks and
which ad would get the best reaction. Despite there being a general consensus
that the majority of the adverts didn't live up to the excitement I picked out
my favorites that I thought were a success:
Budweiser 'Lost Puppy'
' After the massive success of the 2014 commercial, the beer company went
for the cute puppy as the main focus of the ad again. This year shows the story
of how a puppy finds its way home after accidentally getting lost. The
commercial plays on the watchers emotions by evoking sadness, fear and in the
end a sense of relief and happiness culminating in the '#BestBuds' slogan. At
the end of the day you can't beat a happy ending, when there is a cute puppy
involved! Watch the full commercial here.
Doritos 'Middle Seat'
- The tortilla chip company once again offered $1 million to the best ad
created by the public. The one that stood out for me was of a man on an
airplane trying to keep the seat next to him free. He cuts his toenails, plays
the recorder and does other silly things, before seeing a pretty blonde who
he'd be happy to sit next to, so produces a bag of Doritos to tempt her. The
twist and sucker punch for the protagonist is that the lady has a baby so all
his work is ruined anyway. The ad is a very easy watch and produces a lot of
laughs. Watch the full commercial here. 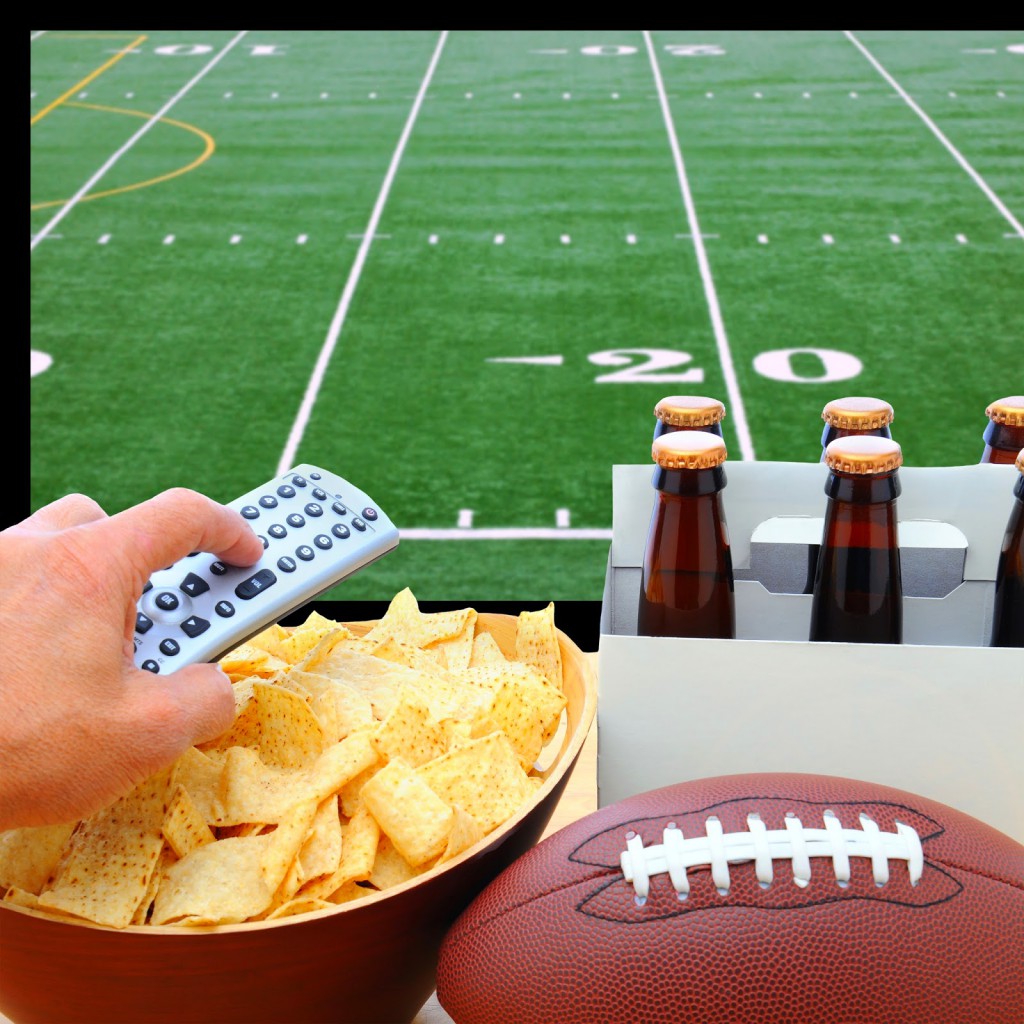 Toyota 'How Great I
Am' ' This advert ranges from powerful, to elegance, to passionate and
sexy. It features Amy Purdy the Paralympic bronze medalist in snowboarding and
recent Dancing with the Stars phenomenon with Muhammad Ali's 'How Great I Am'
speech playing over the top. It shows Purdy going through the struggles and
hard work in training and has features of the new Toyota throughout. It is a
very powerful advert that really stuck in my mind. Watch the full commercial here.
Fiat </b' The
carmaker show off their new product that is a crossover and larger version of
their 500 version. The ad depicts an unfortunate, but amusing older Italian man
who loses a little blue pill that eventually falls into a Fiat 500 which causes
it to bulk up and get a lot bigger. Despite maybe causing some awkward
conversations for parents, the commercial combines the amusement of an unlucky
old Italian man with slightly crude, but effective hilarity of bulking an
already successful car to create a great ad. Watch the full commercial here.
Other notable ads included the Snickers advert featuring the
Golden Girls and Kia's entry involving ex 007 Piers Brosnan. The most memorable
commercials were the ones that really draw the watcher in and evoke a sense of
emotion, whether it makes them laugh, cry or feel inspired. The most successful
for me was once again the Budweiser commercial, it was a real good feeling ad
which threatened to break the resolve of my English stiff upper lip nature!
About the Author:
Harry Kempe, a marketing intern at IIR USA, who works on various aspects of the
industry including social media, marketing analysis and media. He is a recent
graduate of Newcastle University who previously worked for EMAP Ltd. and WGSN as
a marketing assistant on events such as the World Architecture Festival, World
Retail Congress and Global Fashion Awards. He can be reached at hkempe@IIRUSA.com.