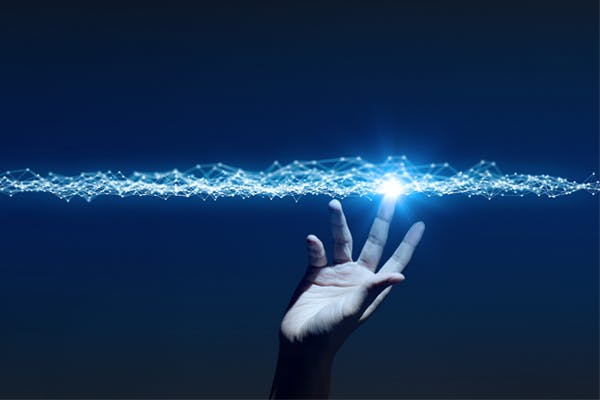 Earlier this year, we reported on the CJEU’s judgment in Case C-307/18 Generics (UK) Limited & Others v Competition and Markets Authority (“Generics”) and mentioned that further guidance from the CJEU was likely to follow in the Lundbeck and Servier cases. On 4 June 2020, almost seven years after the European Commission (the “Commission”) first found Lundbeck and a number of generic manufacturers to have breached EU competition law, the Lundbeck proceedings moved one step closer to a conclusion. The AG has applied the reasoning of the CJEU in Generics, endorsed the conclusions reached by the General Court and recommended that Lundbeck’s appeal be dismissed in its entirety. Although the Opinion is not binding on the CJEU, it seems likely that the CJEU will reach the same conclusion as Advocate General Kokott’s reasoning is consistent with the guidance given by the CJEU in Generics.

Background to the Lundbeck proceedings

Set against a backdrop of process patents for the production of its Active Pharmaceutical Ingredient (“API”) citalopram, Lundbeck entered into six agreements with four generic manufacturers. Whilst the agreements vary in their scope, they each comprised:

Having found that the agreements infringed EU competition law, the Commission imposed fines of more than £90 million on the parties. Following the General Court’s decision to uphold that finding, Lundbeck and the generic manufacturers appealed to the CJEU.

Rather than considering every aspect of the Opinion, this article focuses on three key issues:

(1)  Are Lundbeck and the generic manufacturers ‘potential competitors’?

The AG agreed that, at the time the agreements were entered into, there was a potentially competitive relationship between Lundbeck and the generic manufacturers.

In line with the position adopted by the CJEU in Generics, the AG reiterated that, as process patents cannot be regarded as an insurmountable barrier to entry, their existence does not mean that a generic manufacturer, who has a firm intention and an inherent ability to enter the market, and who has taken sufficient preparatory steps towards market entry, cannot be characterised as a potential competitor.

(2)  Did the patent settlement agreements constitute ‘by object’ restrictions of competition?

In Generics the CJEU held that, if the sole consideration for a value transfer from a patentee to a generic manufacturer is an agreement not to enter the market and challenge the patent, this indicates (in the absence of any other plausible explanation) that the value transfer has induced the generic manufacturer to stay off the market and refrain from challenging the patent. Applying this guidance to the facts of the case, the AG found that Lundbeck had failed to provide “even minimal concrete evidence that might provide an alternative explanation” for the value transfers and endorsed the General Court’s view that the agreements in issue constituted restrictions of competition ‘by object’.

Building on the guidance given by the CJEU in Generics, the AG agreed with the General Court that, when assessing the ‘by object’ nature of a restriction of competition, there is no need for an agreement to contain explicit no-challenge clauses in circumstances where the nature of the agreement ensures (as it did here) that the generic manufacturers had no incentive to challenge the patents.

(3)  What is the correct test to apply when imposing fines?

The appellants had challenged the basis for the fines imposed by the Commission. The AG considered that the General Court had applied the correct test for establishing culpability. In order to meet the “standard for culpability”, there is no need to establish that the undertaking was in fact aware of the anticompetitive nature of its conduct. Instead, the Commission need only show that a “diligent economic operator” could reasonably have been expected to be aware of that likelihood.   On the facts, the AG considered that Lundbeck could not have been unaware that the only consideration it received from the generic manufacturers was the undertaking not to enter the market. On this basis, the AG agreed that it was not unforeseeable from Lundbeck’s perspective that the agreements might infringe Article 101 TFEU.