The Sexiest Types of Creativity 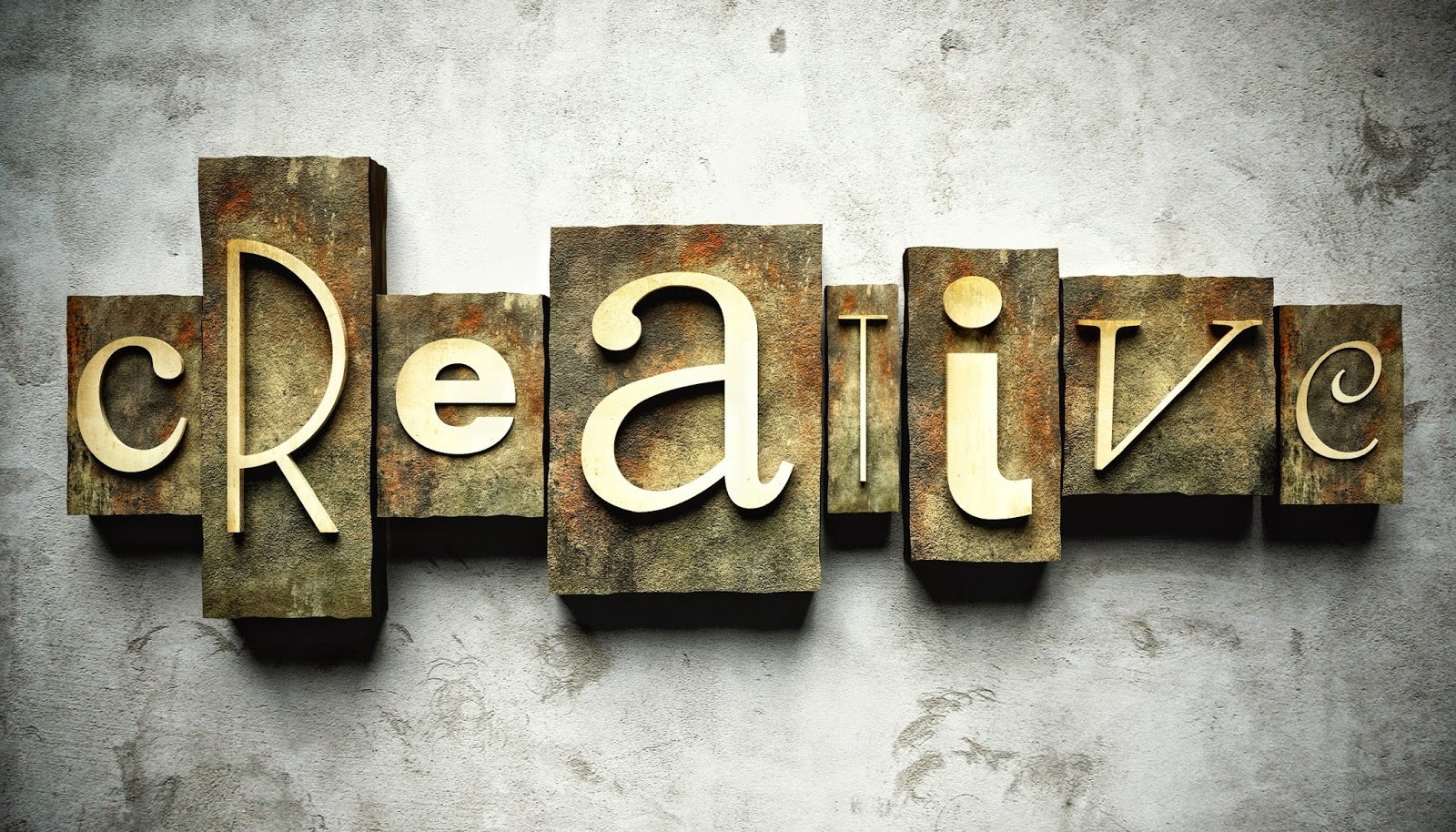 Ever wondered why the guitar player always seems to have
endless admirers? Or why the quarterback always seems to get the girl? It is
because research has found that creativity is sexy.
A recent study
by psychologist Scott Barry Kaufman has actually found that certain types of
creativity evoke 'perceptual, aesthetic, and emotional qualities in the
perceiver', which are deemed
attractive to most people. To prove this, a French
researcher took to the streets and managed to get more mobile numbers when
holding a guitar case than with a gym bag or no bag at all.
So the question is: What are in fact the sexiest types of
creativity? To answer this Kaufman and his team recruited 816 study
participants, 696 of them being female, in order to participate in an online
survey related to creativity and personality. The participants were asked to
list 43 creative behaviors and to rate the sex appeal of each. 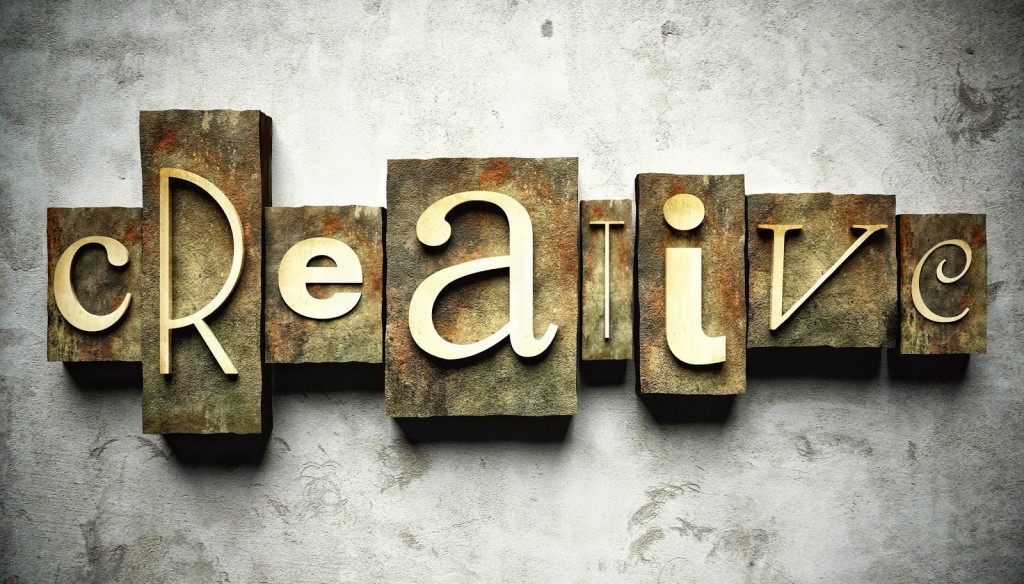 The top 15 sexiest creative behaviors, as rated by female
participants were found to be:
1.
Playing sports
2.
Taking a date on a spontaneous road trip
3.
Recording music
4.
Making a clever remark
5.
Writing music
6.
Performing in a band
7.
Taking artistic photographs
8.
Performing in comedy
9.
Dressing in a unique style
10.
Writing poetry
11.
Inventing new recipes
12.
Drawing pictures
13.
Making sculptures
14.
Writing short stories
15.
Styling your hair in an interesting way
The bottom 15 (with lowest-ranking at the top):
1.
Making clothes
2.
Entering a science contest
3.
Making ad campaigns
4.
Interior decorating
5.
Writing an original computer program
6.
Making websites
7.
Growing and gardening
8.
Presenting scientific or mathematical papers
9.
Exterior decorating
10.
Applying math in an original way to solve a
practical problem
11.
Developing experimental designs
12.
Participating in a short drama production
13.
Directing a short film
14.
Participating in a short film
15.
Event planning
The rankings for the male participants were very similar but
from a lot fewer responses. So, it is clear to see that behaviors falling under
aesthetic creativity were at the top and creativity that is deemed more domestic
and everyday were in the lower fifteen. It was found that people who were
attracted to certain types of creativity often dabbled in it themselves. This
was coined as 'assortative mating' in being that likeness attracts.
However, before you throw away your supposedly non-sexy
gardening tools, for that empty guitar case, there are a few limitations to
this study. Firstly not everyone will agree that playing sport, spontaneous
road trips, as well as a few others aren't particularly creative. Also, the
sample size was taken by people on average who were 24 years old, so results
may differ from the general population as the attraction to certain creativity
may have been for short-term sexual endeavors rather than long-term coupling
goals.
About the Author:
Harry Kempe, a marketing intern at IIR USA, who works on various aspects of the
industry including social media, marketing analysis and media. He is a recent
graduate of Newcastle University who previously worked for EMAP Ltd. and WGSN as
a marketing assistant on events such as the World Architecture Festival, World
Retail Congress and Global Fashion Awards. He can be reached at hkempe@IIRUSA.com.