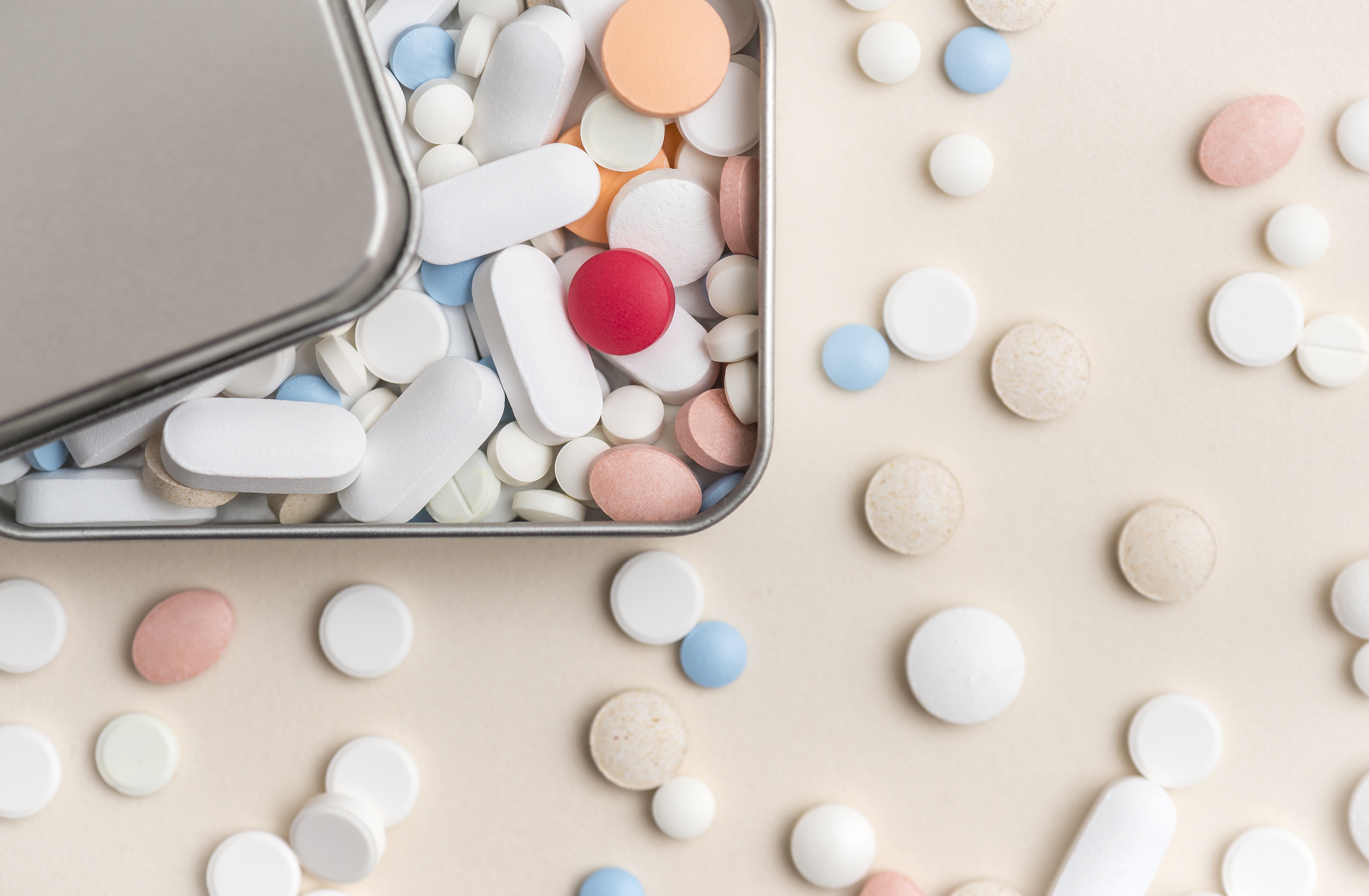 On March 10, 2020, the England and Wales Court of Appeal (CoA) handed down a significant ruling that reintroduces agency discretion in the methodology used to establish the unfairness of prices, thereby increasing the burden of proof on companies to avoid a finding of excessive pricing.

The case relates to the appeals by the U.K. Competition and Markets Authority (CMA) and Flynn Pharma Ltd. against a June 2018 Competition Appeal Tribunal’s (CAT) ruling. The 2018 ruling addressed challenges by Pfizer and Flynn against the CMA decision to fine them for abusing their dominant positions by charging unfair and excessive prices for phenytoin sodium capsules, an anti-epilepsy drug[1].

The CoA determined that the CMA maintains a margin of appreciation in its choice of methodology to assess whether prices are excessive. More importantly, the CMA is not required to use more than one method, or establish that the price level is deemed excessive under multiple approaches, which is what the European Court's (EC) jurisprudence requires. It seems a weak limitation to this broad discretion granted to the CMA to require, as the CoA does, that the agency at least fairly evaluate other economic models and evidence submitted in defense.

Although the judgment relates to the pricing of pharmaceutical products, as Lord Justice Nicholas Green stresses, it inevitably will have wider application and presents an important departure from EC jurisprudence.

In particular, the CoA agreed with the CMA that the CAT was wrong to require the CMA to go beyond a “cost-plus” calculation in order to determine whether the prices charged by Pfizer and Flynn were excessive. “The choice of benchmark is for the competition authority to choose” and it has a margin of discretion to choose a benchmark based on (i) the defendants’ costs, (ii) comparable products/rivals in same or different jurisdictions or (iii) “any other benchmark … capable of providing a “sufficient” indication that the prices charged are excessive and unfair”. However, the CoA rejected the CMA’s appeal that the fines should be reinstated, agreeing with the CAT’s conclusions that the fines had not been sufficiently considered in the light of comparable products available and that the CMA had erred in its economic valuations of the drug. The CMA will now have to reassess the fairness of the prices for phenytoin sodium capsules charged by Pfizer and Flynn during the relevant period and review the evidence put forward by the companies. We discuss the details of the judgment below.

On December 7, 2016, the CMA imposed a fine of £84.2 million on Pfizer and a fine of £5.2 million on Flynn after finding that each broke competition law by charging excessive and unfair prices in the U.K. for phenytoin sodium capsules. The CMA also ordered the companies to reduce their prices.

The CMA found that prices for the capsule form of phenytoin sodium manufactured by Pfizer and supplied by Flynn increased by up to 2,600% after the drug was genericised and no longer subject to price regulation in September 2012, despite no material change in the underlying costs.

The CMA found that Pfizer and Flynn each held a dominant position in their relevant markets during the period considered. During that time, the prices charged by both companies were excessive in relation to the costs incurred and a reasonable rate of return. The CMA determined that the proper approach to assess whether the prices were excessive was a “cost plus” approach, setting the economic value of the capsules without taking into account any demand-side or non-cost factors that increased capsule value above a cost-plus level. Pfizer’s and Flynn’s prices were unfair purely because they bore no reasonable relation to the economic value of the capsules. In light of this finding, the CMA considered concluding whether those prices were also unfair when compared to competing products to be unnecessary.

On June 7, 2018, the CAT set aside the CMA’s decision in so far as it found an abuse and remitted the case back to the CMA for further consideration on that point. The CAT did uphold the CMA’s definition of the relevant markets as well as its conclusion that Pfizer and Flynn each held a dominant position. The CAT concluded that the CMA had misapplied the United Brands[2] test for finding that the prices were unfair. In particular, the CMA did not correctly establish the economic value for the capsules and did not take sufficient account of the situation of other comparable products (in particular of the phenytoin sodium tablet).

The CoA dismissed the CMA’s first ground of appeal regarding the nature of the alternative tests for fairness in United Brands. The CoA clarified that the “in itself” and “competing products” tests are not strict alternatives in the sense that, if the CMA relies on the “in itself” alternative to find an abuse, it may still have a legal obligation to fairly evaluate prima facie comparative evidence that the prices are fair, adduced by a defendant undertaking.

The CoA confirmed that the competition authority has a margin of appreciation on the choice of benchmark price and can base it on the costs of the undertakings under investigation or on comparable metrics such as the prices charged by the same or different undertakings in the same or different geographical markets or indeed any other benchmark or combinations capable of giving a “sufficient” indication that the prices charged are excessive and unfair.

The CoA reviewed the case law on the construction of the United Brands test and noted that:

(a)   the basic test for abuse is whether the price is unfair;

(b)   a price is unfair when the dominant party has reaped trading benefits that it could not have obtained in conditions of “normal and sufficiently effective competition,” i.e., “workable” competition;

(c)   a price that is excessive because it bears no “reasonable” relation to the economic value of the good or service is an example of such unfair price;

(d)   more than one method exists for establishing an abuse, and competition authorities have a margin of appreciation to decide on the method(s) to use (one or more, pending on the circumstances of each case) and required evidence;

(e)   the competition authority may choose to apply a cost-plus test to compare the cost of production with the selling price in order to disclose the profit margin;

(f)    to determine whether the profit margin is “excessive,” the authority can compare the price charged against a benchmark higher than cost, such as return on sales or return on employed capital;

(h)   no fixed list of evidence categories is prescribed to analyze whether the end price is unfair;

The CoA confirmed that the CMA cannot ignore comparative evidence put forward by the companies under investigation as part of their defense simply on the basis that the CMA considered it had conducted a sufficient analysis, confirming the CMA’s obligation to properly and fairly evaluate alternatives presented by the companies.