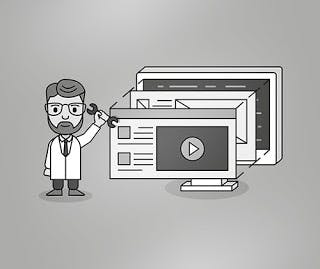 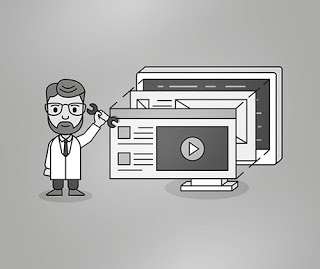 A very compelling article on Fast Company this week discussed the interesting argument that traditional homepages for websites are no longer relevant. The article is centered on a digital-only publication by the name of 'Quartz.' According to the article, rather than having a direct homepage, Quartz takes you to whatever their top story of the moment was. A Quartz executive editor named Zach Seward claims, ''the idea of a strictly traditional homepage that people bookmark to find stories is, we think, outdated. But at the same time, we don't want to be defeatist about it. There's still a large number of people coming to the homepage each day. So we've asked ourselves, 'if you start throwing out the old conventions, what can you do instead'? The new homepage is charged with promoting all aspects of the Quartz brand while also featuring their hottest story. The complete article is quite fascinating seeing as this is a common trend online. Many homepages are transforming their design to adapt to the fast paced nature of consumer reading. I highly recommend this article and checking out Quartz's website to see this new design in motion.

We talk a lot about design in the product space but there's also a lot being done in the internal company space with office design. Arguably one of the most interesting articles this week, Fast Company wrote a piece on a jazzy new tech office design in Montreal. Essentially, a software company by the name of 'Lightspeed' is turning an abandoned train station in Montreal into a revamped office building. 'Constructed in 1898, the train station was done up like a French chateau. But time wasn't kind to the building and over the decades, it fell into disrepair (thanks, Great Depression). Today it's the site of a $250-million mixed-use redevelopment project that seeks to revive the abandoned structure.' According to the article, the redesign of this location retained 'vestiges of the past' while also incorporating rigorous renovations including scraping off layers of tar that coated the bricks. The images of past and present are incredibly stark in contrast and really showcase the unique design of this new office. Check out the article here. 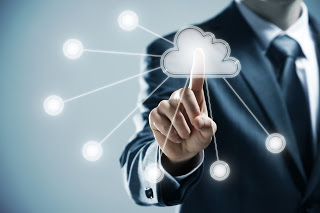 Look out designers! Forget all of the head scratching and hair pulling you go through in order to collaborate on a project and share ideas. According to a Fast Company article this week, a new tool by the name of 'Figma' is coming your way. Figma, in essence, is the equivalent of a GitHub for desingers. For those of you who aren't familiar with this platform either, GitHub is a platform for engineers and code developers to collaborate and share assets and files. 'In recent years, the open-source code repository GitHub has completely remade the way coders build software'all the biggest tech companies'Google, Facebook, Twitter, Microsoft'house their code on GitHub, both publicly and privately, and teachers are using the site as an educational tool to train a whole new generation of software developers.' So in this way, Figma will be an online platform for designers to share their projects and perhaps learn from other works. Dylan Field, one of the masterminds for this platform, believes that Figma will give designers unique capabilities that other creative tools such as 'Adobe Cloud' cannot. This article explains a lot about the new product and, if successful, how it could revolutionize the world of design. I highly recommend it to anyone interested in the direction of online design.