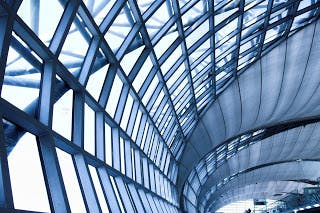 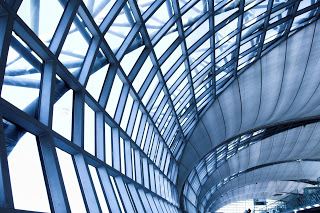 They say that 'good design makes good business' and in
Sonos' case this appears to be true. Recently, the wireless speaker company
announced that they would be releasing, for a limited time, a newer pristine
look to their 'Play: 1' series speakers. The difference? These speakers, rather
than being black or white with a metallic gray grill, will be completely dipped
in either black or white. This design move, although very subtle, has
significantly altered the look and feel of the speaker to be more neutral and
versatile; a move that embodies Sonos' mission to have speakers that go with
every room setting. This is just a brilliant example of how one simple design
change can alter a product's appearance, feel, and overall attitude. 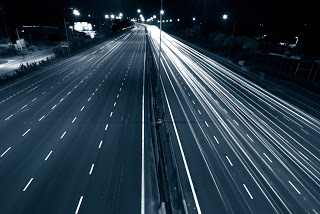 He swore it was the design he'd 'never do.' Ian Callum, a
chief car designer for Jaguar, has designed the first ever'.wait for it' Jaguar SUV. The F-Pace SUV is said to be a much needed and even vital member for the
Jaguar family with markets expanding in the U.S. as well as China. 'The F-Pace
was a challenge because it is not a natural place for me after doing sports
cars all my life.' Callum explained that after multiple attempts and first sketches,
they got into the 'Jaguar mode' and gave the SUV just what it needed to be a
Jaguar. Due to the fact that SUVs within the U.S. have dominated the roads and
almost every other competitor for Jaguar has developed an SUV, this was a huge
design move for the luxury car company. 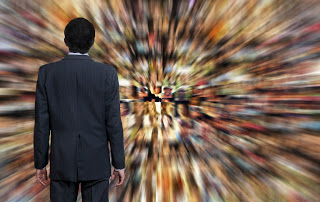 Finally men in NYC got just what they need: a week dedicated to men's fashion. This was a huge moment for designers in men's fashion. 'In
the past, menswear has shown with the women in September. Now, the designers
get their own stand-alone event'' Designers from all around the globe descended
upon New York City this week from July 13-July 16 to show off
various trends in men's fashion as well as to observe and gather inspiration
for future designs. Didn't know this was even a thing in New York City? Just
catch the highlights to see what's trending in the world of men's fashion. 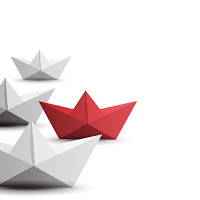 Men's fashion week isn't the only thing going in the world of men's clothing this week. This Wednesday Laruen Milligan of Vogue had the chance to sit down with designer Nafsika Skourti and glean more perspective into her design of merging menswear and couture. After being asked how she would describe her design, Skourti responded by stating, 'We simultaneously embrace glamour and anti-glamour, and balance experimentation with accessibility'We are always exploring contrasting ideas that we can cross-pollinate.' Skourti has long been obsessed with men's fashion and took this passion with her to New York's most feminine of branches, Marchesa. This fuse between menswear and couture shows a unique trend in the design work of many of today's fashion designers, and one that I don't see going away anytime soon.

Nichole Dicharry,
is a Digital Marketing Assistant at IIR USA, Marketing and Finance Divisions, who
works on various aspects of the industry including social media, marketing
analysis and media. She can be reached at Ndicharry@iirusa.com