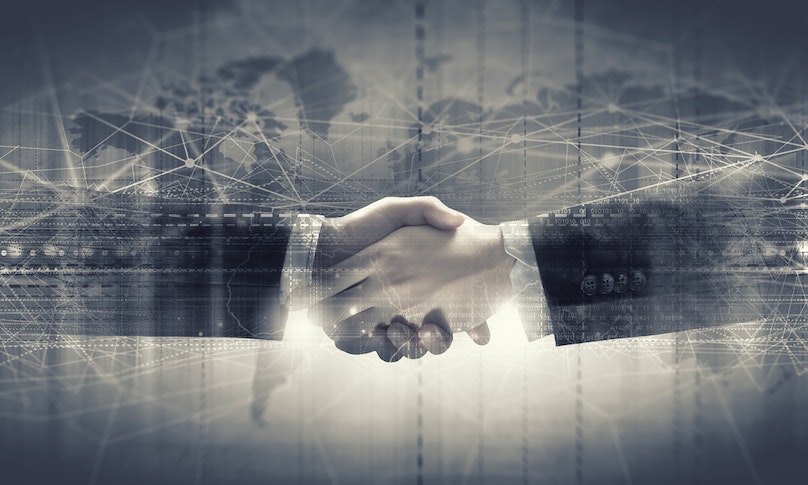 The deal – financial terms of which were not disclosed – will include Modus’ repertoire of electronic clinical outcome assessments (eCOA) and participant-focused trial design services according to Thread, which predicted the deal would help global biopharma and CROs optimize decision making.

The acquisition comes just days after Thread opened an office in Dublin, Ireland to act as a base for its expansion into Europe, the Middle East and Africa (EMEA).

“We’ve seen strong market growth in EMEA for clinical trial technology, especially in DCTs, driven by the demand for eClinical, Virtual Visits and eCOA. The move to more hybrid decentralized research studies and technology applications have been the largest market drivers for growth in the last few years.”

Sponsors and CROs are demanding global applicability and global use, so everyone is working to implement DCTs at scale. EMEA does have unique challenges in running DCTs as each countries’ regulatory stance and approval of specific study features has varied.”

He added, “There is a tremendous effort by EMEA regulators to bring standards to the forefront as we see specific countries leading the way in requesting DCT approaches.

The Dublin office and the Modus Outcomes acquisition will be followed by other expansion moves according to Reites.

“Thread has already begun expansion by hiring expert team members in the UK, Sweden and other locations. Our additional office locations are being opened and will be made public in the coming months.

“Our continued speed to support our customers as the market leader in DCT is critical. This global expansion allows us to do just that, meeting customers where they are—in their own language, in their own culture, and in their own country,” he said.